It was the fith and penultimate round of the South African National Cross Country Series (SACCS) that took place outside Lichtenburg. On the photo one can see that it was, however, not a walk in the park as dust and a demanding route challenged the teams who were all making the most of the opportunity to compete in the same event as double F1 champion, Fernando Alonso and multiple Dakar Rally motorcycle winner, Marc Coma, who tackled their first ever cross country race. 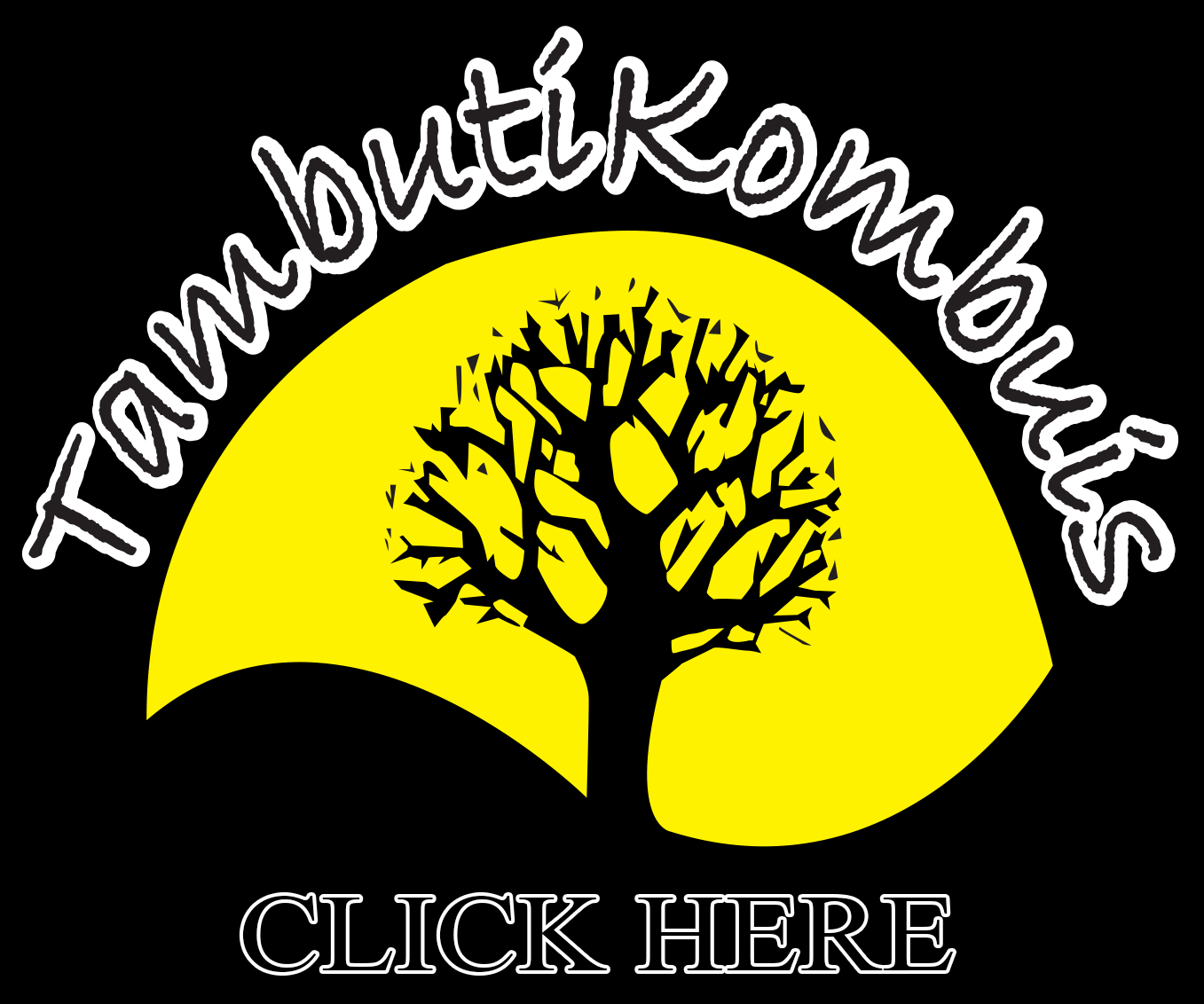 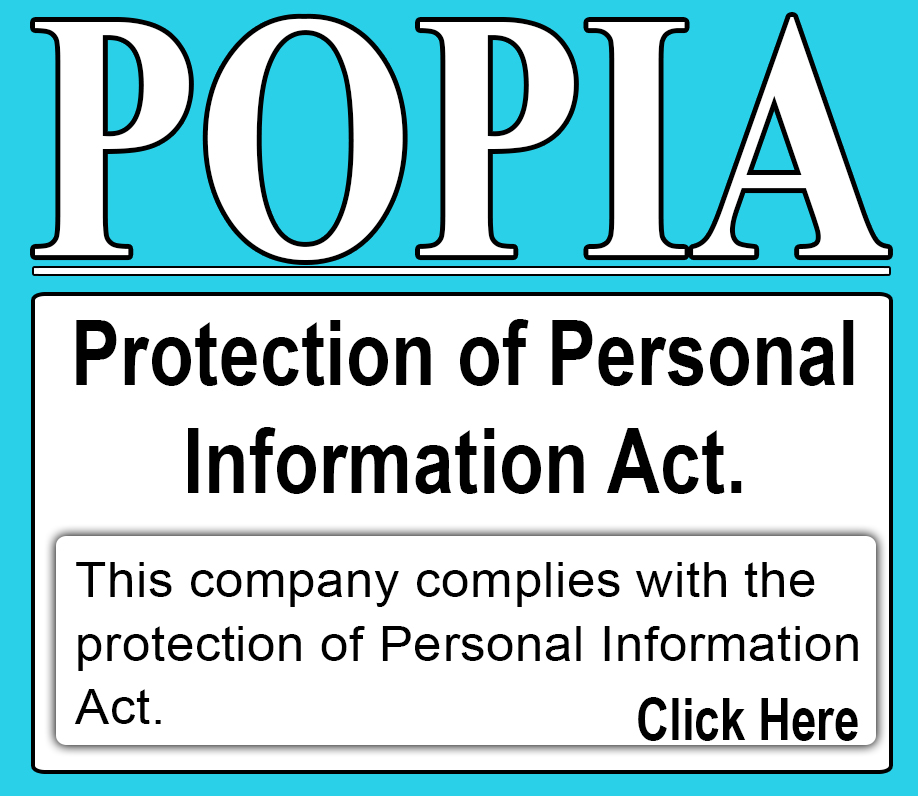 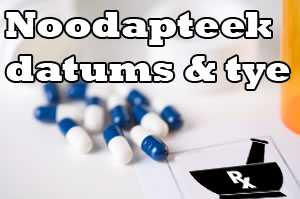