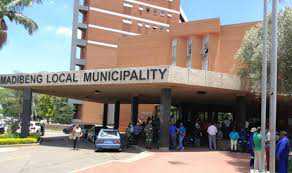 BRITS POS – BRITS - The Auditor General for North West confirmed to Parliament’s Standing Committee on Public Accounts (Scopa) that the Public Investment Corporation (PIC) in 2010 had made a loan of R1,1 billion to the Madibeng Local Municipality. To date Madibeng has apparently refused to pay back the loan and said that they are not in a position to repay the money. 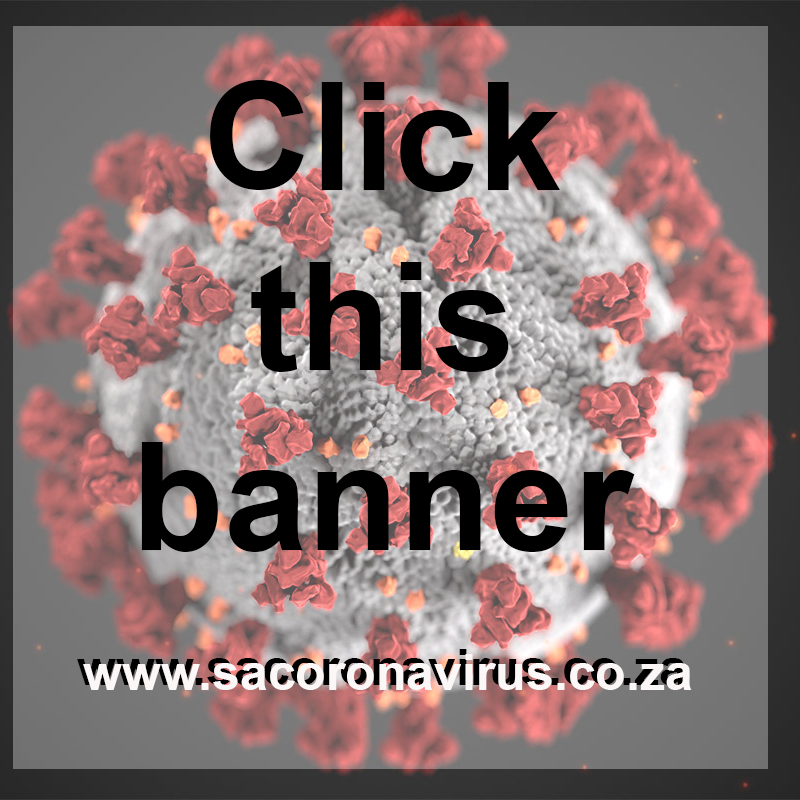 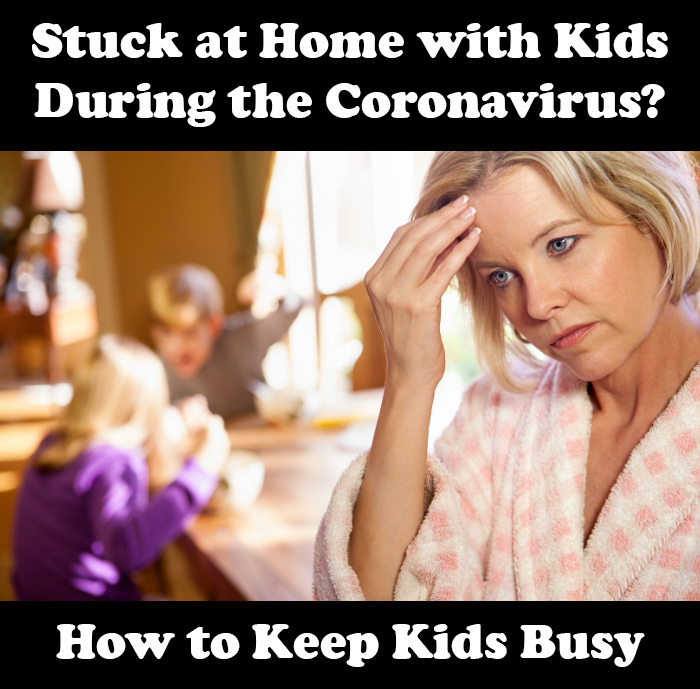 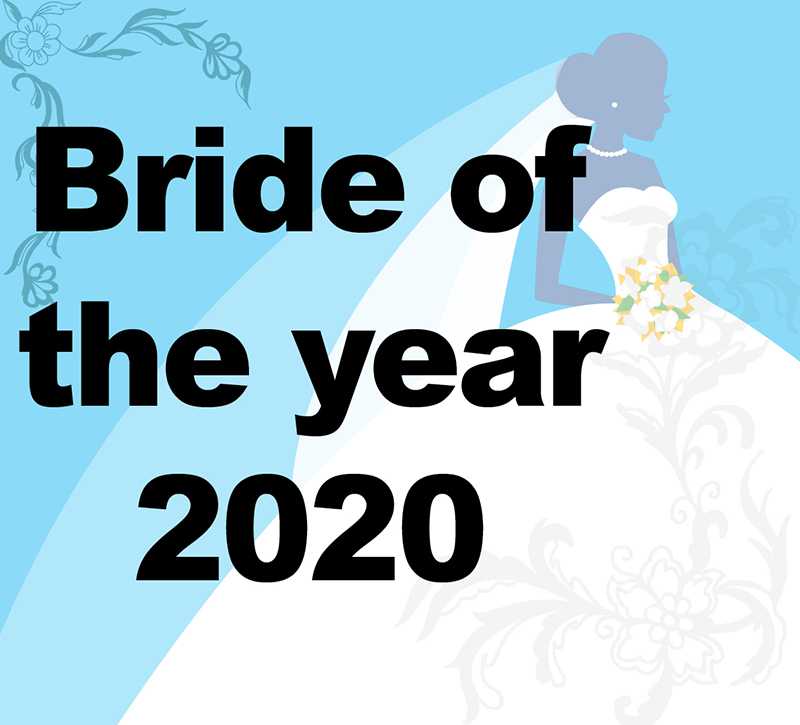 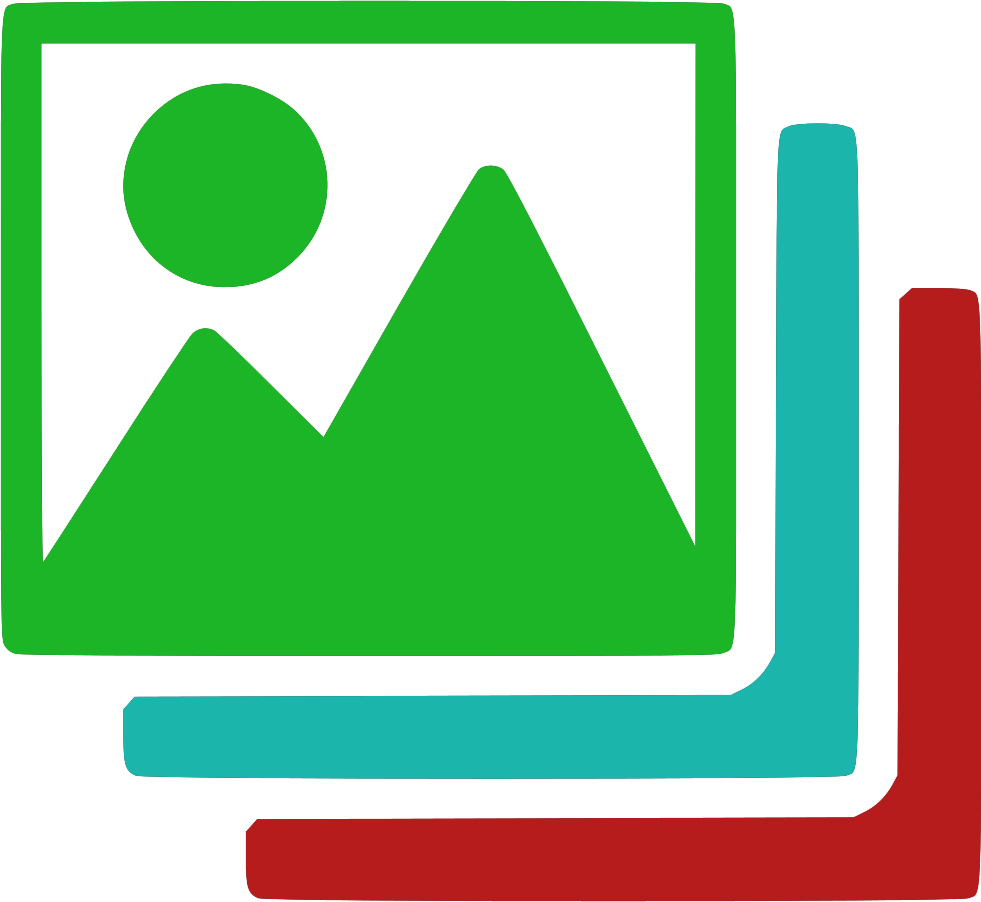 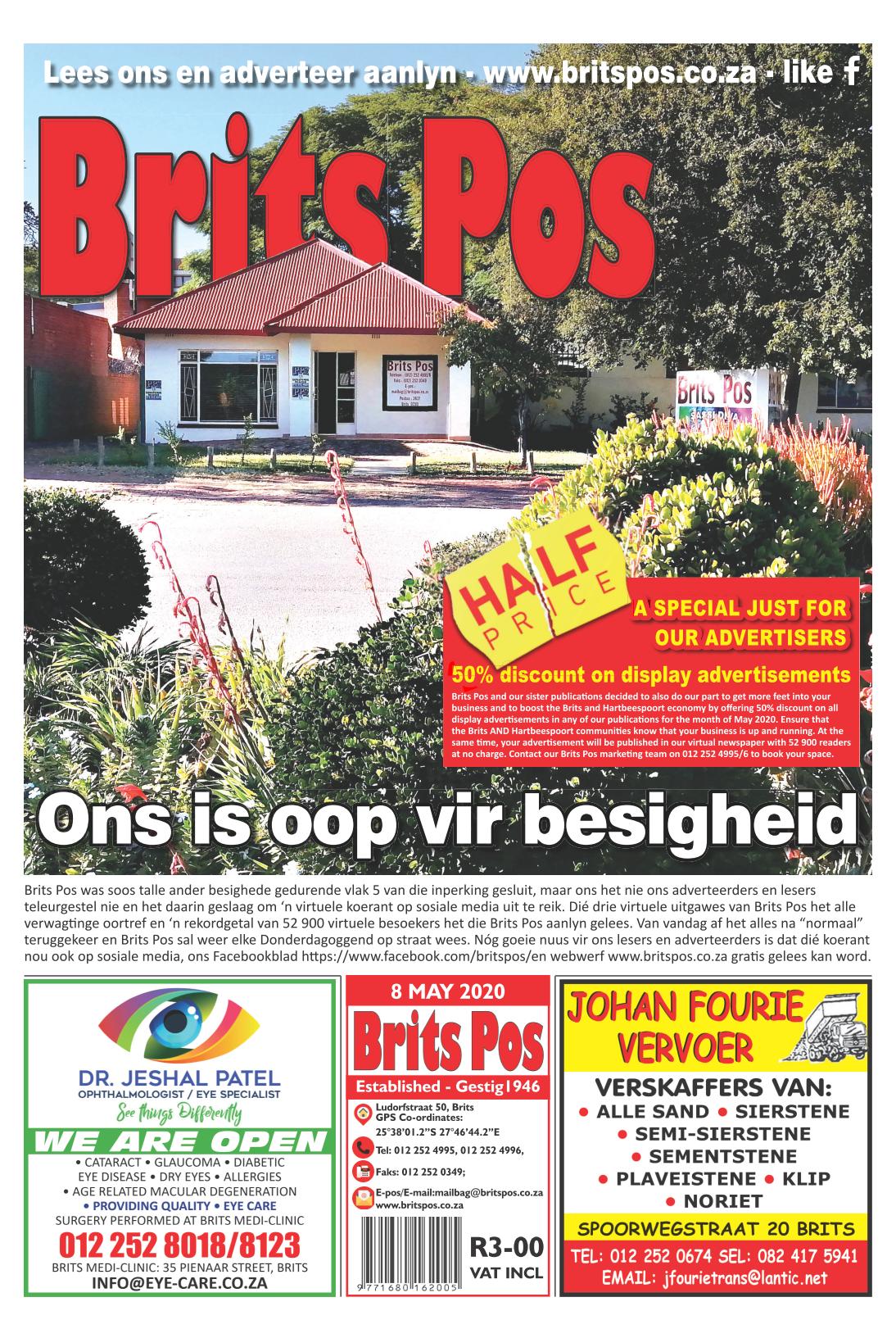