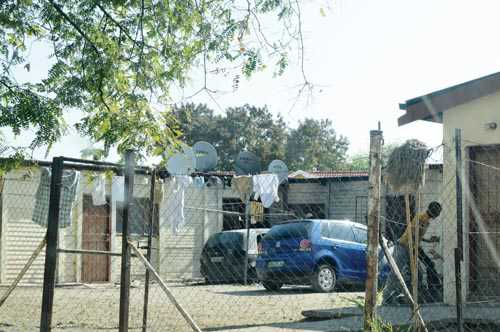 BONUS - RUSTENBURG- A man has been arrested by the police after he set the room alight in which his girlfriend was sleeping.

The incident occurred in the early hours of Thursday morning (15 August). The man arrived at the house in Foord Street where he rents a room around 1:00. According to Sgt Ofentse Mokgadi, police spokesperson, the man then allegedly discovered his girlfriend in bed with another man. It seems the man then used petrol to burn the room while the two were inside. He then proceeded to set alight his girlfriend’s vehicle as well as the other man’s vehicle which were parked outside. According to information received, a 13-year-old who lives next door heard the commotion outside and decided to flee. The teenager was however caught by the fire when the vehicles exploded. All three victims were taken to hospital with serious injuries.
The suspect fled the scene and was still at large at the time of publication. The police are investigating three cases of attempted murder, as well as cases of arson and malicious damage to property.