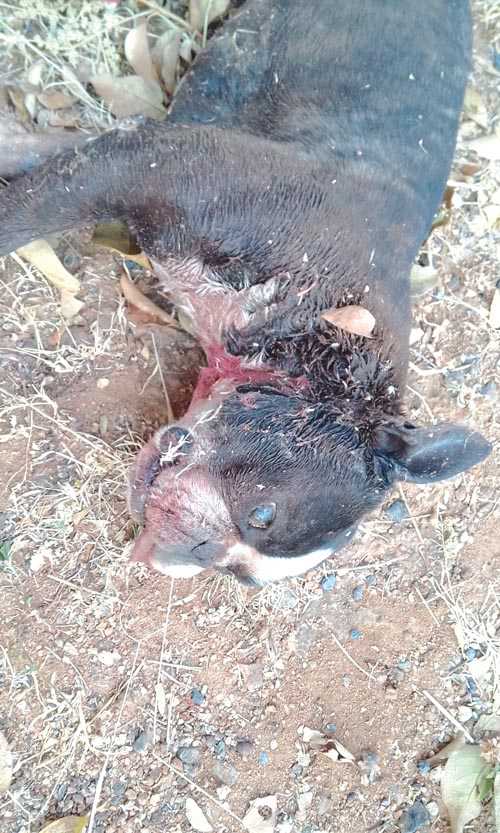 BONUS - RUSTENBURG - After a Boston terrier was killed by two pit bulls, more people have come forward with complaints about the particular dogs.

The young Boston terrier of Adrie Vermeulen of Frangipani Avenue was killed on 7 August.
In that same week the two dogs also allegedly attacked a dog in Safari Avenue, seriously injuring the animal. The dog died of his injuries on Thursday (15 August).
Last week the two dogs, belonging to a resident of Farangipani Avenue, Dawid van Jaarsveld, again was roaming the streets in the neighbourhood. On Friday afternoon (16 August) residents spotted the two pit bulls running home - one of the dogs was apparently covered in blood.
It could not be established whether the blood was from injuries sustained or whether it was that of another dog. To read a follow-up on the article, see this week's Rustenburg Herald.