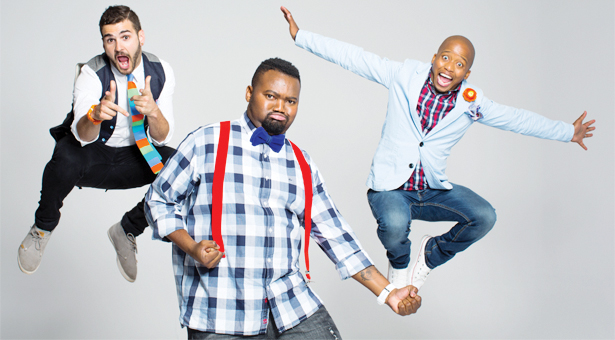 Friday October 15: MacLean must act when a German terrorist wants to rob the Federal Reserve in Die Hard with a vengeance. etv, 22:05.

Saturday October 16: The new Miss SA will be crowned. The Ndlovu Youth Choir will be appearing on the spectacular show. M-Net, 17:00.

Sunday October 17: One Night with Mzanzi, staring from Coenie de Villiers to Mi Casa, will be streamed live from the Dubai Opera house. 1Magic on DStv, 21:00.

Wednesday October 20: The most famous quiz show is turning 20 years old. Catch the anniversary special of Who wants to be a millionaire? BBC Brit on DStv, 20:00.

Thursday October 21: Go behind the scenes of the Boxing Day Tsunami. BBC Earth on DStv, 20:02.

Saturday October 23: Under the stars in Paris tells a story of homeless girl and an Eritrean boy who are looking for his mother. M-Net Movies 1 on DStv, 20:40.

Sunday October 24: Songbird is set during a pandemic where a group of people must grapple with the decaying society. M-Net, 20:05.

The hottest new sitcom in the USA is coming to M-Net!

Ghosts, based on a British series with the same title, will be seen from November 5.

Samantha and Jay throw caution to the wind when they convert their recently inherited country estate into a bed-and-breakfast. Call it mislaid plans.

Not only is the place falling apart, but it’s also inhabited by spirits of previous residents -- whom only Samantha can see and hear.

Ghosts spins the funny, heartfelt story about a newfound dream that reveals connection and self-discovery aren’t just for the living. 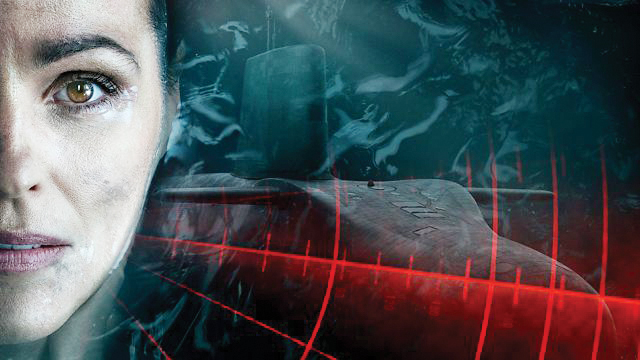 Sunday October 10: Strictly Come Dancing is a spectacle like no other. South African dancer Johannes Radebe can be seen in the series’ first all-mall couple. BBC Brit on DStv, 19:00.

Death on a submarine 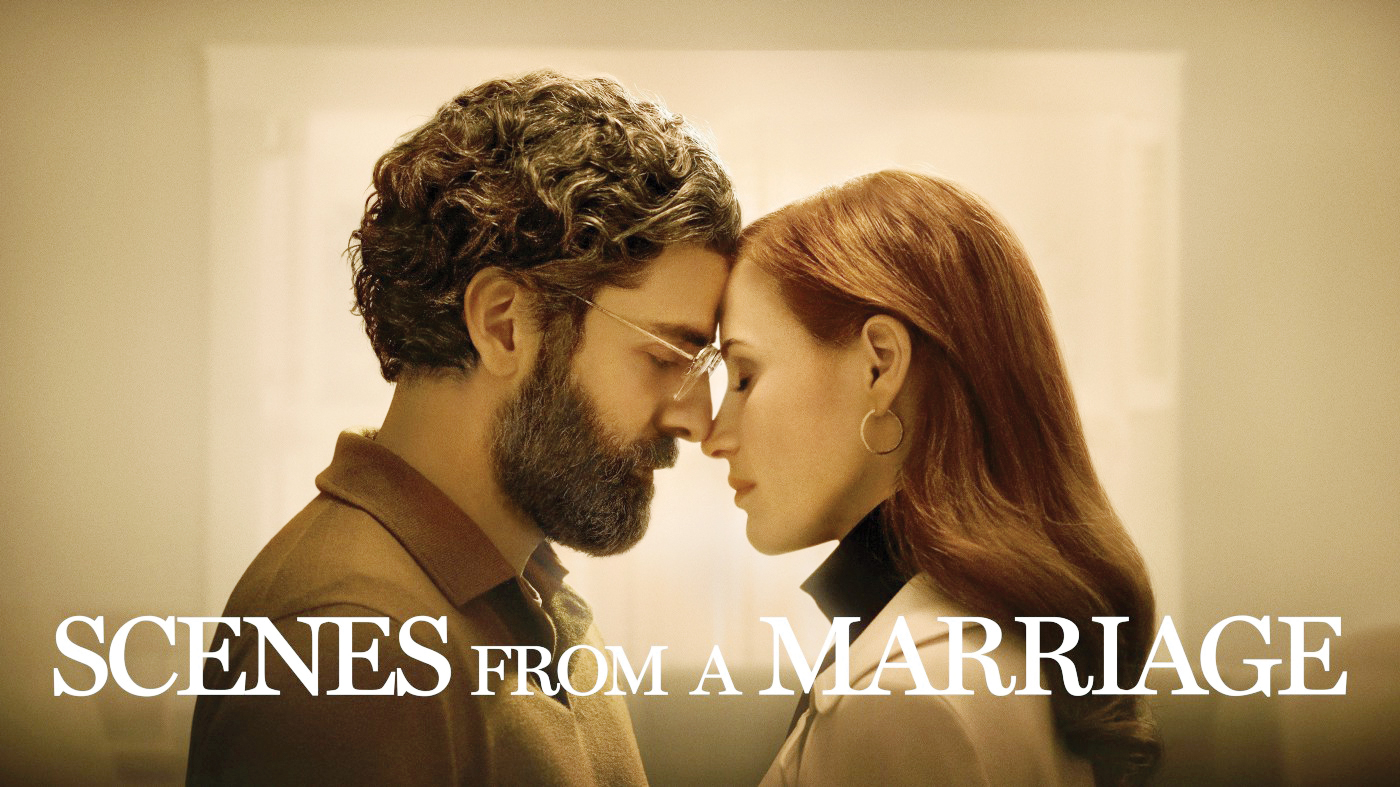 Saturday October 2: Teams have a Shisanyma-style challenge on The Ultimate Braai Master. etv, 18:00.

Monday October 4: New miniseries Scenes from a marriage is an English-language remake of a Swedish miniseries based on contemporary couples and their challenges. M-Net, 22:30.

Thursday October 7: Get the popcorn ready for the 3 hour and 14 minute long Titanic! This film tells the story of eternal love aboard the ill-fated liner. M-Net Hollywood’s Sexiest pop-up on DStv, 16:50.

Friday October 8: Happy Mr Bean is a documentary about the unlikeliest of heroes. BBC Brit on DStv, 20:35.

Saturday October 9: Deutschland 89 is the third and final series in the trilogy. This series is set during the fall of the DDR and the Berlin Wall. M-Net, 22:30.

“Somewhere there is a light at the end of this tunnel. We have to believe it. Let’s hope for the dawn to break.” Those are the words uttered by Dr Yanila Nyasulu, specialist physician and a central figure in the riveting new documentary Zero to Zero, which will broadcast exclusively on DStv Premium on M-Net on October 8 at 14:30.

Filmed over 15 months, the gripping one-hour doc offers an unfiltered look at what it’s like to be a healthcare worker in the grips of the Covid-19 pandemic. It follows the staff of Zuid-Afrikaans Hospital (ZAH), a 100-year-old, private, non-profit hospital in Muckleneuk, Pretoria, from the moment they admit their first Covid-19 patient in June 2020.

Gripping and emotional – at parts intense yet also hopeful - what makes Zero to Zero especially stand out is that it’s filmed by a frontline worker at the hospital, radiologist and part time filmmaker Prof Leonie Scholtz. She co-directed the film with Christa Lategan and Shem Compion.

“What’s special about Zero to Zero is that it is told from the perspectives of those who have been battling this pandemic daily since it began. It humanises the frontline workers, showing us a fraction of what they have had to face,” says Jan du Plessis, Director for M-Net Channels.

“It also puts faces to some of the Covid-19 stats - there are interviews with former patients about their experiences at the hospital, as well as with their families about the impact that this has had on them,” du Plessis concludes.

About why she began filming the hospital’s fight against Covid-19, Prof Leonie Scholtz says in the documentary: “When the pandemic started, I immediately realised that this is one catastrophic event where no photographers were allowed. Being a photographer myself, and also having access to the inner sanctum of the frontline, I felt obliged to document it.”

Filming the events as they unfolded presented a challenge for the team, as they had no idea how the story would unfold. “We dealt with people going through real life and death situations, so our focus remained on the human spirit. The constant changing narrative was immensely difficult, but the personal journeys delivered a wonderful and authentic story,” says Producer, Christa Lategan.

What results is an incredible film that gives us a glimpse of the toll the pandemic has had on healthcare and frontline workers, emotionally, mentally and physically. With some narration by actress Jana Cilliers, Zero to Zero also features interviews with various experts, including celebrated epidemiologist Prof Salim Abdool Karim.

With unprecedented access to the hospital frontline, this story narrates what unfolded during the darkest moments of the Covid peaks. The unequalled footage from ICU and beyond tells a story of despair and hope.
This film will inspire viewers to remember the strength of the human spirit, but filmmakers and the healthcare workers also hope to drive home another key message: Protect yourself and the ones you love by wearing your mask, washing your hands, keeping a safe distance, and getting vaccinated. 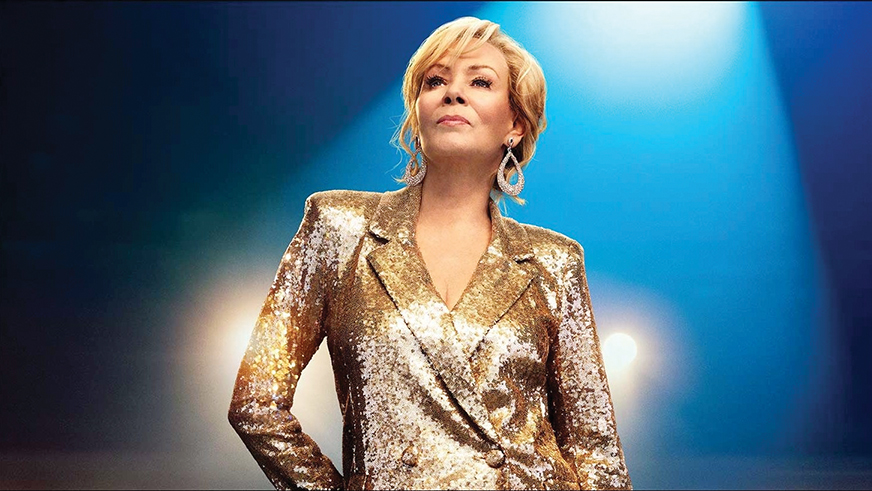 Friday September 17: A snowplow driver seeks revenge after the killing of his son in Cold Pursuit. M-Net Movies 3 on DStv, 23:25.

Sunday September 19: Hide and Seek is a horror flick about a little girl and her imaginary friend who helps her deal with her mother’s death. etv, 23:10.

Monday September 20: Top comedy show Hacks is up for 15 Emmy Awards. Catch the award show live in the morning with a repeat in primetime. M-Net, 21:30.

Tuesday September 21: Ewan McGregor is a guest on The Graham Norton Show. BBC Brit on DStv, 20:00.

Wednesday September 22: Follow the crew of a German icebreaker as they spent a year in the North Pole in Arctic Drift: A year in the ice. BBC Earth on DStv, 19:00.

Thursday September 23: The Bridge, a new British reality series, has contestants building a bridge to an island where the winner’s cash is hidden. M-Net, 19:30.

Saturday September 25: Pearl Harbour is a film about love, war and friendship after the bombing of the US naval base. SABC3, 21:30.

Sunday September 26: Tenet is a film about espionage set in something beyond real time. M-Net, 20:05.

Get ready for Loli

Loli’s Luck tells the story of Loli Aguilar, a single and successful executive producer at Global Radio Group, the top broadcast network on the US West Coast. As Loli’s career continues to rise, her love life takes the back seat while she enjoys her freedom and a commitment-free life. She’s a woman who has never found true love and has made the decision to never have children of her own.

However, her life turns upside down when her best friend Mariana suddenly passes away leaving everything to Loli, including her two children.
The news takes everyone by surprise, especially Loli, who feels she is the least qualified person to raise her best friend’s kids. Loli will have to face her new reality and learn, through the struggles, that the most important thing isn’t her career as she discovers that the true meaning of life’s success is family and love.

Friday September 10: The Taste Master SA kicks off. One of the most competitive cooking shows exposes talent to the world. SABC2, 18:59.

Saturday September 11: Live coverage of the memorial events in NY, Pennsylvania and the Pentagon during 9/11 20 Years Later. CNN, 14:00. 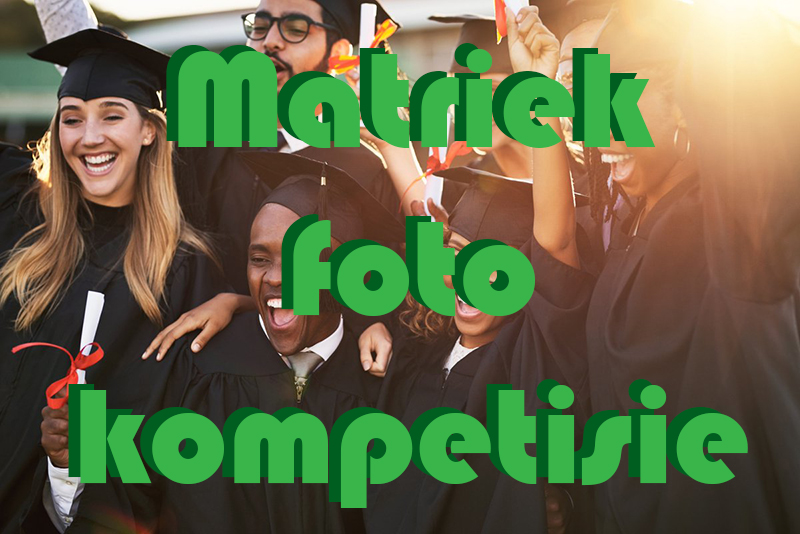