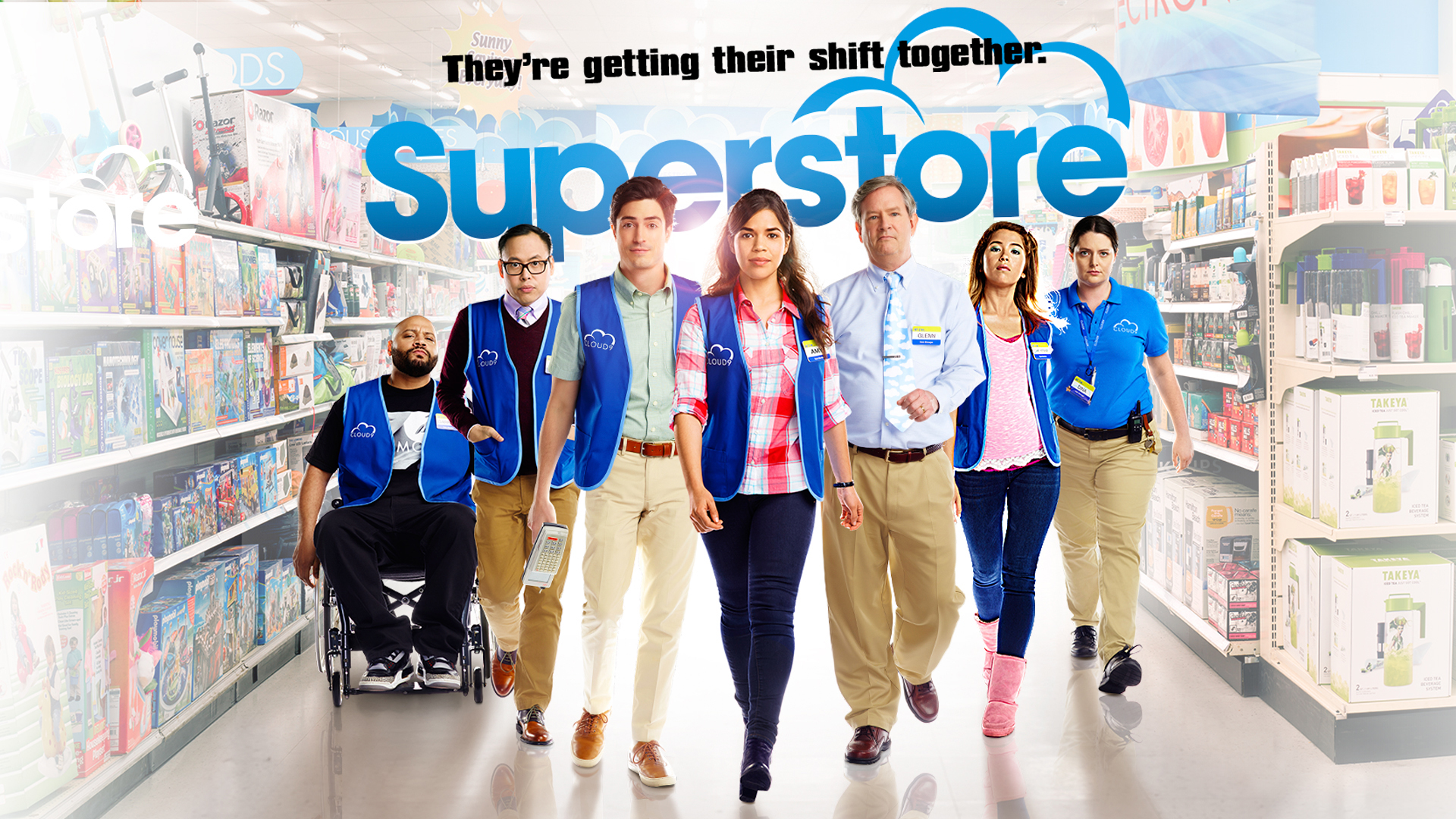 Friday 29 January: Knuckle City is a South African film about a boxer’s last shot at success. 1Magic on DStv at 21:30.

Saturday 30 January: New sitcom Broke shows a single mother’s rich family moving in with her when their money dries up. M-Net at 18:30.

Sunday 31 January: Lioness is SA drama at its finest. A woman loses her children when she is framed for fraud. M-Net at 22:00.

Monday 1 February: Get transported to Versailles in the 16th century while watching A little chaos. The film shows the love story between two landscape artists, starring Emma Thompson. M-Net Movies 1 at 21:33.

Fans of Superstore will be pleased to know that the series will continue where it left off. The fifth season ended when the main characters had to decide about leaving for California.

This hilarious workplace comedy about a unique family of employees at a hypermarket called Cloud 9 is one of the gems on TV.

The storylines are funny and the charters quirky. Amy, the store manager, is trying her utmost to keep the staff organized. Then there is Jonah, a passionate optimist always looking out for his co-workers, including the sardonic Garrett, the sweet and fun-loving Cheyenne and the perpetually dismissed Sandra.

The other characters are ex-manager Glenn, who really wants to get his job back, aggressive assistant manager Dina and Mateo who's pretty sure he would be running things by now if it weren't for his undocumented status.
The employees continue to tackle the day-to-day grind of bargain hunters and riot-causing sales, as well as the varied complex issues facing the American working class today … including doing their jobs in a pandemic and being deemed "essential" when they're not exactly treated that way.

The sixth season starts on Wednesday 3 February on 1Magic on DSTV.