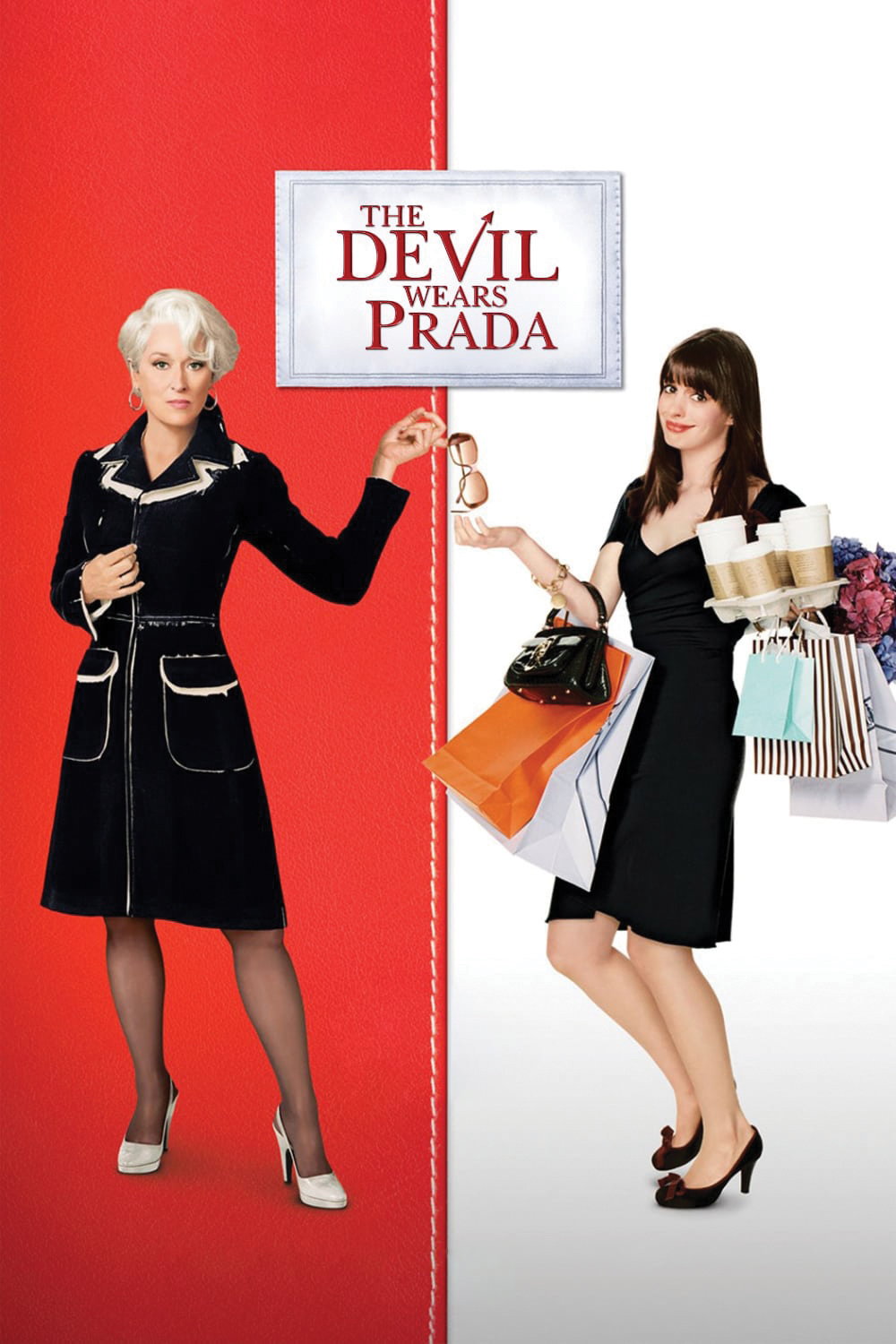 Saturday 27 February: Meryl Streep can be seen as the editor of Vogue in the cutthroat world of fashion’s The devil wears Prada. M-Met Movies 1 at 19:00.

Monday 1 March: The awards season starts with the annual Golden Globe Awards. Live at 03:00 on DStv and repeated in prime time. M-Net at 22:30.

Always Sunny in Philadelphia is back for its 14th season.

Often referred to as Always Sunny or simply Sunny, this legendary sitcom will premiere on M-Net on 5 March.

The series follows the exploits of "The Gang," a group of narcissistic friends who run the Irish bar Paddy's Pub in South Philadelphia, Pennsylvania. The series was renewed for a fifteenth season, making it the longest-running live-action comedy series in American television history.

Each member of "The Gang" displays unethical behavior and traits such as excessive drinking and drug abuse, dishonesty, cruelty, selfishness, and egotism. Episodes usually find them hatching elaborate schemes and often conspiring against one another and others for personal gain, vengeance, or simply the entertainment of watching another's downfall. They habitually inflict mental, emotional, and physical pain on each other and anyone who crosses their path. They also regularly use blackmail to manipulate one another and others outside of the group.

The Gang's unity is never solid, and they will quickly dump any of the others for a quick profit or personal gain regardless of the consequences. Despite this, they ultimately return to their usual group dynamic due to their toxic co-dependency. Everything they do results in contention among themselves and much of the show's dialogue involves the characters arguing or yelling at one another. Despite their lack of success or achievements, they maintain high opinions of themselves and display an obsessive interest in their reputations and public images.

The Gang has no sense of shame when attempting to get what they want and often engage in activities that others would find humiliating, disgusting, or shocking.

Except for certain rare occasions, Paddy's Pub does not do well financially. The

Passers-by avoid the bar because of the numerous stabbings (and deaths) that have occurred there. The Gang has been known to close Paddy's for extended periods without warning. When the bar is open, they shirk their respective jobs' responsibilities and choose to drink instead.