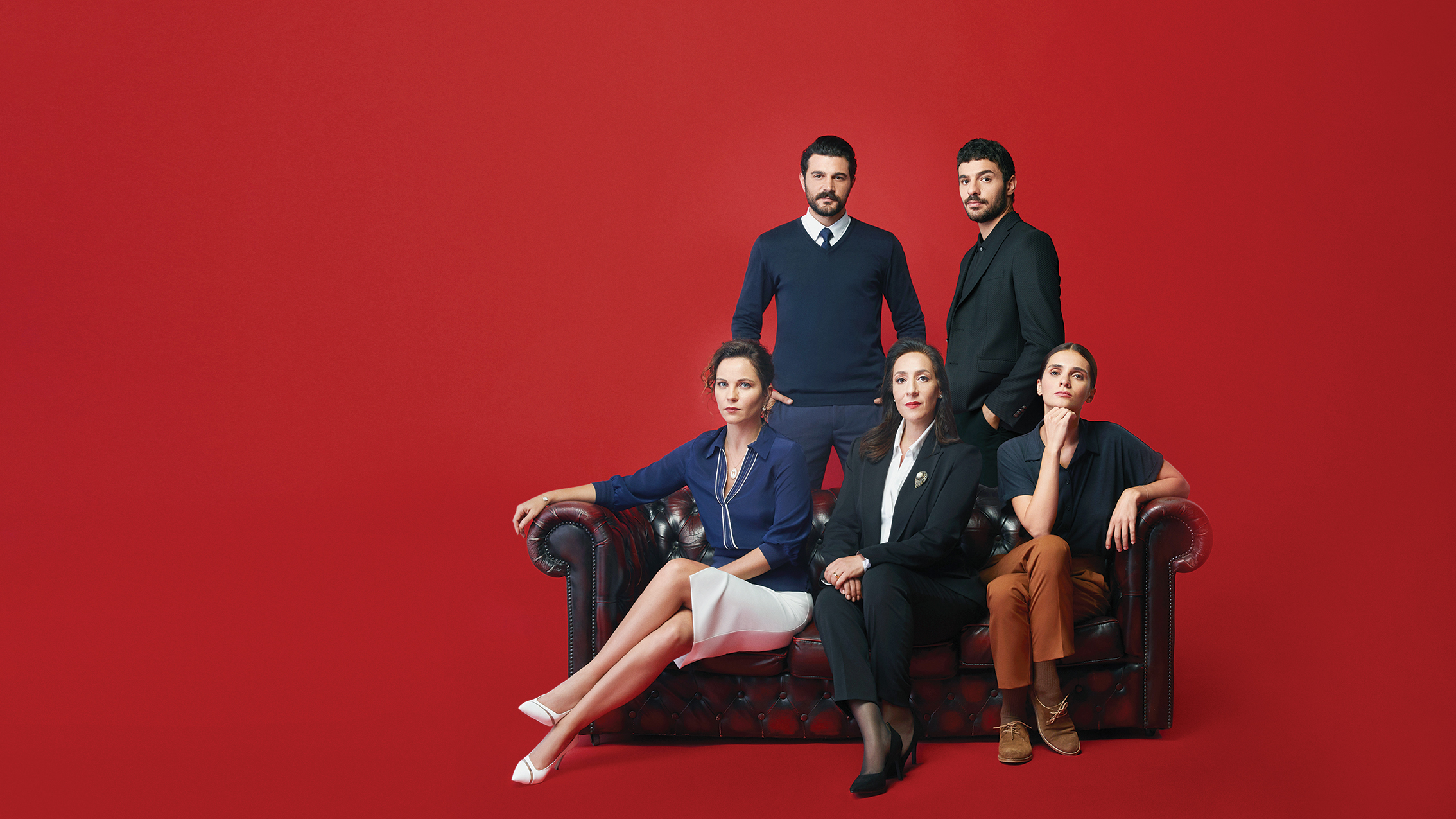 Saturday 27 March: Drew Barrymore and Adam Sandler star in Blended as the head of two dueling households. M-Net Movies 1 on DStv at 19:00.

Sunday 28 March: RuPaul’s Drag Race UK is back with ten queens vying to become the next drag superstar. BBC Brit on DStv at 22:55.

Monday 29 March: Josh Duhamel stars in Spaceman, a film about a baseball pitcher whose head is in the clouds. M-Net Movies 1 at 20:00.

Go to therapy with SABC3

The Red Room, a new Turkish telenovela, will be broadcast on Thursdays and Fridays at 18:30 from 8 April on SABC 3.

The Red Room is an important series that tells women’s stories at a time when the world is waking up to the challenges faced by those living oppressed lives in a patriarchal system. The stories play out in a therapist’s office in Istanbul. Vulnerable women, men and children pass through to get treatment and handle their traumas and problems.

At the same time we witness personal dramas involving the main cast of characters, and see how their relationships develop while they help those in need of their clinical support. The series is based on the real experiences of an Istanbul doctor and writer Gülseren Budayicioglu.

“Thematically the show deals with the idea of confronting past trauma to be able to come into one’s full potential life, it depicts woman dramatically dealing with past abuse to want to live again. All of the fictional characters dramatized stories are based on real life characters. This show will go out twice a week and it is meant to connect with the present South Africa we live in where so many women live with abuse in their daily lives – here in The Red Room we see dramatic stories of hope and recovery,” explains Pat van Heerden: Channel Head SABC 3 Bouquet.

The episodes are built around harrowing stories of the patients, while at the centre of the drama is the team of therapists in the clinic, and their own personal issues. These stories will be familiar to women, men and even children around the world and will open the eyes of many more.

“The Red Room is about reaching out as a real Public Service Broadcaster to show a program about overcoming violence and trauma in a community through therapy,” Pat concludes.