Friday 25 September: General knowledge can make you rich on Who wants to be a millionaire. SABC3 at 19:30.

Saturday 26 September: Jennifer Hudson can be seen as Winnie, one of the most influential women in SA. Flieknet on DStv at 22:20.

Sunday 27 September: The Big Shot is a big Chinese action movie where a fixer jumps after an illegal demolition. M-Net at 22:55.

Monday 28 September: A man is separated from his tribe in the glorious Alpha. M-Net Movies 1 on DStv at 20:00.

Oscar winner Cate Blanchett leads a phenomenal female cast in this mini-series set in the 70s. Mrs America can be seen on M-Net at 21:30 on Mondays. The series tells the story of the movement to ratify the Equal Rights Amendment (ERA), and the unexpected backlash led by a conservative woman named Phyllis Schlafly, aka “the sweetheart of the silent majority.” Through the eyes of the women of the era – both Schlafly and second-wave feminists Gloria Steinem, Betty Friedan, Shirley Chisholm, Bella Abzug, and Jill Ruckelshaus – the series explores how one of the toughest battlegrounds in the culture wars of the '70s helped give rise to the Moral Majority and forever shifted the political landscape.

Friday 18 September: An agent is hunted by both the Russian military and Interpol in Hitman. etv at 22:00.

Sunday 20 September: The world of terrorism and speed clash in Fast and furious 8. etv at 20:00.

Monday 21 September:  The Emmy Awards will be shown delayed live. Who will be the big winner this year? Will Watchmen clean up? M-Net at 21:30.

World on Fire is an adrenalized, emotionally gripping and resonant World War II drama that follows the intertwining fates of ordinary people in five countries as they grapple with the effects of the war on their everyday lives. This outstanding BBC series will start on M-Net on Thursday 24 September. It will be shown at 22:30. Set in Britain, Poland, France, Germany and the United States, the events of the seven-hour series take place during the first year of the war. The stellar cast includes Helen Hunt (As Good As it Gets, Mad About You) and Sean Bean (Game of Thrones) among others. 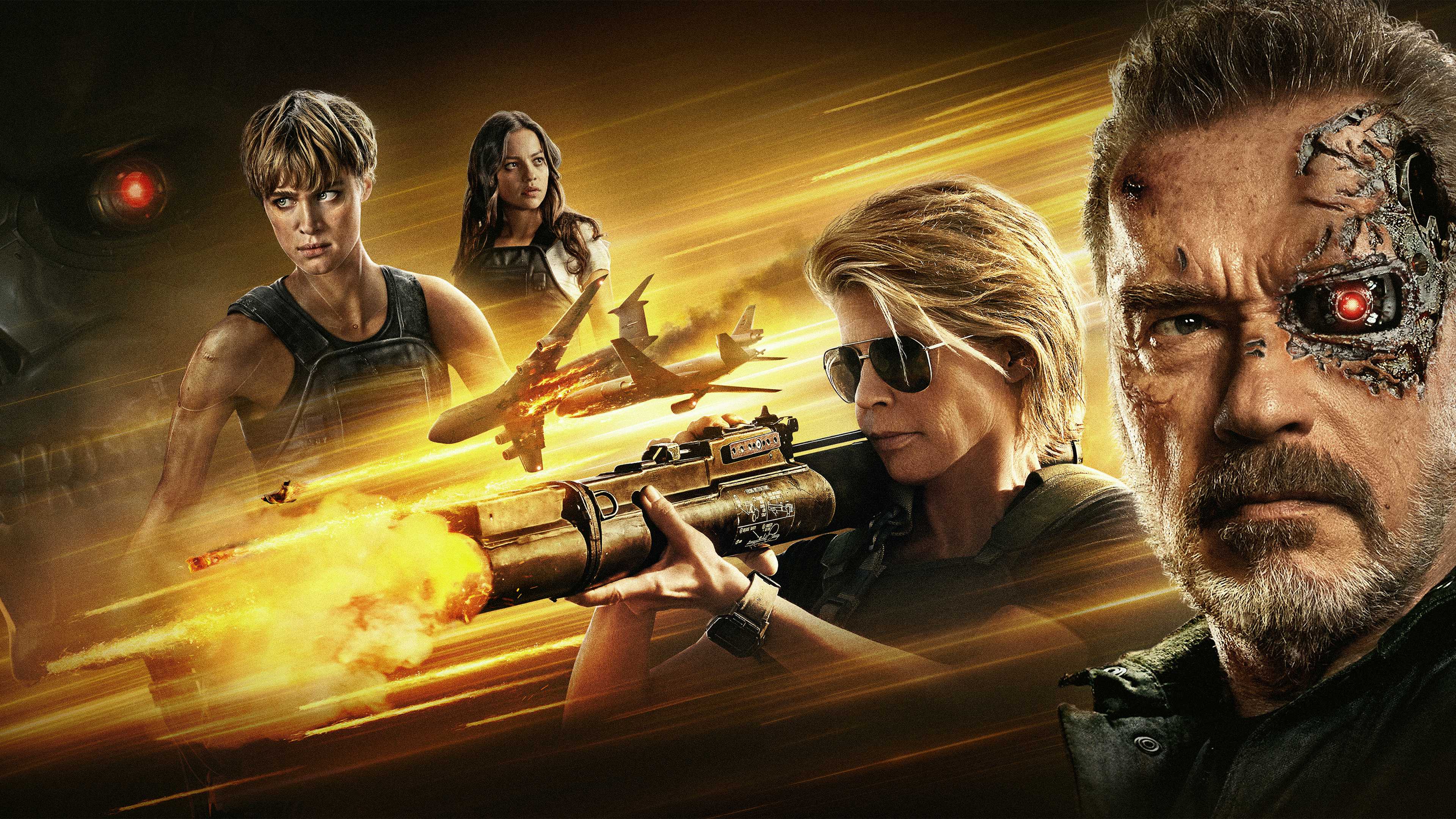 Friday 11 September: Ben Hur is the remake of the classic Roman masterpiece with its well-known chariot race. etv at 20:00.

Saturday 12 September: Investors discover how flawed the US mortgage market is in The Big Short. SABC3, 21:30.

Monday 14 September:  50/50 is as riveting and informative as it has ever been. The programme is the prime environmental programme on SA TV. SABC2 at 19:00. 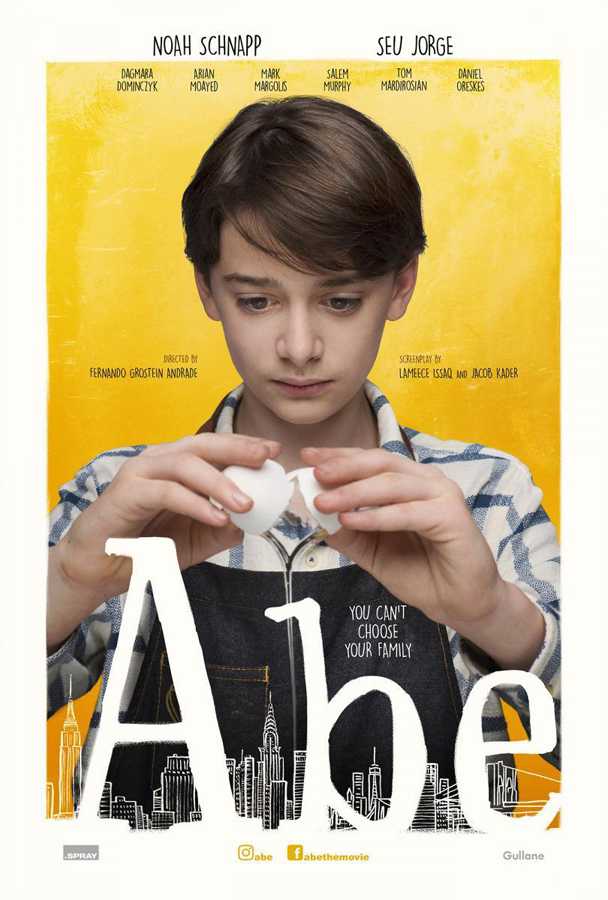 Friday 4 September: A stranger rolls into town with a Bible and a desire for justice in Missionary Man. etv at 22:00.

Saturday 5 September: Travel back to the eighties in The Goldbergs. In the first episode of the new series Beverly marshals the gang for one last family holiday to Disneyland. M-Net, 17:00.

Sunday 6 September: A young Brooklyn boy wants to unite his Israeli/Palestinian family through cooking in Abe. M-Net Movies 1 at 20:00.

Monday 7 September:  Parasite, the Best Picture winner at the Oscars, highlights greed and class discrimination in Korea. M-Net Movies 1 at 20:00. 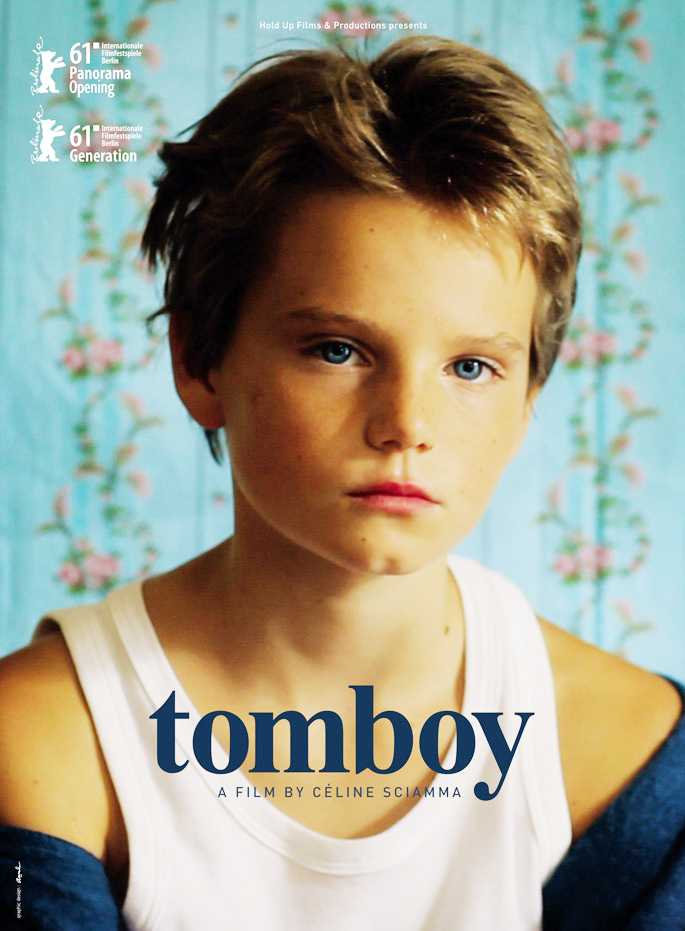 Saturday 29 August: A man is outed as having two families in Being Frank. Tune to M-Net Movies Premiere at 23:40 to watch.

Sunday 30 August: A girl is presented to the neighborhood children as boy in Tomboy. M-Net Movies Premiere at 16:42.

Monday 31 August: The Bromley Boys is a sports movie where a fan supports a football club through their low points. M-Net Movies Premiere at 20:00.

Tuesday 1 September: Teachers training to kill shows US teachers learning to protect their students. BBC Brit on DStv at 22:00.

Thursday 3 September: Bull is a drama series based on the early life of Dr Phil when he was a trial consultant. M-Net, 21:15.