Remember Edie Falco? She was married to Tony Soprano and starred in Nurse Jackie?

Klerksdorp Record, Klerksdorp – There is good news for lovers of film. 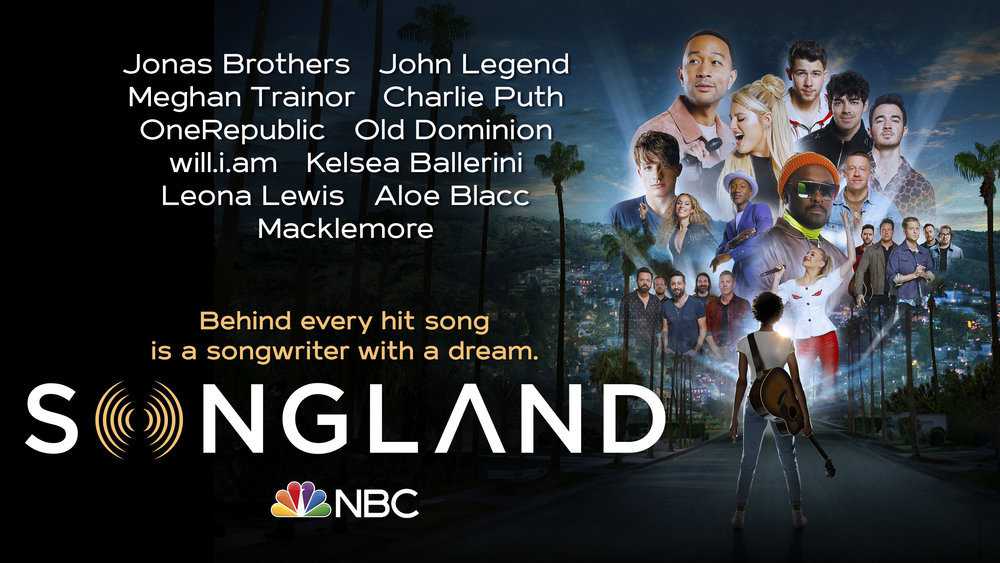 Klerksdorp Record, web - You know the award-winning voices. You know the chart-topping hits. Now discover where the magic behind the music really happens. Welcome to Songland every Saturday from 6 June at 19:00 on SABC 3.

Every artist is looking for one thing – their next great song. Songland serves as a destination for music’s biggest stars to find their next hit and represents a new chapter for music in television. Undiscovered songwriters are put center stage as they pitch their original creations to top recording artists and a panel of chart-topping music producers in the hopes of creating the artists’ next big hits.

The 11-episode series is an authentic peek into the creative process of song writing and provides one talented winner per episode with the opportunity to have their song recorded and released worldwide by chart-topping artists. Featured guest recording artists include Jonas Brothers, John Legend, Charlie Puth, Meghan Trainor, will.i.am, OneRepublic, Kelsea Ballerini, Macklemore, Aloe Blacc, Old Dominion and Leona Lewis.

Each week one guest recording artist comes to Songland to hear unknown songwriters pitch their original material. Four songwriters will perform their original tracks in front of the guest artist and three of the most successful and sought-after producers in music – Ryan Tedder (lead singer of OneRepublic and four-time Grammy Award-winning songwriter and producer of Adele, Taylor Swift and Beyonce), Ester Dean (Grammy-nominated songwriter and producer of Rihanna, Katy Perry, Nicki Minaj, as well as an actress, having starred in the Pitch Perfect film franchise) and Shane McAnally (Grammy-winning songwriter and producer of Kacey Musgraves, Kelly Clarkson and Sam Hunt with 38 #1 country records and 2019 ACM Songwriter of the Year). Each song’s lyrics, arrangements, beats, melody and story will be considered by the panel as the producers and guest artist engage in a lively discussion about ways to creatively adapt them to better fit the style and sensibility of the recording artist of the week.

After the performances, the mega-recording artist will choose three songwriters to move forward to the studio and pair them each with the producer best suited to perfect their song. In the studio, the songs will take shape in unexpected ways as the songwriter and producer duos work together to win over the recording artist. In the end, a winner will be chosen and their song will be recorded and released for a global audience. 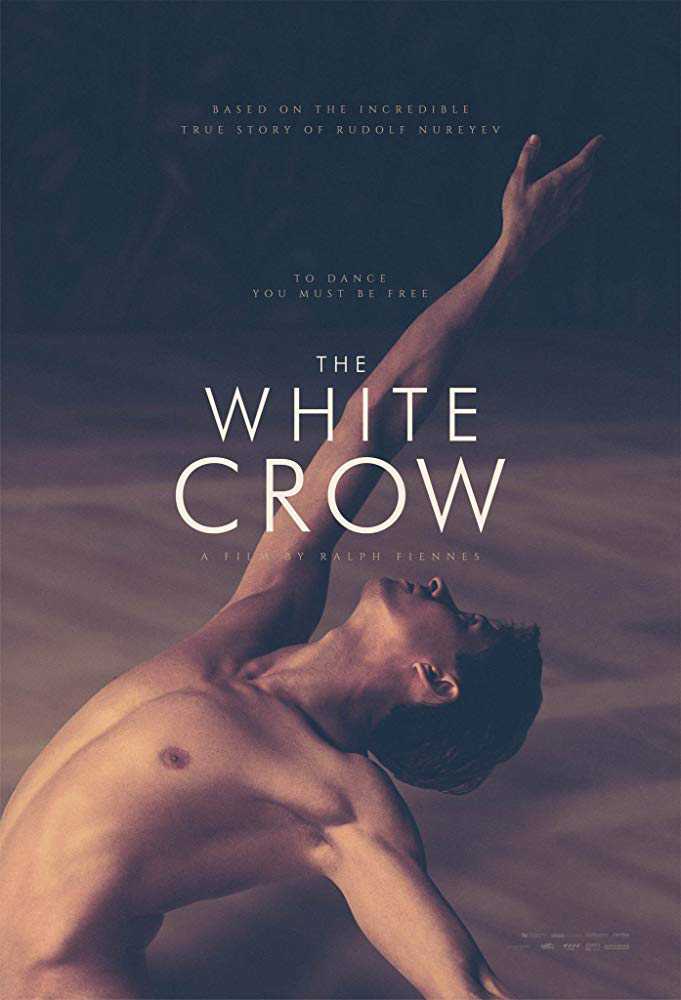 Get your popcorn and get ready for some couch action this weekend.

Friday 5 June: Annie deals with the fallout after her “Hallo, I’m fat” article in Shrill on M-Net at 22:30.

Saturday 6 June: Carol’s Second Act is the hilarious story of Carol Kenney who after raising her two children and retiring from teaching, embarks on a unique second act: pursuing her dream of becoming a doctor by completing medical school and beginning an internship. Tune to M-Net at 17:30 to watch.

Sunday 7 June: The White Crow is the story of Rudolf Nureyev’s defection to the West. M-Net at 22:50.

Monday 1 June: It’s a frantic race as the couples must deliver their main bathrooms on The Block. M-Net at 18:30.