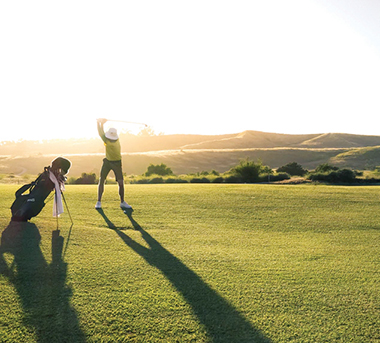 Klerksdorp Record, Klerksdorp - The 2021 Nedbank Golf Challenge will not take place as a result of the restrictions placed on events and spectators in South Africa because of the coronavirus pandemic.

Klerksdorp Record, Klerksdorp - If you had met him in the 1960s and 1970s when he was growing up in the Cape Flats, you would not have imagined that he would become one of the greatest soccer sensations one day.
As a kid, all odds were stacked against him. These ranged from living in a small one-room house with his mother and six siblings to being separated from his mother at the age of nine. 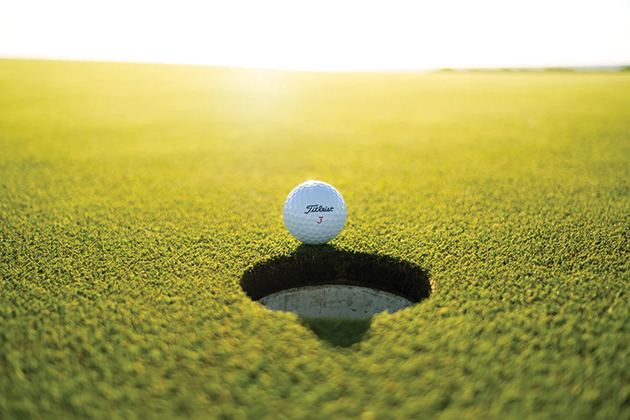 Klerksdorp Record, Potchefstroom - A penalty goal from the experienced scrum-half, Anrich Richter in the dying minutes secured a nail-biting 36-34 win for the Valke against the Leopards in a Currie Cup first division clash on Friday July 2.