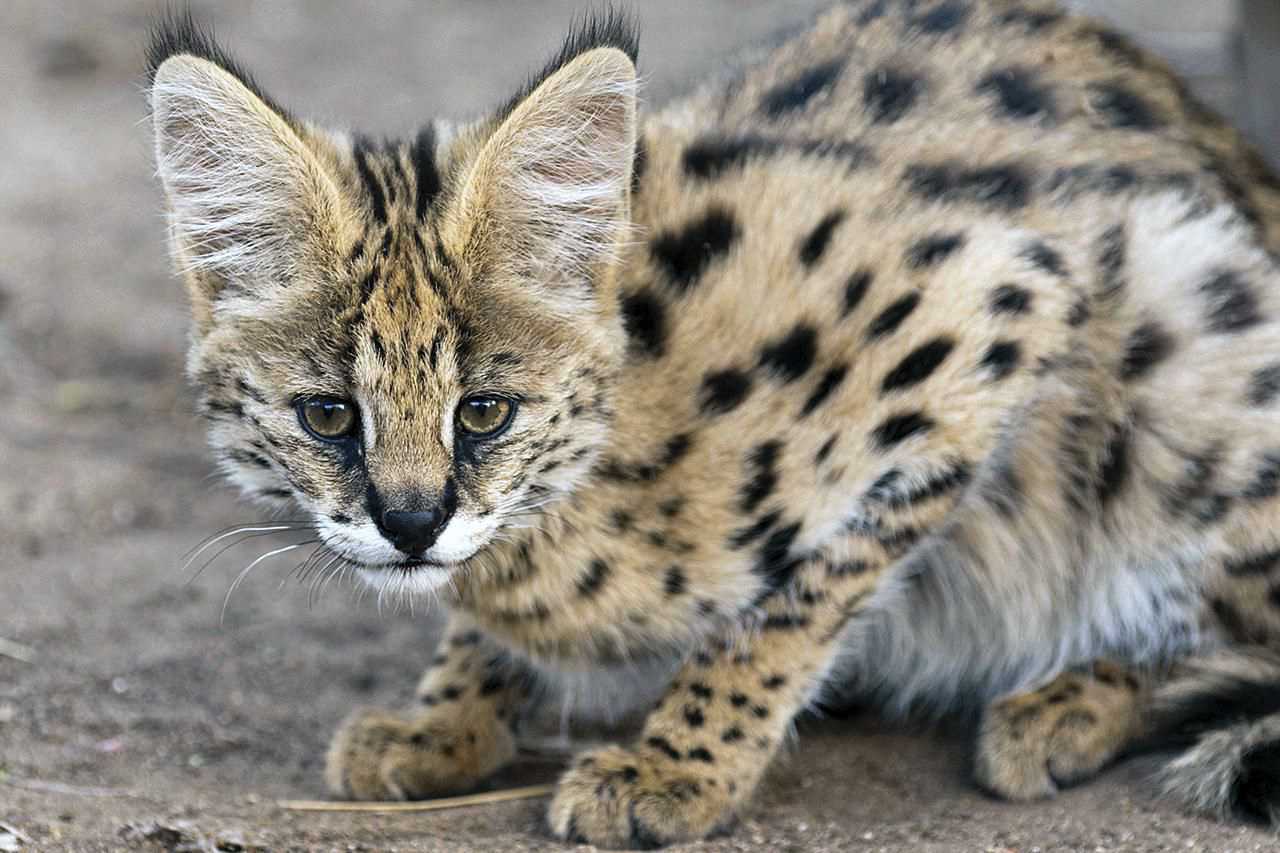 A serval cat is the size of a jackal and it poses no direct threat to any human being because it is afraid of humans. Marisa Engelbrecht, a nature conservationist in Hartbeesfontein, told OFM the area is their natural habitat and there is still a large number of these cats in the province.

The predator was spotted by a bus driver on Thursday 20 June around 05:20 who immediately reported it at the nearest police station.

The provincial police spokeswoman Captain Afjee Botma confirmed that there are allegations of a leopard or a wild cat that was seen by the bus driver.

“The bus driver reported it to the police. The police also reported it to the relevant authorities and officials from nature conservation went looking for it.
We want to warn the communities to be on the lookout and be careful and not to confront the animal, but to call the police,” Captain Botma said.

Speaking to Tigane’s ward councillor, Paki Mqikela he said: “The police confirmed to me that the relevant authorities are looking for the animal.

“We are appealing to the community to be careful and if they hear strange sounds or see the predator, they must call the police. The lives of our people are now in danger, so let anyone who see it, call the police.”

Engelbrecht said the first instinct of the serval cat will be to run if it happens to come across people. She said the animal only relies on hunting snakes and rodents.

On Sunday 23 June, Capt Botma confirmed that there was no more sightings of the animal. The police thanked farmers who are on the lookout for the wild animal.

The sighting of the “leopard’’ comes a few weeks after a lion was captured in the road between Makwassie and Wolmaransstad after it escaped from its cage. The lion was lost in transit between the towns and spotted on the road before it was recaptured. Pictures of the animal was shared on social media.