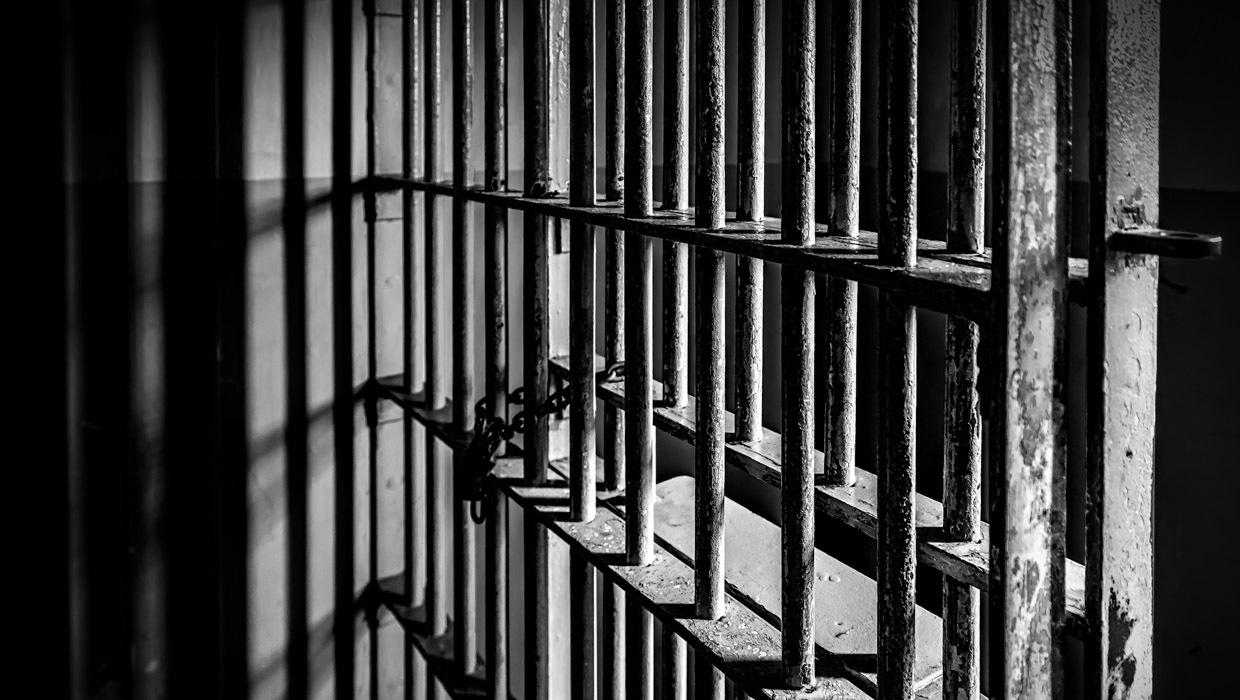 Lentswe, Klerksdorp - Efforts by detectives in the province to ensure that alleged offenders are brought to book resulted in the arrest of 290 suspects for various offences between 31 July and 1 August.

The suspects were arrested for offences such as assault with the intent to do grievous bodily harm (GBH) common, robbery, malicious damage to property, theft, rape, contravening of protection order and many others offences. Out of the 290 suspects, 44 were for crimes against women and children. The suspects were expected to appear at various courts within the province on Monday 5 August.

As a result, the North West Acting Provincial Commissioner, Major General Ryno Naidoo welcomed the arrests which he said that they will definitely send a warning that offenders will be shown no mercy.