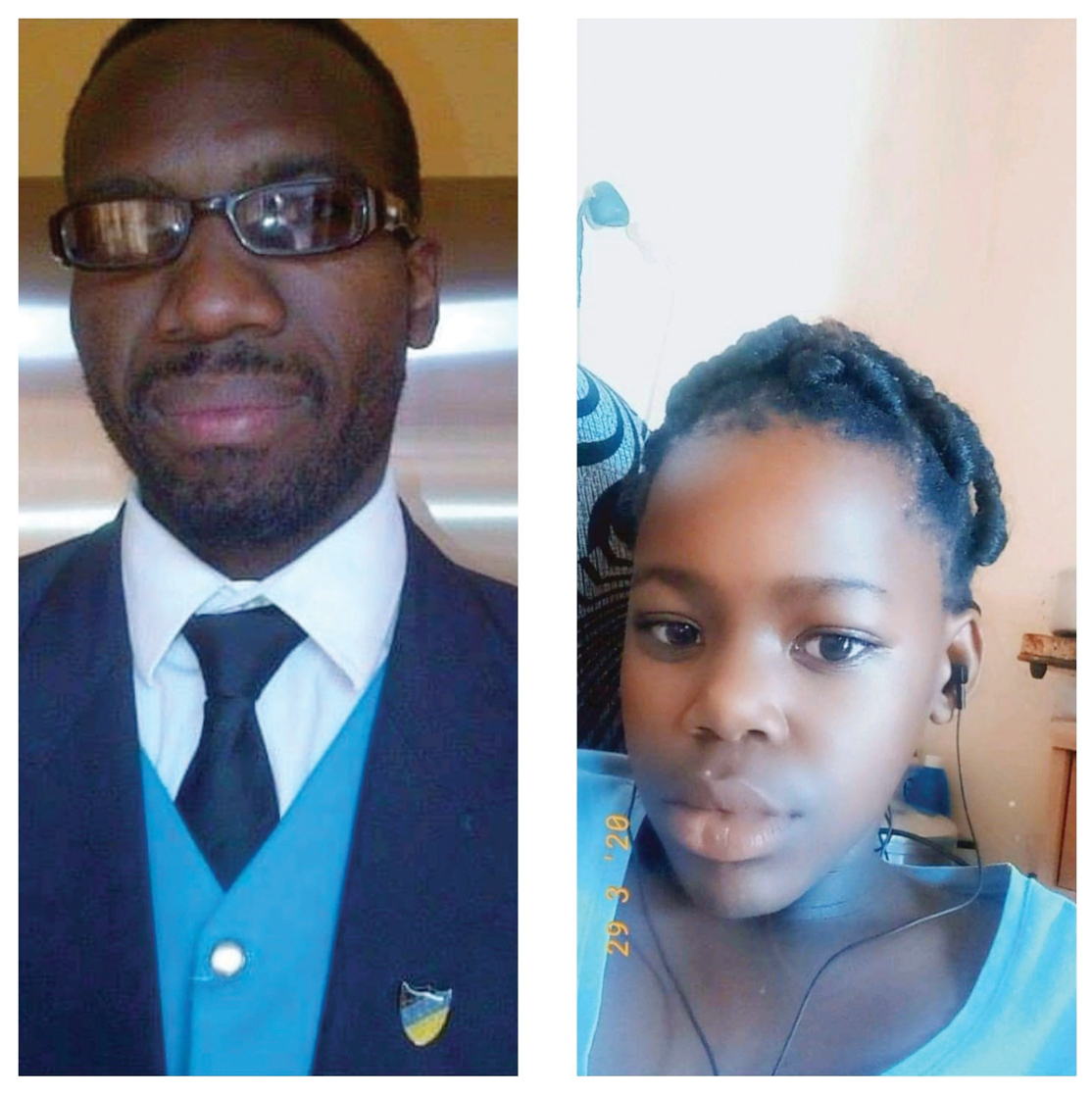 Lentswe, Khuma - It is a miracle that anybody survived the head-on crash at Khuma last weekend.

The accident occurred on Sunday January 9 between a lorry and a Toyota Yaris.

The Yaris was travelling in the direction of Orkney when it collided with the lorry.

The wrangled Yaris had four people in the car, of whom two died instantly. Two were hospitalized of whom one was discharged.

Tehoho Daniel Madimetsa (44), an employee at VMR Kopanong, and Bongiwe Bongi Mokwepa (14) died on the scene.

They will both be buried on Saturday January 22. Their service will be held at the Universal Kathisma Apostolic Church in Zion.