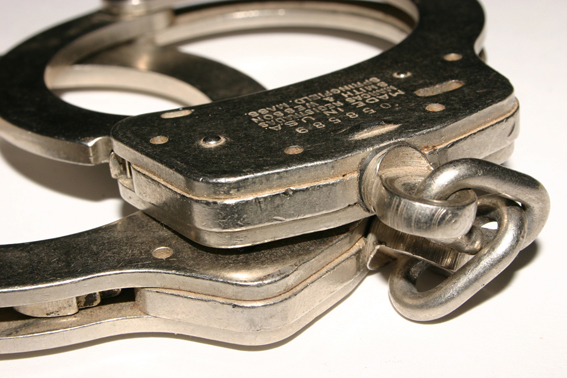 Lentswe, Klerksdorp - The police in the NW had a busy Easter weekend with Operation Vhuthu Hawe.

The police arrested 77 suspects over the Easter weekend.

The operation took place from April 14 to 18 and the arrests are for different crimes committed in all districts. The operations were conducted as part of tightening the grip against criminality.

“In addition, a total of 123 fines were issued for different crimes, ranging from contravening the Liquor Act, Road Traffic Act and Firearms Control Act.