Lentswe, Klerksdorp - The Dr Kenneth Kaunda District Municipality, through the Office of the Single Whip, recently hosted a training workshop for youth, particularly secondary and high school learners at the City of Matlosana Auditorium. 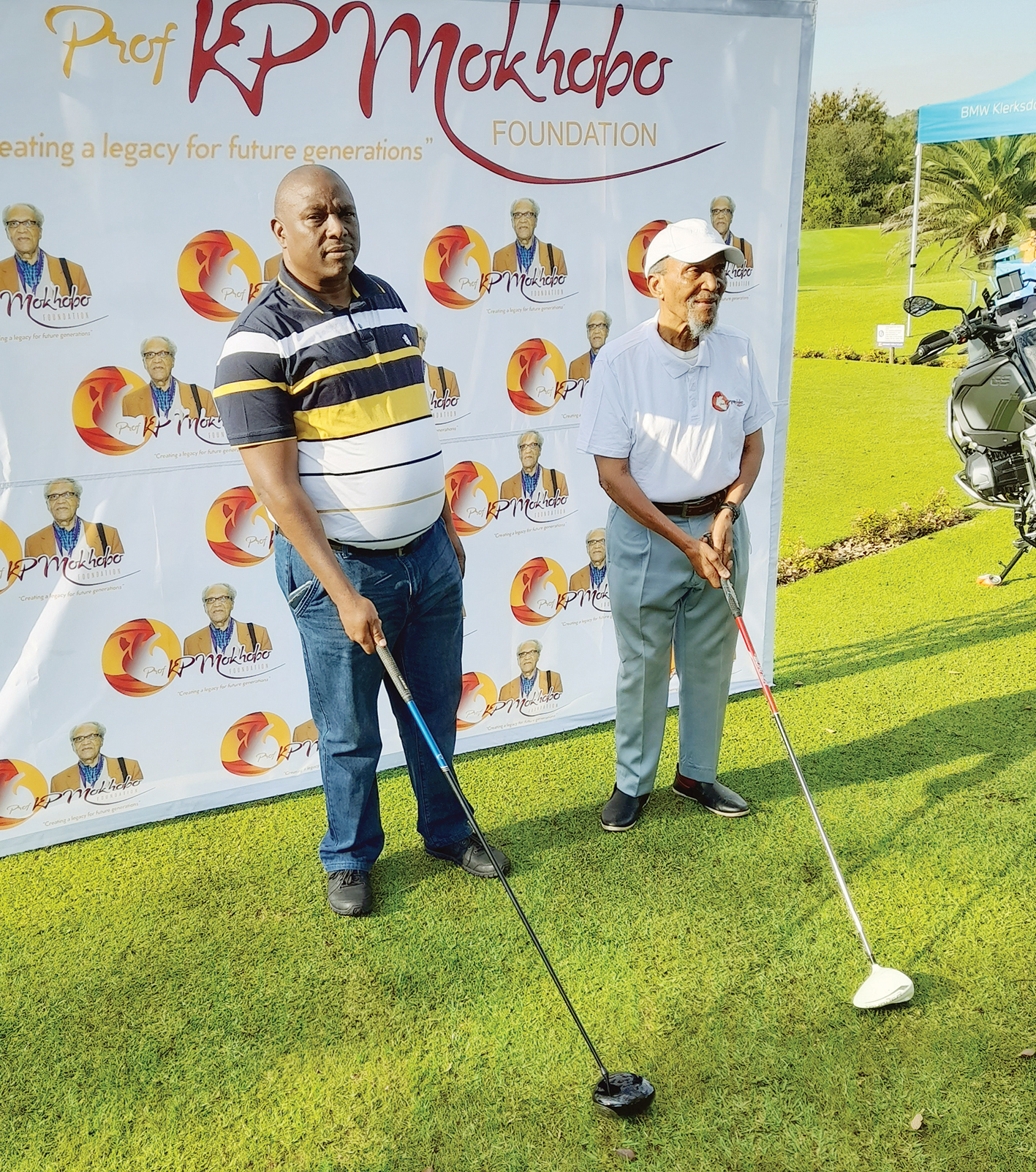 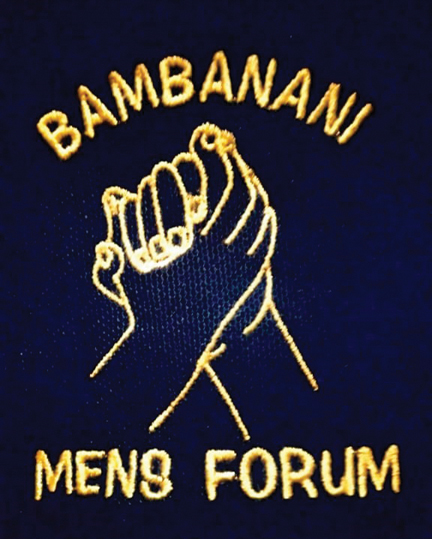 Lentswe, Jouberton - In a tavern in Jouberton patrons organized themselves and established the Bambanani men’s forum.
The forum is a male group with more than eighty members. The group engages members into talks/dialogues on important issues which affect them as members, their families and the community.

“Through dialogue, they realized that most men are in debt due to alcohol, violence is being committed when people are under the influence, and most women are being violated by men when they are also under the influence. Men are committing suicide because they are bottling up issues and have nowhere else to go. Of course, some are consuming alcohol for pure entertainment.

“Through Bambanani, they support the initiative which was introduced by Justice and Peace of leveraging the taverns as progressive sites for change. They are working hard to transforming their tavern to become a safe public social space and want to see other taverns to be used for socio-tainment thereby transforming a culture of violence and other atrocities which are attached with taverns,” says the secretary, Joe Mashilo.

On May 2 at 10:00, Bambanani and In-the-Mix tavern will bring together men and women over 18 years to reflect on the challenges facing the workers at home, workplace and in the community at large. In this event, different guest speakers from trade unions, government, civil society organizations and business will address all present about depression, stress, gender-based violence/femicide, debt, alcohol addiction, violence, employment dismissals, occupational health and injuries.
They extend an invitation to other taverns in Jouberton and community at large to come and celebrate with them and learn the model of transforming the taverns and its patrons.

Members of Bambanani will start with a walk in Ext 24 to one of the poorest households which members will assist in July on Mandela Day.

On May 1 at 12:00, they we will have a soccer match with Bambanani vs Lategan.

Lentswe, Orkney - Starving zama-zamas were rescued from underground at the no 5 shaft in Orkney over the Easter Weekend.
Ultimately 77 illegal miners were brought to the surface where they were arrested and charged with trespassing and illegal mining. All of them were found to be illegal immigrants, said Brig Sabatha Mokgwabone, provincial police spokesperson.