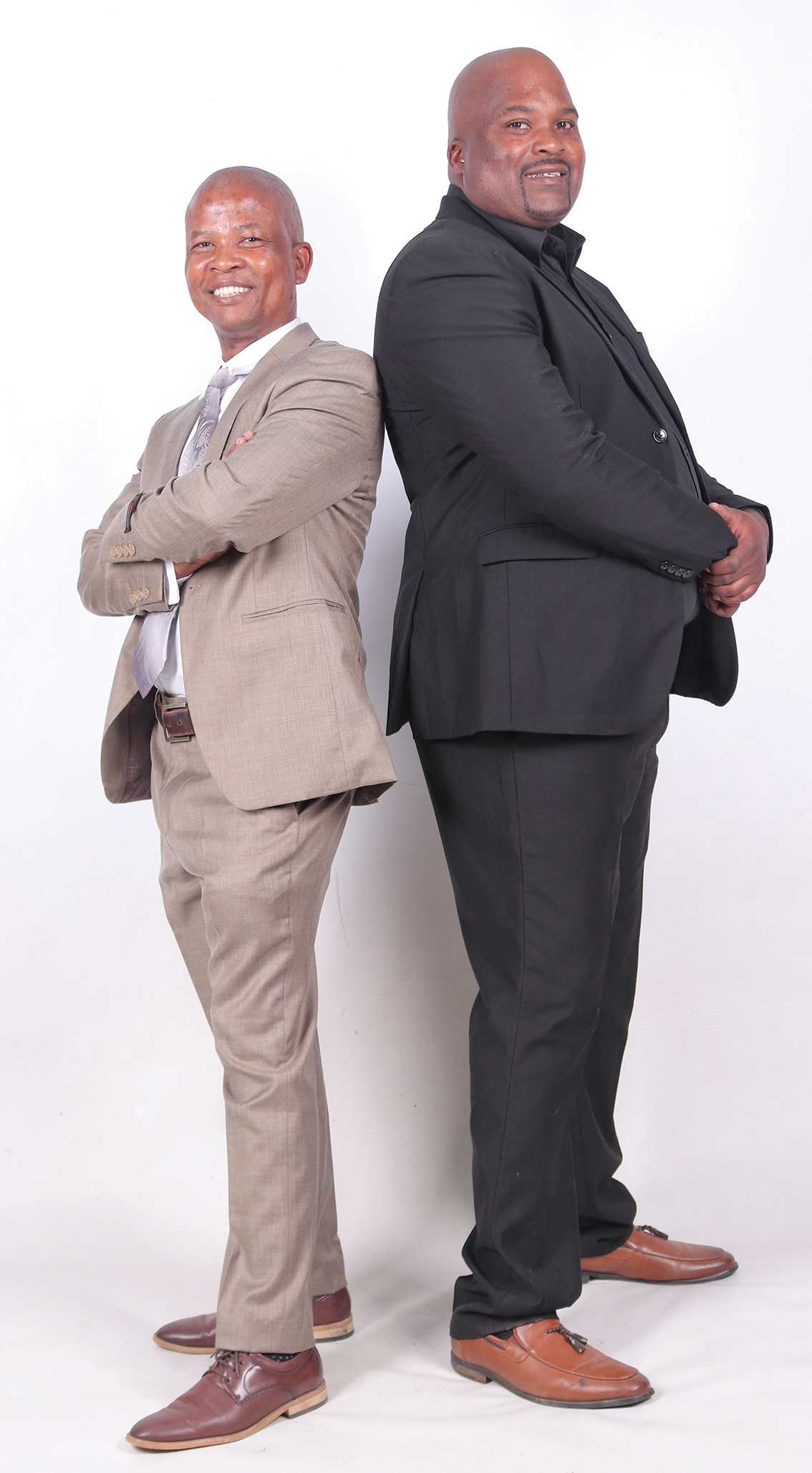 Lentswe, Jouberton - Kopano Ke Matla Community Arts Centre has produced award-winning projects for many years.
“One of the groups from Jouberton is nominated in the PanSALB Awards 2022. They have won several awards and was nominated for a SAMA, Satma, and NW recognition awards to mention few. They have an award winning spirit,” says Teakay Ntsepe, marketing manager. 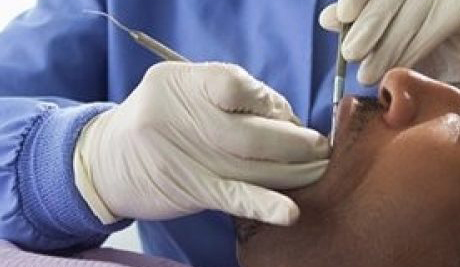 Lentswe, Jouberton - As part of the upcoming official opening of Jouberton Community Health Centre (CHC), the clinic’s services will be introduced and operate in phased in approach. 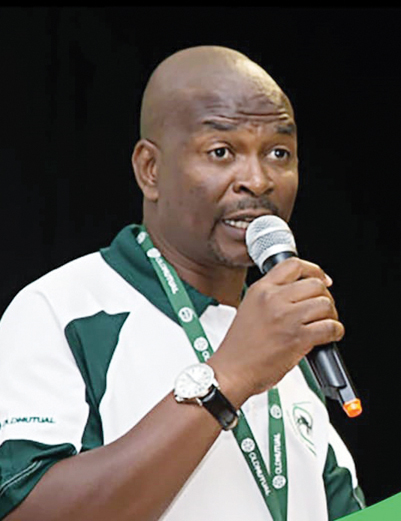 Lentswe, Klerksdorp - The provincial se-cretary of Hospersa passed away on Friday June 3. Tebogo Daniel Sathege (54) was born in Klerksdorp and his first job was at Tshepong hospital in 1987 here he worked as a porter. He studied labour relations and was promoted to be a clerk. 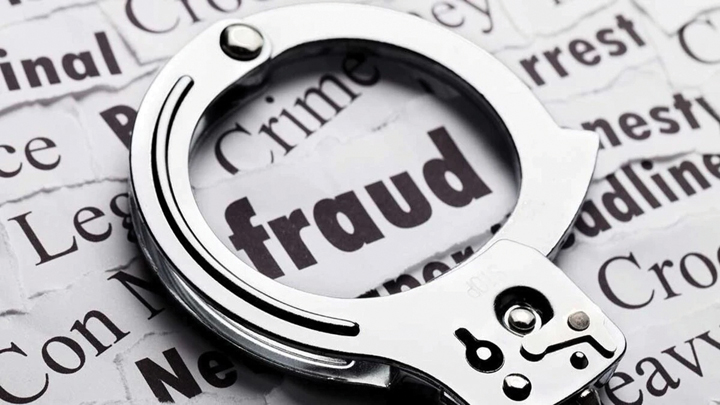 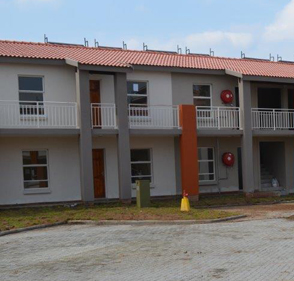 Lentswe, Mahikeng - The North West Department of Human Settlements will after completing an audit of all blocked projects across the province, complete 247 as a plan to eradicate the challenge in the province for this financial year.