Lentswe, Khuma - “We feel that it’s time that we not blame everything on government with the unemployment rate, but to encourage community and youth to participate.” 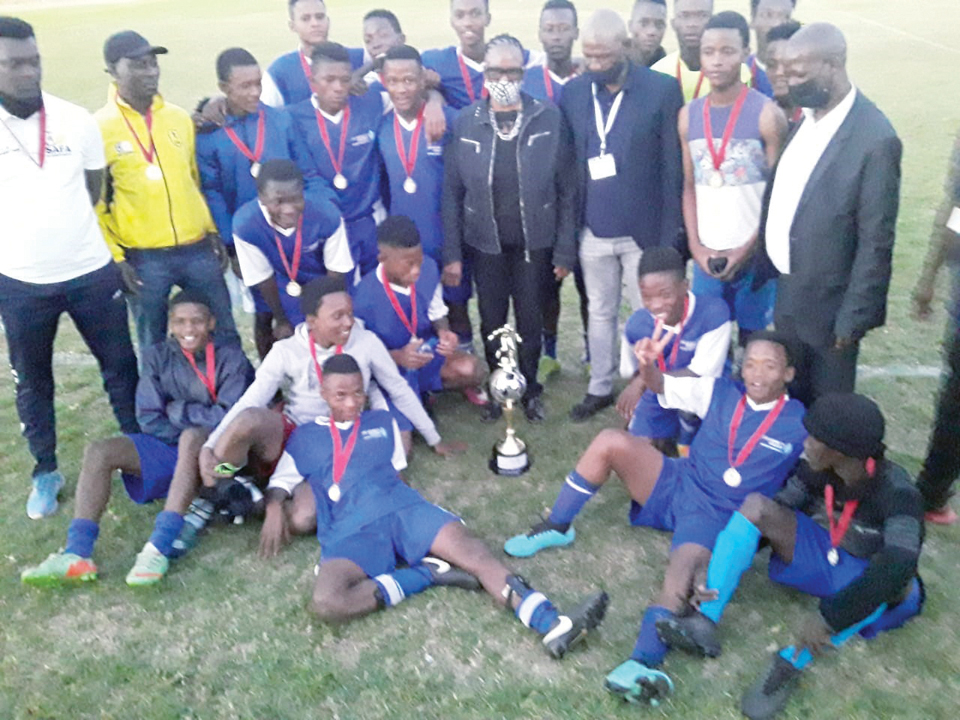 Lentswe, Alabama - The finals of the Mayo-ral Cup took place on 25 April at Alabama Stadium. Cash prizes were handed to the winners and finalists. (both genders). 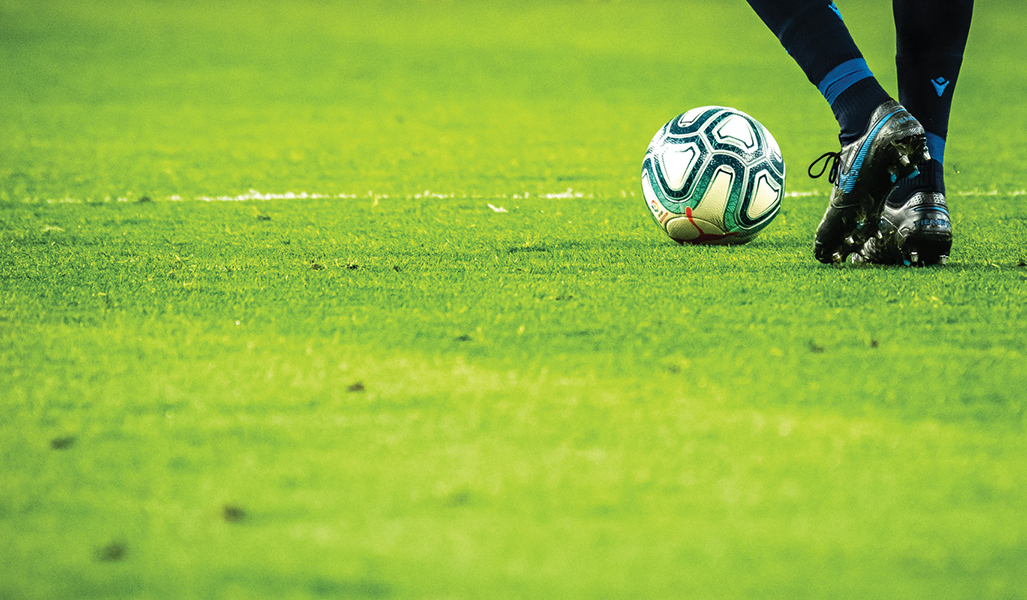 Lentswe, Alabama - The finals of the Mayoral Cup will be played on Freedom Day, 27 April, at Alabama stadium 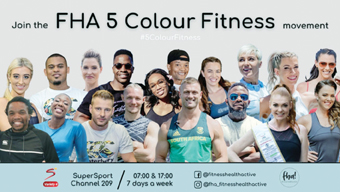 Lentswe, Klerksdorp - This week, the 5 Colour Fitness show proudly launches its fourth season, the 5 Colour Fitness Safari Edition, which will run until the end of May. FHA: Fitness Health Active, a sister company of the Gresham Group, successfully launched three seasons of the show in 2020 on DSTV’s SuperSport channels. 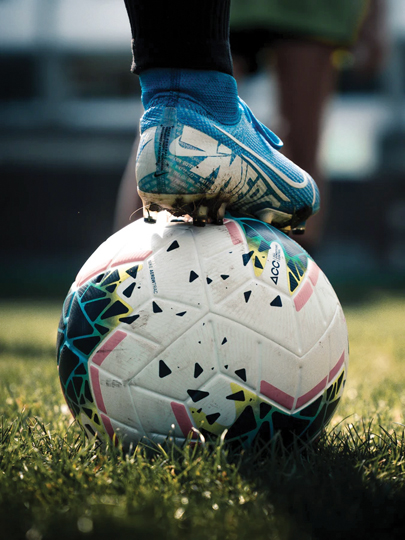 In partnership with AfriSam, Dilfa marked the 2nd anniversary of the annual tournament with yet another successful event, a competition which featured as many as 800 participants from local communities.

Bianca were not the only winners on the day. Madibe Ladies from Madibe Village edged Bianca Academy 3-1 on penalties to claim the senior women’s cup.
In the boys U-19 final, Scottish from Blydeville took honours with a narrow 1-0 win over Mighty Blizzards from Itsoseng.

In the Masters and Legends final, Brotherhood FC oldies from Klerksdorp defied age as they brushed aside Bafitlhile FC 3-1. Dilfa XI crushed AfriSam United 5-2 in an invitational clash.

“Talent identification is at the heart of football development,” said Gadinabokao.

“The growth of this tournament is important for football in the community. We have seen lots of talent throughout the tournament and I’m certain the scouts would have been impressed by what they’ve seen.

“I’d like to see more and more players coming out of the province and enroll in academies. In that way, we will grow our talent pool and the benefit of national teams, including Bafana Bafana and Banyana Banyana.”

AfriSam general manager Vishal Aniruth has commended the organisers for the successful event, pointing to its impact on grassroots football in disadvantaged communities.

“We are very happy with the tournament’s success, looking forward these type of tournaments where we can go to the grassroots and reach more young players, both girls and boys, and help elevate them to the national teams,” he said.

Dilfa chairman Thebe Sekoto congratulated the winners, emphasizing the significance of talent scouting. “Talent identification remains a key driver during this tournament with a sole purpose to unearth raw talent and expose it particularly amongst women and U19 players,” he said.