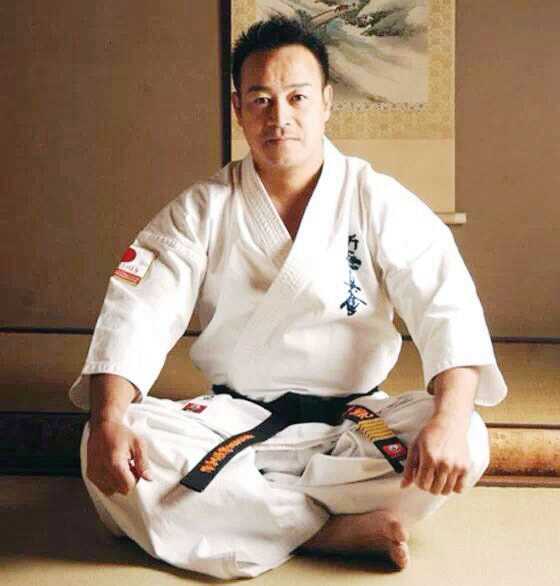 Lentswe, Klerksdorp - Shinkyokushinkai Matlosana karate team will be hosting their annual karate tournament.
This International Karate Cup tournament will start on Friday 8 March until Sunday 10 March at the Banquet Hall in Klerksdorp.

According to Sensei Thomas Mayekani, this year, the event will be graced by the President, Kenji Midori of the Federation from the headquarters in Japan, Tokyo.

“It will be the first time he comes to South Africa and Africa as President, so we are honoured as Matlosana and North West to host such a high profile and prominent former world champion.

“He will be accompanied by two other top instructors, Shihan Yasukazu Koi and Shihan Shinichi Sotodate,” Sensei Mayekani said.

Mayekani added by saying so far 450 karatekas from different organizations such as IKO Matsushima, IKKF, Kyokushinkan, IKO Nakamura and the DRC have already registered to compete in the tournament.

“We thank our sponsors and our Africa Region President, Shihan Isaac Mashinini for making sure the World President touches base in South Africa which is a milestone.

“The Japanese delegation will arrive on Thursday 7 March and leave South Africa on Wednesday 13 March. And on Monday 11 and Tuesday 12 March, they will be conducting clinics at the Alabama Hall,” he concluded.

Midori who was born in 18 April 1962 is a Japanese martial artist, an instructor of the full contact karate.

He has an 8th Dan black belt in World Karate Organization Shinkyoku-shinkai.