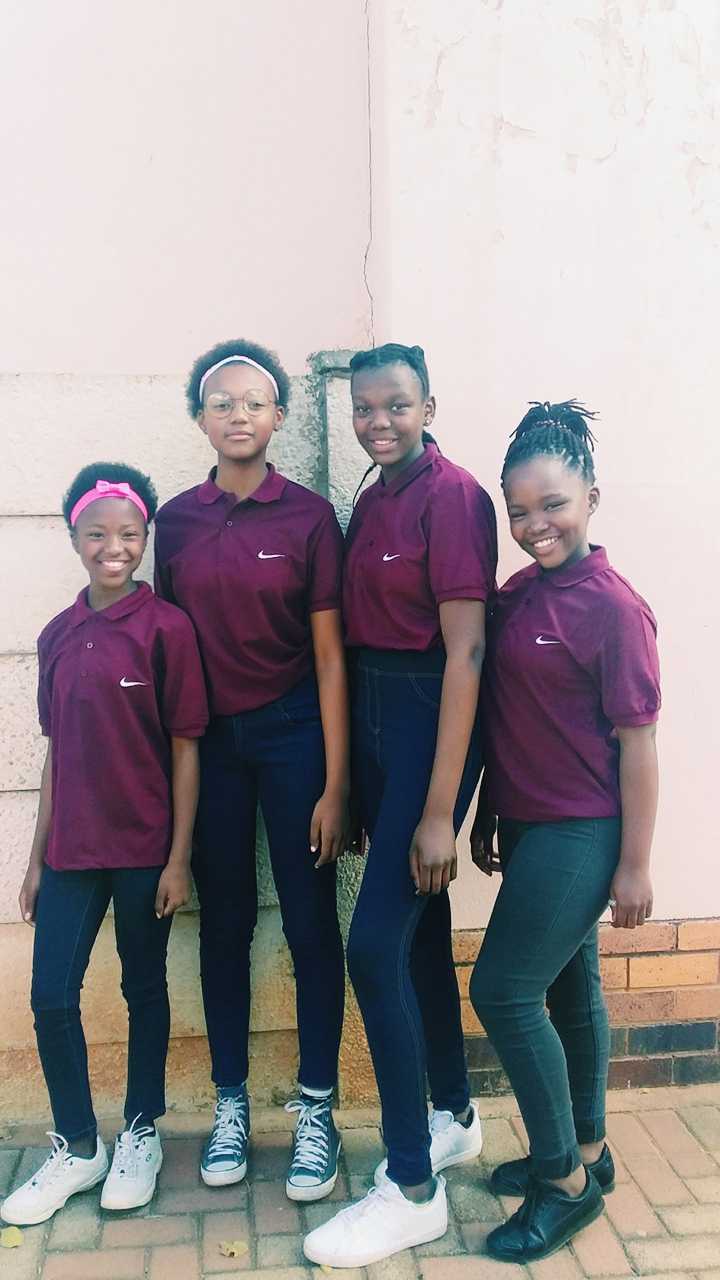 Speaking to their parents, they said they are all happy about the opportunity given to their children, but they are struggling to pay for them.

Three of these learners are staying in Stilfontein, while one of them reside in Khuma, but they are all in Grade 7.

These netball players said they need R40 000 each for transport, attire and accommodation. Their parents showed Lentswe letters of proof from the team and said if they don’t get donations for the first installment, they will not be able to go.

Lentswe is appealing to its readers to be Good Samaritans and help this netball players.