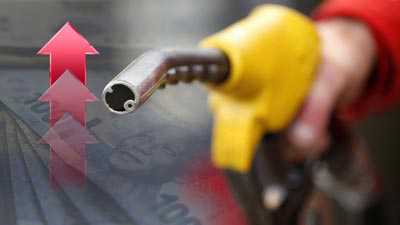 Klerksdorp Midweek, Klerksdorp - Rand weakness against the US dollar has paled into insignificance against the fuel price bonanza caused by the massive retreat of international petroleum prices, setting the stage for large reductions in fuel prices at month-end. 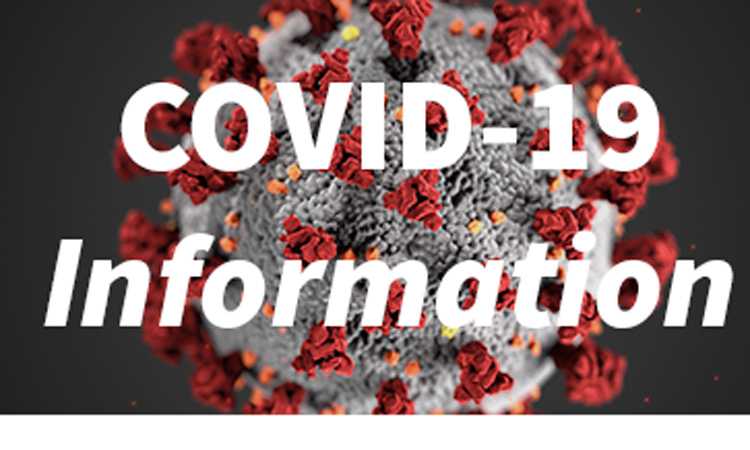 Klerksdorp Midweek, Klerksdorp – President Cyril Ramaphosa announced a national state of emergency in connection with the Covid-19 threat.
“We are now dealing with internal transmission of the virus. We are taking drastic and urgent measures. 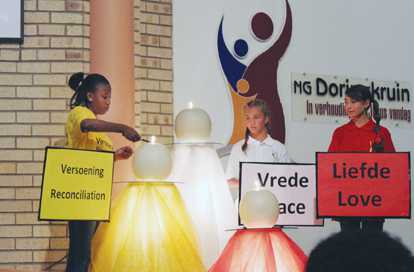 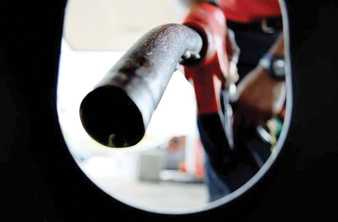 Klerksdorp Midweek, Klerksdorp - There was more bad news for motorists in the Budget Speech last week when Finance Minister Tito Mboweni announced a 25 cent hike in fuel taxes that will come into effect at the beginning of April, but the good news is that there is a temporary reprieve for March.