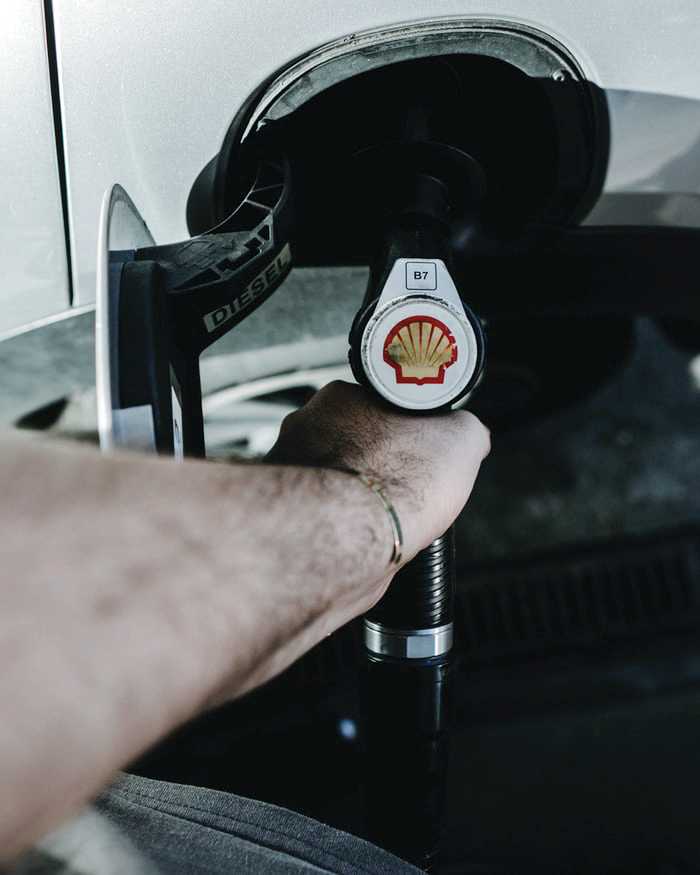 Klerksdorp Midweek, Klerksdorp - Fasten your seatbelts, and make sure you’re driving in an economical manner.

Both the diesel and petrol price for September are expected to rise again in September, marking the seventh increase in nine calendar months.

Data provided by the Central Energy Fund (CEF) reveals that the only way is up for the cost of fuel.

According to the latest figures, the petrol price for September will increase by 10 cents.

Despite enjoying a reprieve in August, the per-litre diesel price is also in line for a hike of 15 cents. It’s a double-whammy for the fuel consumers in this country, and as ever, we’ve only got the usual suspects to blame.

Despite an overall drop in the past two weeks, oil prices remain volatile and higher than they were at the start of the month.

The main contributor to the increase is the much-maligned currency. The rand is suffering at the moment, threatening to break the $1- R15.50 barrier for the first time in 2019.