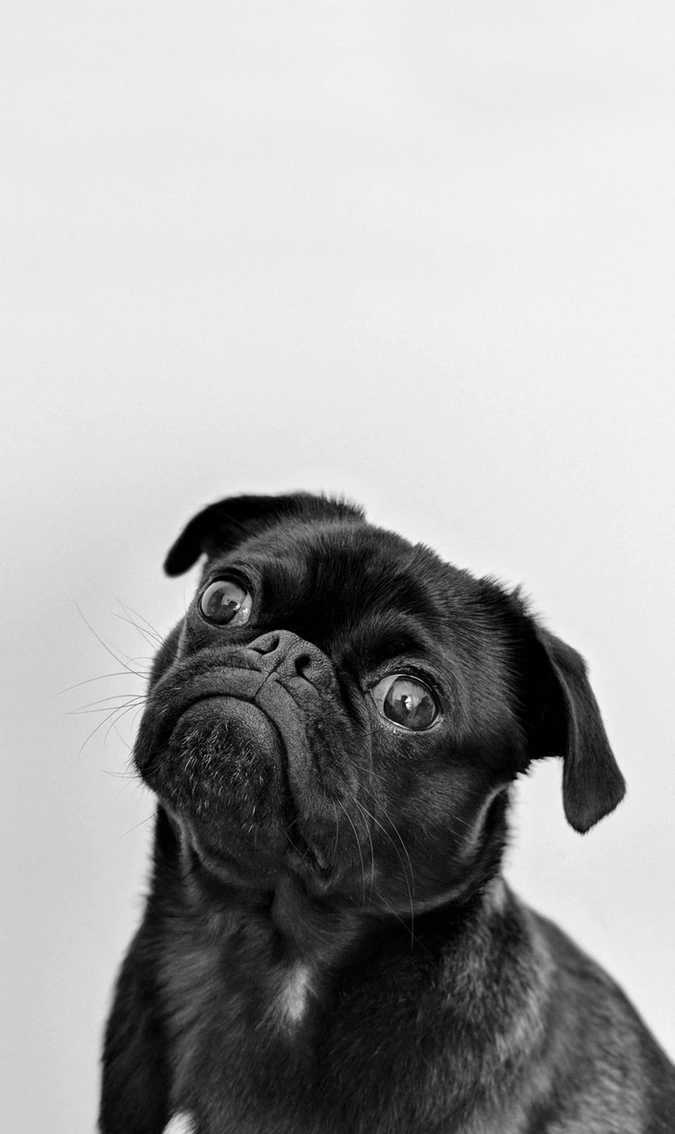 Klerksdorp Midweek, Klerksdorp - The North West Department of Agriculture and Rural Development is calling on all pets owners across the province to take precaution and take their pets to the nearest state veterinary clinics for free rabies vaccination. This call is being made to prevent new cases of rabies in the province.

Since the beginning of this year, the province alone has reported at least eighteen cases of rabies. Eight of this cases occurred in the Bojanala Platinum District Municipality. In Ngaka Modiri Molema and Dr Ruth Segomotsi Mompati there were four cases recorded for each, while Dr Kenneth Kaunda District recorded two cases.

To curb this, a massive vaccination campaign has been launched in the province to increase the immune status of the population.

Officials from the Department are currently embarking on activities across the province to educate and bring awareness to communities on the importance of vaccinating pets and why it is important to neuter or spay pets.

The activities related to rabies will culminate with a major awareness activity on 3 October in Ottosdal where a massive information campaign around rabies prevention/control will be conducted, along with a free mass dog vaccination.

The department is therefore calling on all members of the public to vaccinate their dogs and cats against rabies, thus preventing an outbreak and the possibility of human deaths.

Community members are further advised to report any suspicious human symptoms of rabies to any health facility in the province. For pets, community members must visit any of the nearest State Veterinary Services Office or call any of the following offices for further investigation and laboratory confirmation.

September has been declared internationally as World Rabies Awareness Month. Statistics from the World Rabies organization shows that in spite of all the knowledge and technology the world knows, rabies still continues to kill more than 55 000 people every year round the world.

Rabies is a disease caused by a virus that affects the nervous system of the affected animal and human being resulting in death. It is caused when the virus enters the body from saliva of infected animals through a bite wound or infected saliva getting direct access to mucous membranes of victim animals or human being.

The exposure may include bites, but it is important to note that small nicks that break the skin or even licks of the eyes, nose and mouth are regarded as exposure.

It is important for communities to note that all domestic animals and human beings are susceptible to Rabies.

The clinical signs that are expected in a positive rabies case are signs related to the dysfunctional nervous system. They are classified either as “dumb form” or “aggressive form”. In the dumb form, these animals show signs of lethargy and progress to facial paralysis. In the aggressive form they show signs of extreme aggression and as they get paralysed in the face, they tend to produce a lot infective saliva. Some animals may simply show hindquarter paralysis.

Experts say human beings are extremely susceptible to rabies. The spill of rabies into humans usually starts from the wild animals (Sylvatic rabies). Wild rabies is transmitted to the domestic animals like dogs and cats. Once infected, they show aggression and tend to bite anything including humans. In that way humans tend to get it. Once human being contract rabies, it becomes a dead end host, like most of your herbivorous animals because they cannot transmit it to other by biting but they all die.