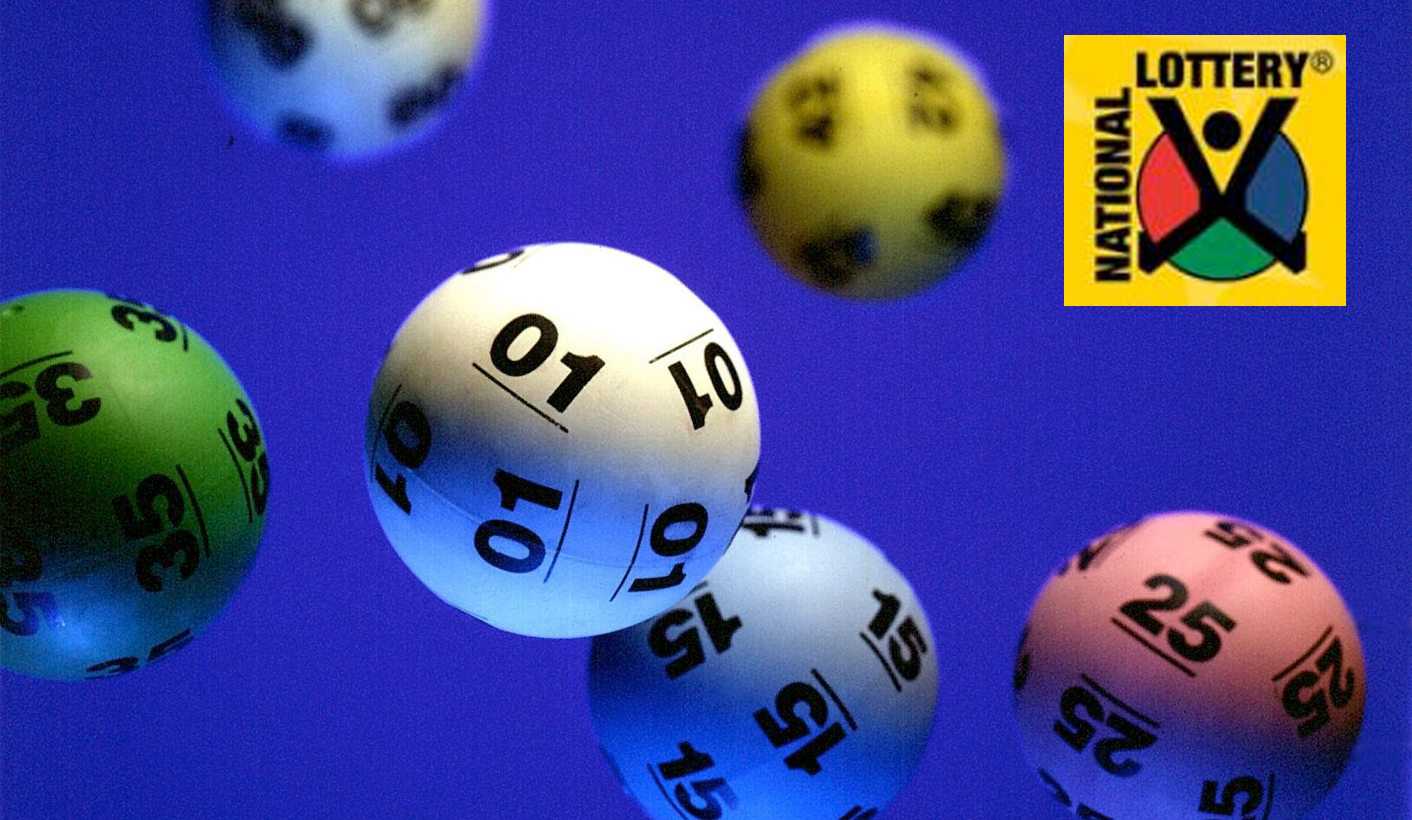 Klerksdorp Midweek, Klerksdorp - The National Lottery Operator, ITHUBA announced that the PowerBall jackpot winner of over R114 Million from the 26 November draw claimed his winnings.

The 32-year-old unemployed father of two from Makhado, Limpopo spent only R15 on the winning ticket, using a manual selection method. The winning numbers were: 2, 8, 11, 13, 32 and the Power-Ball is 03. He became the fourth highest jackpot winner in the history of the National Lottery, the highest jackpot was won at R232 Million in February 2019.

Speaking to ITHUBA, the winner mentioned that he has not been able to sleep since learning about his new found wealth. He says when he heard radio adverts that the latest jackpot winner came from his area, he didn’t think much of it until he got home that evening and logged on to the National Lottery website to verify his ticket numbers. Discovering he had indeed won the jackpot, he screamed so loud from the excitement, startling his mother who feared they may have been burglared. She was the first person to find out about his big win.

Sharing his life story, he recalls his painful upbringing of being raised by his parents who were both farm workers who struggled to make ends meet. He and his family lived on a farm until he was a teenager. Later, he and his siblings all moved to live with his aunt, in a nearby village, in order to finish their high schooling. “Life was extremely difficult growing up as we lived under dire poverty,” related the winner.

As a soccer fanatic, he is a regular SPORTSTAKE player but on that day, he decided to play PowerBall and try his luck even though he had been playing the lottery for over 16 years. Asked what he plans to do with his new found fortune, he says he is going to build his mother a house, take his children to private schools, and assist his siblings so that they too can have a better life, and the rest of his winnings he will invest so he can create generational wealth.

Busisiwe Msizi, Head of Corporate Relations at ITHUBA said: “We are thrilled that the winner has come forward to claim his winnings. We listened to what our players wanted through extensive market research, and bigger jackpots was among the research findings.

Since the beginning of 2019, we have paid over R2.8 Billion in winnings, a big milestone for us as this has never been achieved by any previous operator. In the past eight weeks alone, we have paid over R280 Million in jackpots through our various lottery games, keeping to our promise of delivering on bigger jackpots. As per all winners of R50 000 and above, the jackpot winner received free financial advice and trauma counseling courtesy of ITHUBA.”