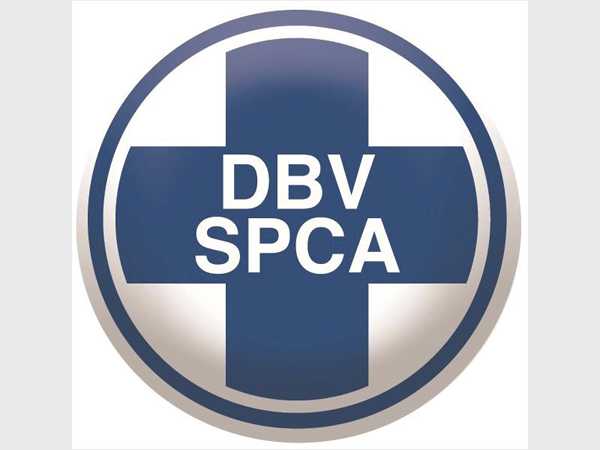 Klerksdorp Midweek, Klerksdorp - The National Council of SPCAs (NSPCA) confirmed the closure of Matlosana SPCA due to lack of community support.

The NSPCS says they have been trying to revive the Matlosana SPCA and prevent its closure for years but have not managed to secure a consistent management committee or procure sustainable funding. The general lack of support from the community was the last nail in the coffin.

“Over the years, we had hoped that members of the community would come forward to not only support the Society, but to take ownership of the Matlosana SPCA and serve on the management committee.

Unfortunately, support has not been forthcoming and this has left us with no option but to deregister the Matlosana SPCA,” explained Meg Wilson of the NSPCA. “In the current economic climate, the NSPCA could no longer carry this SPCA given the lack of support from the community - it is just no longer financially viable for us,” said Wilson.

The NSPCA would like to assure the public that cruelty will still be attended to in the area by both the NSPCA, as well as Orkney Animal Shelter who are taking over the premises of the Matlosana SPCA in Klerksdorp.

The SPCAs around the country depend on their local communities to survive. Not only from a financial perspective, but in a management role as well. Without this kind of support, SPCAs simply will not survive.

“The SPCA plays a vital role in all communities, from the protection of animals, to the protection of society as a whole. Without the SPCAs, our country would be in a worse state than it already is - we implore the communities around the country to support their local SPCAs to ensure their survival” said Wilson.