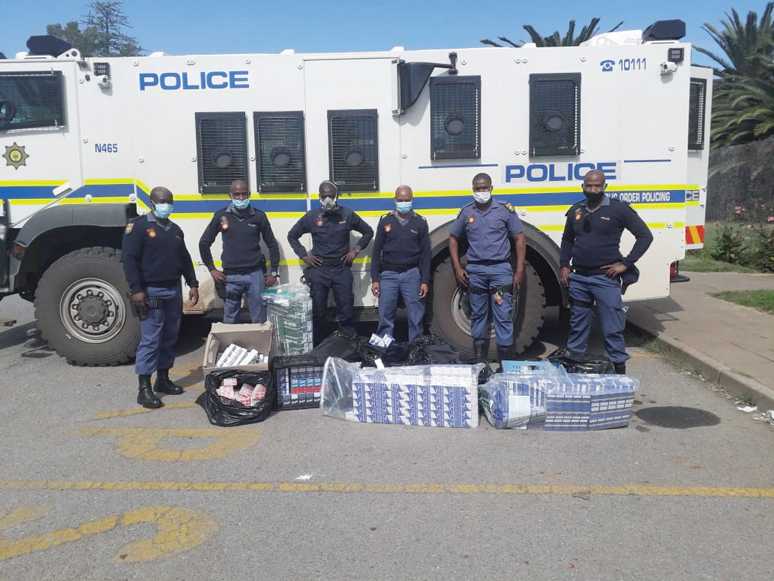 Klerksdorp Midweek, Stilfontein - Cigarettes with a street value of R200 000 were confiscated in a café in Stilfontein and a 26-year-old suspect was arrested on Friday 8 May.

According to Sgt Amogelang Mabihi, police spokesperson, the police were conducting routine patrols around Stilfontein CBD when they received the tip-off.

The suspect is expected to appear in court this week.