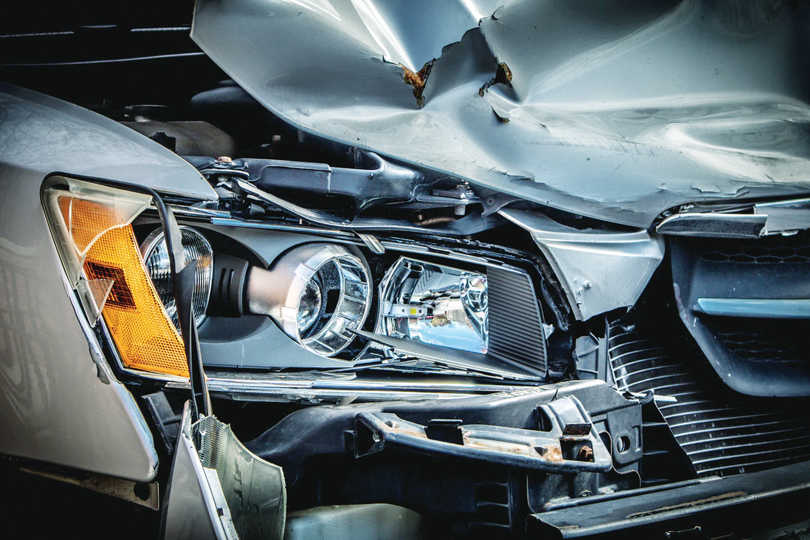 Klerksdorp Midweek, Klerksdorp - Eight people including a three-year-old boy died in a horrific crash along the N12 close to Dominionville on Sunday night 7 February.

According to ER24’s Russel Meiring, several others were left injured when a taxi crashed down an embankment on the N12 approximately 30km outside of Wolmaransstad. The accident happened approximately 23:30.

“Medics assessed the patients and found that eight people, including a boy, believed to be 3-years-old, sustained fatal injuries. Nothing could be done for them, and they were declared dead.

“Several other patients were treated and transported by paramedics to nearby hospitals for further care,” he said.

Klerksdorp Midweek was told that the taxi was travelling to Kathu underway to Johannesburg. The details surrounding this incident are unknown, but local authorities were on the scene for further investigations.