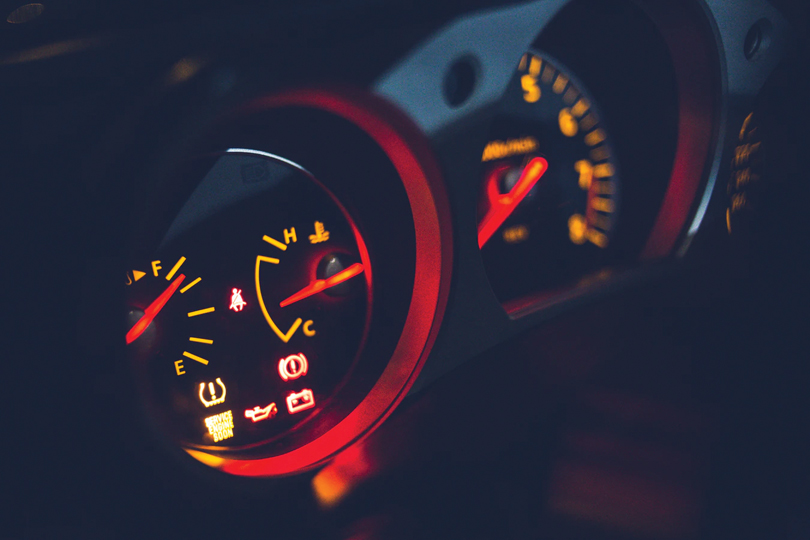 Klerksdorp Midweek, Klerksdorp -South Africa’s petrol price will dip by nine cents a litre this week, while that for diesel will decrease by up to 31 cents, the mineral resources and energy department said. The department said the retail price of illuminating paraffin would be 30 cents lower from 5 May.

The retail cost of liquefied petroleum gas - used as fuel in heating appliances, cooking equipment and vehicles - will drop by an even sharper margin of R1.72 a litre.

Price changes are adjusted in such a manner that the over- or under-recovery of procurement costs during the prior month is accounted for in the following month.

During the current period under review, the average international product prices for petrol and illuminating paraffin increased whilst that of diesel decreased, the mineral resources and energy department said in its statement.

The rand appreciated against the United States dollar, averaging 14.4480 per greenback between 31 March and 29 April compared with 14.9829 during the previous period.

“This led to a lower contribution to the basic fuel prices on petrol, diesel and illuminating paraffin by 26.31 c/l (cents per litre), 24.10 c/l and 23.58 c/l respectively,” the department said.