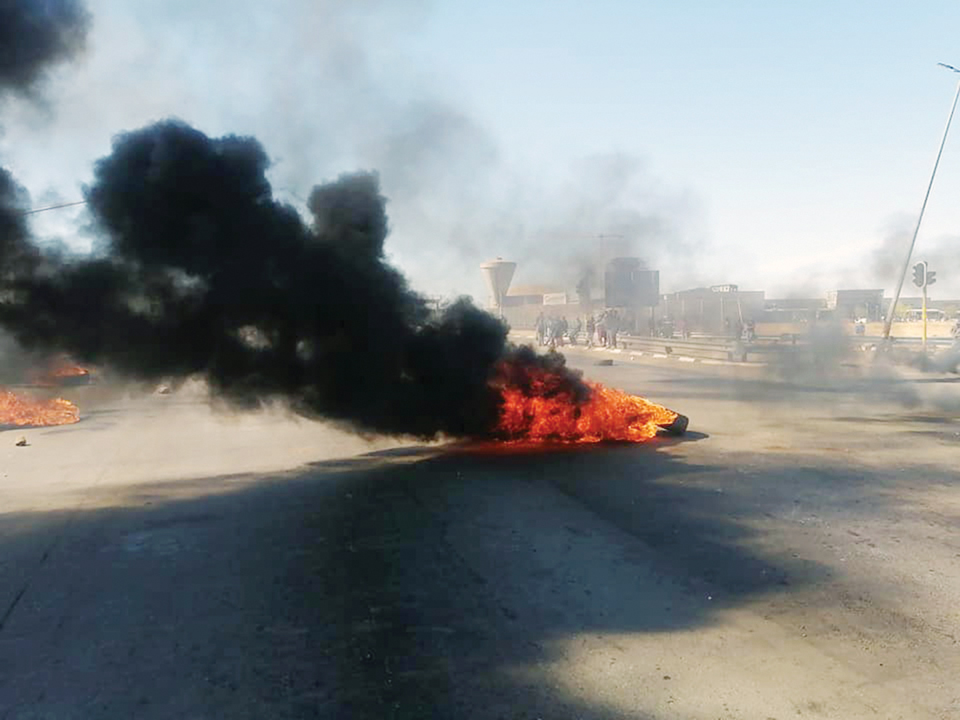 Residents of Alabama took to the streets on Sunday 31 May to protest against service delivery. Alabama and Manzilpark have been without electricity since Thursday evening (27 May) at 22:50. Residents started protesting on the N12 at the intersection at Tower Mall saying they’ve had no response from the municipality regarding their power challenges.

The N12 through Klerksdorp were subsequently closed for traffic. In a press statement on Sunday afternoon, Ntswaki Makgetha asked the community’s patience while the electrical cable is being fixed. She said the city’s electrical department has built a line to accommodate the stolen cable, however there are multiple faults because of the damage caused by thieves. Power to the area was restored early on Monday 31 May.