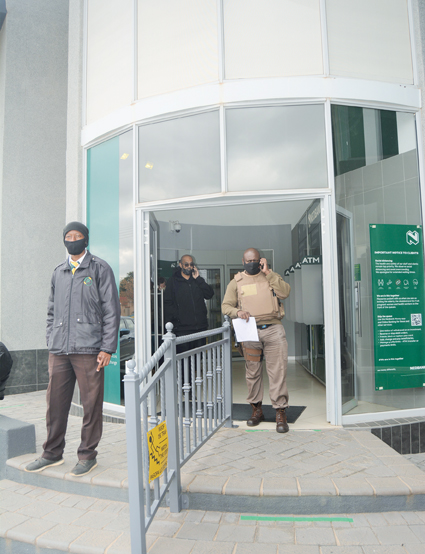 He said the Polo parked across the road from the bank, and two men wielding 9mm pistols jumped out of the car when he exited the bank.

He was robbed of an undisclosed amount of money. He wasn’t hurt, but they took his vehicle’s keys.

Mehta told Klerksdorp Midweek that he used to go to the bank in the CBD, but decided to rather go to the Buffelsdoorn branch as it was deemed safer.

“Now look what happened; you can go nowhere as crime will follow you,” he said. He was still waiting for SAPS to give his statement.