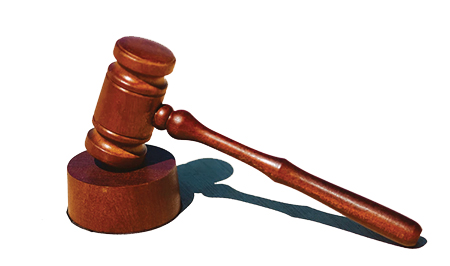 According to Brigadier Sabata Mokgwabone, police spokesperson, the arrested suspects include 72 for failure to confine to their residences, 137 for being in public/open space without wearing a mask while others were fined for contraventions such as sale and dispensing of liquor, failure to close places permitted to remain open by 20:00 and gather for reason other than a funeral.

The suspects were arrested in all four districts during operations aimed at enforcing the Adjusted Level 4 Disaster Management Act Regulations and general crime prevention to ensure that members of community are and feel safe.

The Provincial Commissioner of North West, Lieutenant General Sello Kwena thanked law enforcement officials for their hard work that led to the arrests. He urged members of the community to voluntarily comply with the regulations and Covid-19 health and safety protocols to minimise the spread of infections.