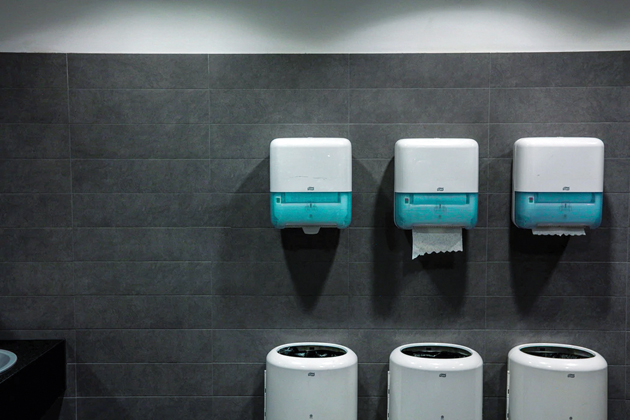 Klerksdorp Midweek, Klerksdorp - Even under level 4 of lockdown and with the country in the grip of the third wave, both private and public sector workplaces still display woefully low levels of compliance with the health and safety measures.

This failure is partly evident in the face of rising claims being received by the Compensation Fund (CF), says Department of Employment and Labour’s Inspector General Aggy Moiloa.

Some of those failures include:
- Proper screening of employees for Co-vid-19 symptoms when they present for duty,
- Providing Covid-19 risk assessments.
- Providing paper towels for drying of hands after washing.
- Providing general health and safety risk assessment.
Moiloa released a report that deals with inspections that were conducted from July 5 to 7. These inspections were targeting high risk areas during the alert level 4 of the third wave with respect to Covid-19.

“In general, we found 50% compliance in the private sector. The public sector did not cover itself in glory at all with compliance as low as 25%.”

A total of 312 inspections were conducted in this period and of those, 12 were public sector provincial inspections. The highest number of inspections were directed at the health department which showed 80 % non-compliance.

With regard to the pandemic, inspectors found that employers have not taken up some of the guidelines as issued in the Consolidated Direction on Occupational Health and Safety Measures.

“There is a direct correlation between what happens or does not happen in the workplace and the claims we get served with. Unfortunately, 76 of those claims received are for workplace fatalities which could have been avoided if guidelines were followed as they should be,” said CF Commissioner Vuyo Mafata.