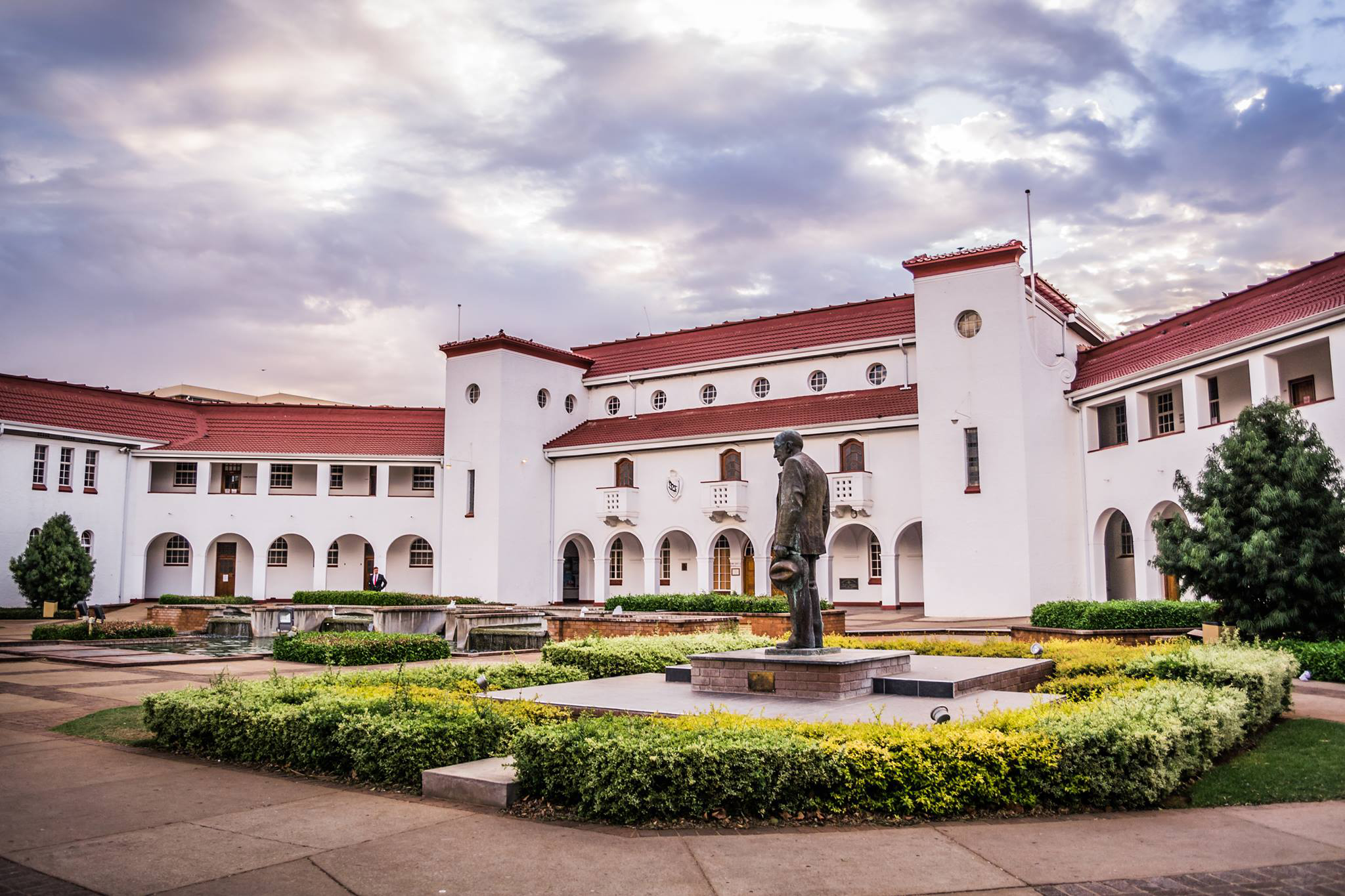 Klerksdorp Midweek, Potchefstroom - The North-West University (NWU) has once more been placed among the cream of the crop of local and international universities, reaffirming its place as a regular contender when it comes to high-quality subject offerings and excellence in world rankings.

According to the latest rankings from the Shangai Ranking Consultancy’s 2021 Academic Ranking of World Universities (ARWU) which were announced on August 15, the NWU is recognised as one of the world’s top 1 000 research universities based on transparent methodology and objective third-party data.

It is ranked in the 601 to 700 international category.

The fifth placing in the region is a step up on the sixth placing the NWU received in both 2019 and 2020 and a further improvement on the NWU’s seventh placing in 2018.

Prof Dan Kgwadi, vice-chancellor and principal of the NWU, says the achievements in the rankings contribute to the NWU’s dream to be an internationally recognised university in Africa and the world, distinguished for engaged scholarship, social responsiveness and an ethic of care.

“The university’s commitment to excellence in research and teaching and learning is the result of the NWU family’s passion, dedication and commitment. International recognition such as this serves as an enabler for fostering partnerships and international collaboration.

“The future of postgraduate studies and research will be driven by transdisciplinary research, partnerships, collaboration
and networks.

“We are pleased with our overall performance in research and teaching-learning.  We can see the results of the implementation of our strategy, for which our staff in both academic and support areas have invested their time and expertise.”