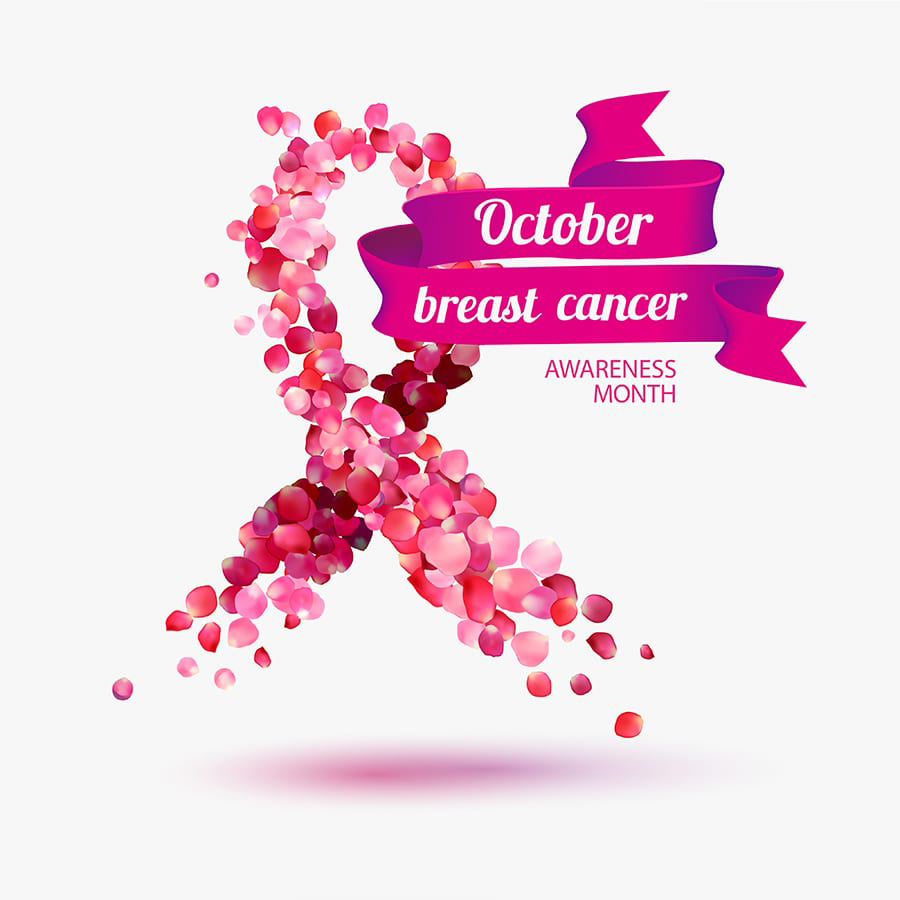 Klerksdorp Midweek, Klerksdorp - CANSA highlights the important role that women can play in taking ownership of their personal health during breast cancer awareness month and that getting checked regularly and early is vital.

Lorraine Govender, CANSA’s National Manager: Health Promotion says: “We encourage women to focus on their breast health by being aware of any changes or irregularities, get to know the signs and symptoms of breast cancer and go for regular breast screenings. It’s always good to practise self-care which includes making personal health a priority.”

With 1.7 million women diagnosed each year, breast cancer is the most common cancer among women worldwide. In South Africa, according to the National Cancer Registry (2017), one in 26 women are at risk of developing breast cancer.  And 16% of cancer deaths are attributed to it. There is growing concern that most women present with late-stage cancers, which make for a difficult prognosis.

In her CANSA funded research study – Pathways to breast cancer diagnosis and care – Prof Jennifer Moodley, Director Cancer Research Initiative at the Faculty of Health Sciences: University of Cape Town says: “Studies have shown that time to a cancer diagnosis may be influenced by several factors including women’s knowledge and awareness of cancer symptoms, whether women see themselves as being at risk for breast cancer, barriers in the health system, knowledge and attitude of health providers, and psychological, and socio-cultural barriers to health care”.

Govender states: “If any women have breast cancer symptoms, it’s so important to present to health practitioners and get checked out sooner than later, as this can lead to an early-stage diagnosis that results in better breast cancer treatment and survival. So do those monthly breast self-examinations, annual medical check-ups and cancer screening for early detection, as symptoms don’t always present until cancer has spread.”

CANSA plays an active role in the promotion of early detection of breast cancer and offers clinical breast examinations (to detect breast lumps) at CANSA Care Centres with strict safety protocols in place to avoid the spread of COVID-19. Costs are kept to a minimum. Patients with medical aid benefits can claim from their medical aids once they have paid for the screening.

“We have our specialised online support programme called iSurvivor Metastatic Breast Cancer, which is aimed at assisting and helping mostly metastatic breast cancer patients with their experienced challenges. And we offer a variety of breast prostheses at affordable rates for those who had to undergo a mastectomy/lumpectomy and offer advice to help cope with the side effects of cancer treatment,” concludes Govender.

Anyone can get involved and help CANSA during October: Purchase a ‘Doek with a Difference’ or a pair of earrings as part of the Pink Trees for Pauline campaign, or host a virtual Cuppa For CANSA event with the CANSA SPAR Tea on October 30. Book a clinical breast screening and encourage family and friends to do the same.