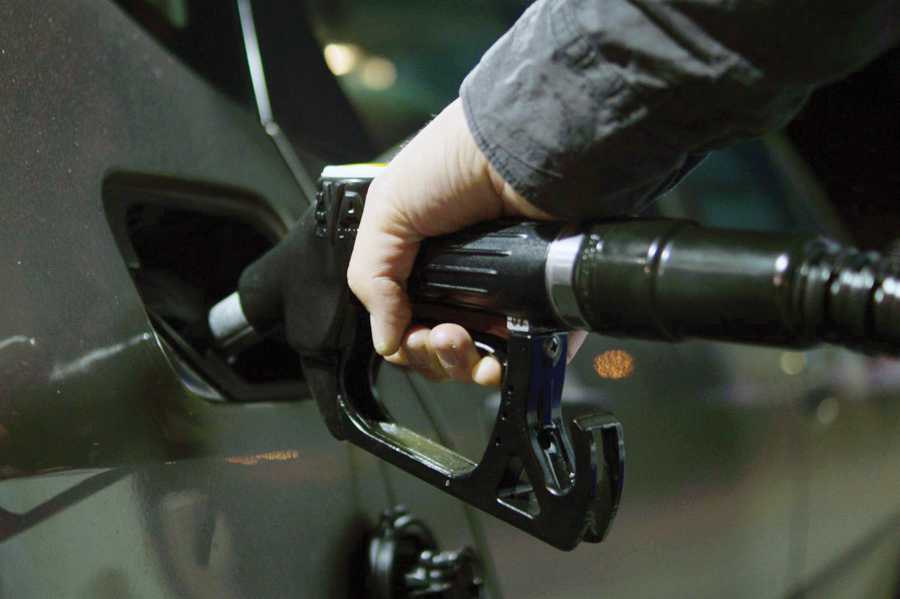 Klerksdorp Midweek, Klerksdorp - After one month of relief, South African motorists are set to be hit with a fuel price increase from the beginning of August, although at this stage it is difficult to predict exactly how much it will be going up by.

According to the Automobile Association, the recent strengthening of the South African rand has not been enough to offset stronger international oil prices during the month so far, spinning next month’s fuel price equation into a state of ‘under-recovery’.

“The Rand has progressively appreciated against the US dollar since 1 July, dipping below the R14 to the dollar mark,” the AA said.

“However, international oil prices, which pulled back further in the first week of July, have raced upwards again on concerns over international inventories and ongoing political instability in the Middle East.”

Exactly how much the fuel price will go up by is proving more difficult to predict than usual, however.

The average for the month so far points towards a petrol price increase of 7 cents a litre and a diesel price reduction of 20 cents, but this picture is changing rapidly, with recent daily ‘under-recovery’ figures in excess of 50 cents.

Hence, if current trends persist, the petrol price hike could easily exceed 40 cents, while diesel customers could be looking at a modest increase in the worst case scenario.