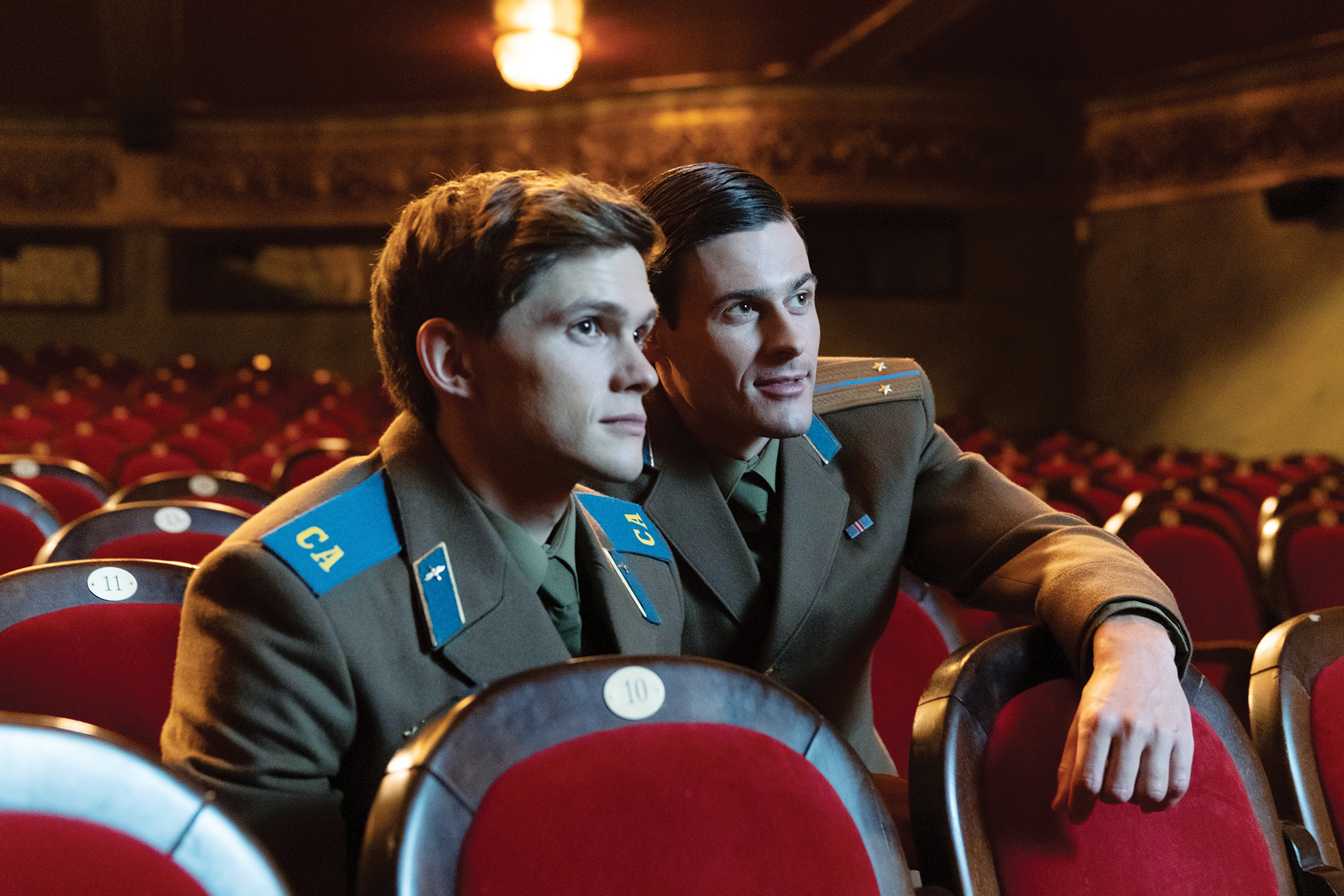 Now celebrating its landmark 42nd year, this prestigious South African international film festival is a unique phenomenon on the African cultural calendar. This year the festival will screen selected films and host seminars and workshops, all virtually.

All you need is a good internet link and the entire programme, alongside all the films that will be screening, is available on www.durbanfilmfest.com. Tickets for the virtual screenings are free and open through a booking system two days ahead of the event.

The opening film is The Eagle’s Nest. Directed by award-winning Cameroonian born British-based Olivier Assoua is an action-thriller set in Africa on migration and poverty. During a night of debauchery, best friends Paris and Samantha discover five million. Later, a thief breaks into Paris’s house, kills her mother, her sister and leaves her for dead. When she recovers, and with the help of Samantha, Paris sets off on a quest to find answers. What begins as a search for the truth quickly turns into violence and disturbing revelations. In a world of lies, deceit and betrayal, will they be able to uncover the identity of the murderer?

The closing film Threshold is an autobiographical documentary made by Brazilian director Corarci Ruiz, a mother who follows the gender transition of her adolescent son.  Between 2016 and 2019, she interviews him, addressing the conflicts, certainties and uncertainties that pervade him in a deep search for his identity. At the same time, the mother, revealed through first-person narration and by her voice behind the camera that talks to her son also goes through a process of transformation required by the situation that life presents her with, by breaking old paradigms, facing fears, and dismantling prejudices.

Other films to look out for from Estonia is Peeter Rebane’s, Firebird. With heartfelt and emotional performances and an unexpected story arc in a melodramatic love triangle at the Cold War’s height. The Spanish feature film Red Moon Tide by Lois Patiño has a mix of mystery, horror, and the supernatural. The hypnotic pace and mystical meditation are enchanting, a spectacular work of art consisting of an evocative and painstakingly constructed sequence of motionless or somewhat movable tableaux. Binti by Seko Shamte from Tanzania, another female-led production, is a meditation on contemporary African womanhood unfolding in four chapters. Binti (Swahili for “young woman”) tells the intertwined tales of four women living in Dar-es-Salaam.

One of the top documentaries is The Recipe for balance, Óscar Bernàcer’s culinary documentary. Ricard Camarena’s food is inspired by Valencia’s abundant vegetable output. His continuous pursuit for flavour balance has enchanted reviewers and spanned borders. Together with Mari Carmen Bauls, the brains behind their restaurant management, the two form an inseparable partnership that has triumphed over hardship to achieve success, as evidenced by two Michelin stars and the recent National Gastronomy Prize. The Covid-19 outbreak has presented them with an unprecedented challenge: reopening their eateries while dealing with the uncertainties of the “new normal.”