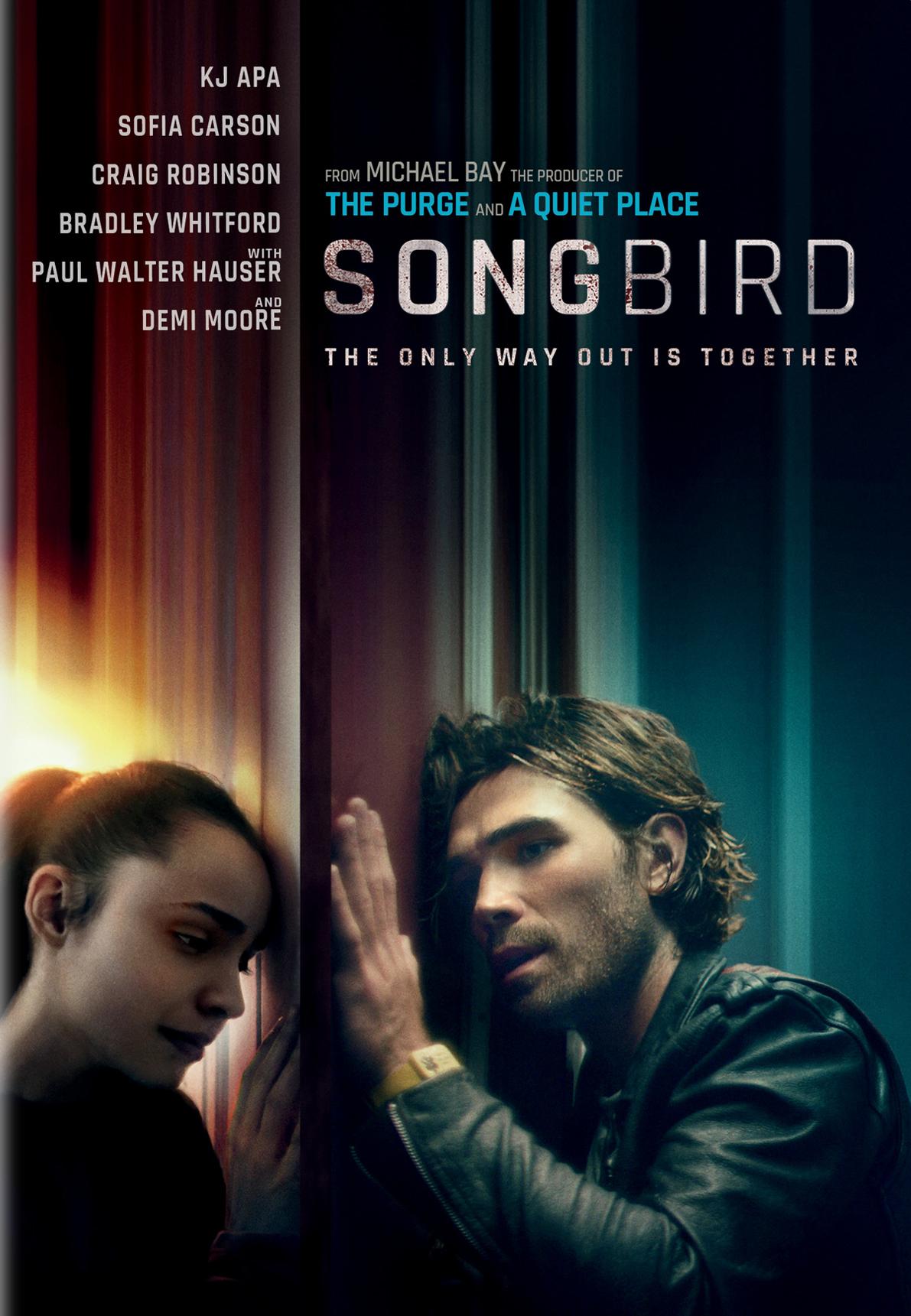 Tuesday October 19: The theme of tonight’s QI is ‘Radio’. BBC Brit on DStv, 21:55.
Wednesday October 20: The most famous quiz show is turning 20 years old. Catch the anniversary special of Who wants to be a millionaire? BBC Brit on DStv, 20:00.
Thursday October 21: Go behind the scenes of the Boxing Day Tsunami. BBC Earth on DStv, 20:02.
Friday October 22: The Joburg international Comedy Festival boosts with the country’s top comedians. SABC3, 21:30.
Saturday October 23: Under the stars in Paris tells a story of a homeless girl and an Eritrean boy who are looking for his mother. M-Net Movies 1 on DStv, 20:40.
Sunday October 24: Songbird is set during a pandemic where a group of people must grapple with the decaying society. M-Net, 20:05. 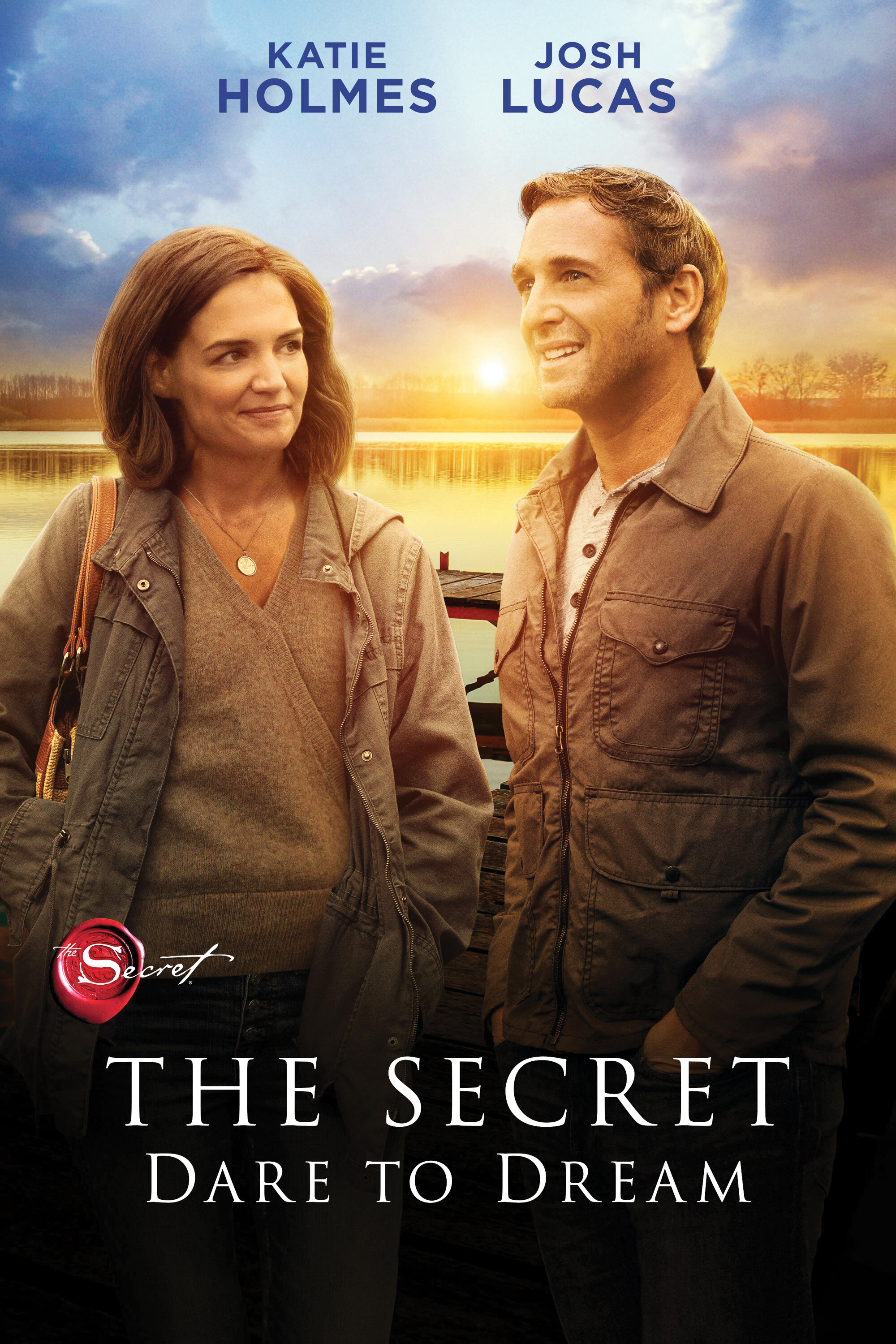 Tuesday October 12: Contestants compete based on their knowledge of the Bible in The American Bible Show. SABC2, 22:30.
Wednesday October 13: The contestants on The Block 2020 start decorating upstairs. M-Net, 17:55.
Thursday October 14: Tina Fey can be seen in Admission, a comedy about a secret adoption. M-Net Movies 1 on DStv, 20:00.
Friday October 15: Drew faints during dialysis in B Positive. M-Net, 19:00.
Saturday October 16: The new Miss SA is crowned. M-Net, 17:00.
Sunday October 17: The Secret: Dare to Dream is all about the power of positive thinking. M-Net, 20:05. 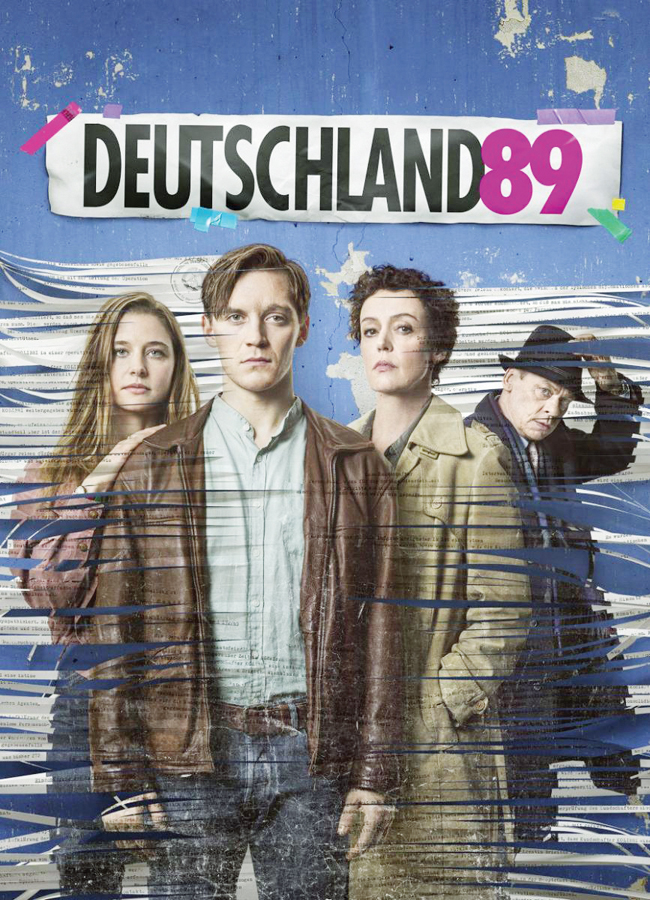 Tuesday October 5: Ed Sheeran performs his number hit Shivers on The Graham Norton Show. BBC Brit, 20:00.
Wednesday October 6: Medical show New Amsterdam is on free TV! In this episode, Max and Bloom help a pregnant patient. etv, 20:30.
Thursday October 7: Get the popcorn ready for the 3 hour and 14 minute long Titanic! This film tells the story of eternal love aboard the ill-fated liner. M-Net Hollywood’s Sexiest pop-up on DStv, 16:50.
Friday October 8: Happy Mr Bean is a documentary about the unlikeliest of heroes. BBC Brit on DStv, 20:35.
Saturday October 9: Deutschland 89 is the third and final series in the trilogy. This series is set during the fall of the DDR and the Berlin Wall. M-Net, 22:30.
Sunday October 10: Follow South Africa’s Johannes Radebe on Strictly Come Dancing. BBC Brit on DStv, 19:00. 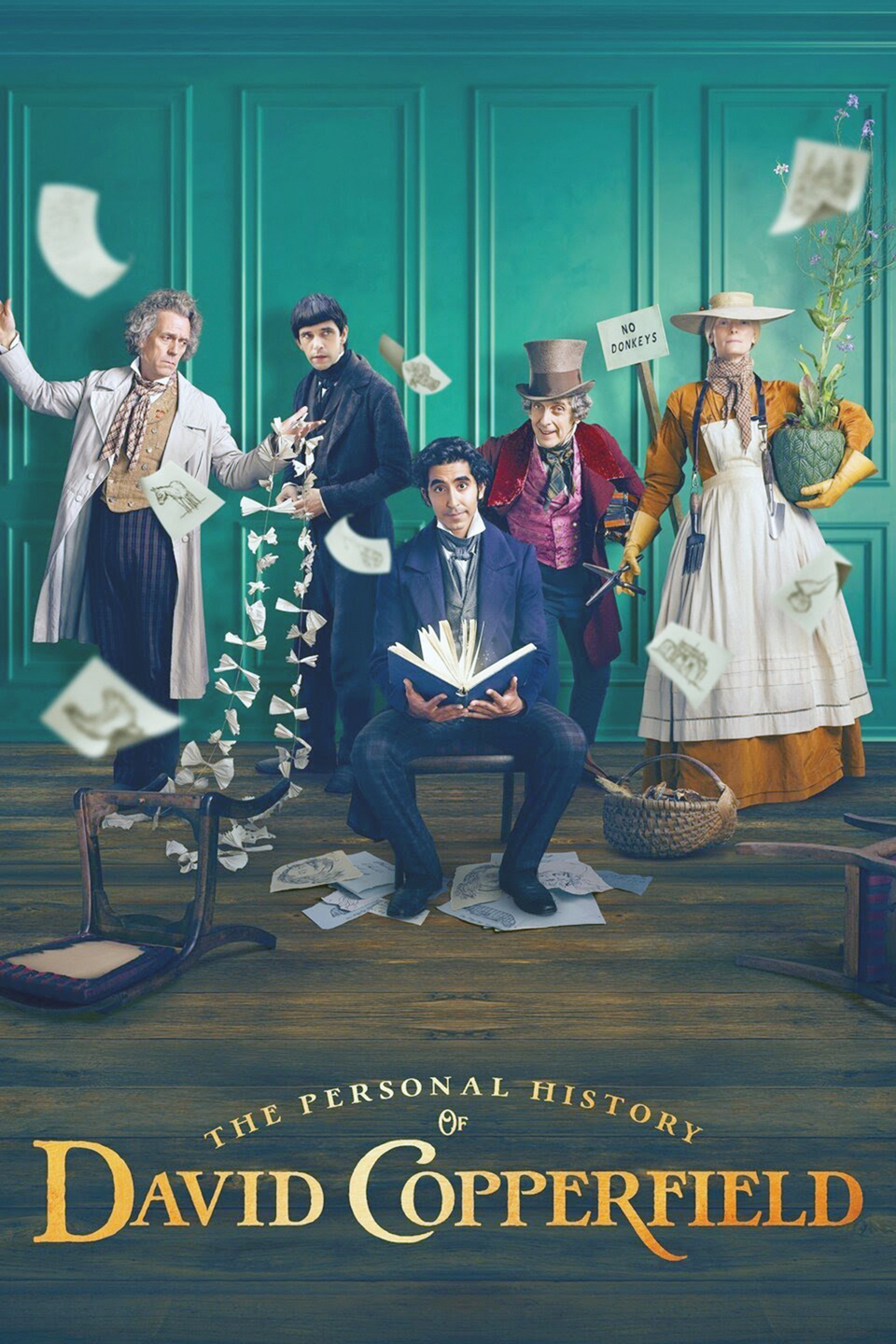 Tuesday September 28: Quirky mixed religion SA sitcom The Riviera shows Riana upstaging a wedding singer. SABC2, 19:30.
Wednesday September 29: Moonlight in Vermont is a Hallmark movie about a girl who travels to the countryside after suffering heartbreak. M-Net Movies 4 on DStv, 13:45.
Thursday September 30: Reconnecting Pangea is a documentary about the power of the internet. etv, 22:30
Friday October 1: Joseph is fired for gross incompetence on the British sitcom Intelligence. BBC Brit on DStv, 20:35.
Saturday October 2: Richard says Goodbye aka The Professor shows a college professor who lives his life with reckless abandon after being diagosed with a terminal illness. M-Net Movies 1 on DStv, 22:15.
Sunday October 3: The Personal History of David Copperfiled is a modern take on the classic Dickens tale about an orphan who truimphs over adversity. It has a stellar cast with Hugh Laurie and Tilda Swinton among others. M-Net, 20:05. 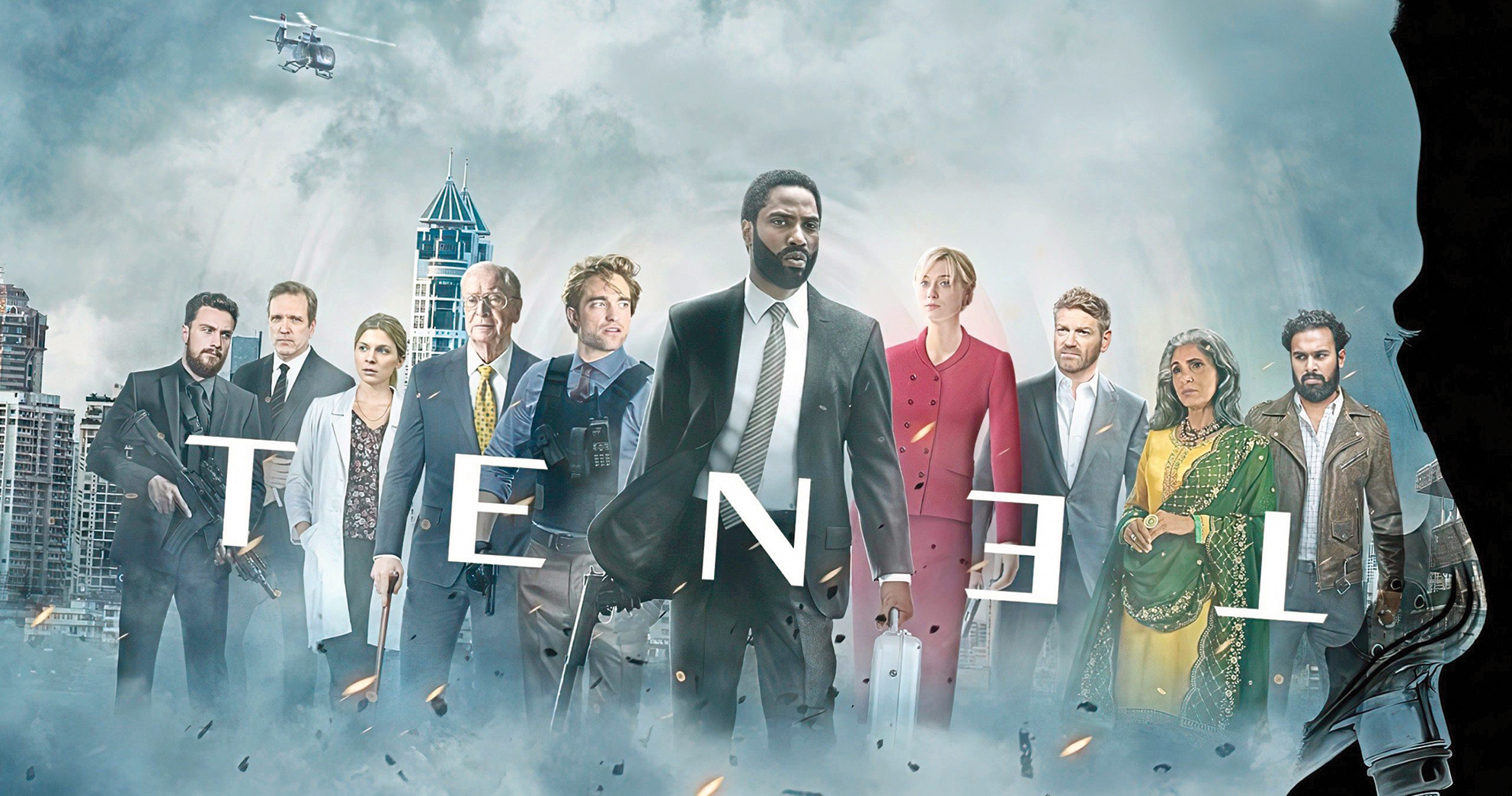 Tuesday September 21: Ewan McGregor is a guest on The Graham Norton Show. BBC Brit on DStv, 20:00.
Wednesday September 22: Follow the crew of a German icebreaker as they spent a year in the North Pole in Arctic Drift: A year in the ice. BBC Earth on DStv, 19:00.
Thursday September 23: The Bridge, a new British reality series, has contestants building a bridge to an island where the winner’s cash is hidden. M-Net, 19:30
Friday September 24: Ava goes on a wild Las Vegas night in Hacks. M-Net, 22:30.
Saturday September 25: Pearl Harbour is a film about love, war and friendship after the bombing of the US naval base. SABC3, 21:30.
Sunday September 26: Tenet is a film about espionage set in something beyond real time. M-Net, 20:05.