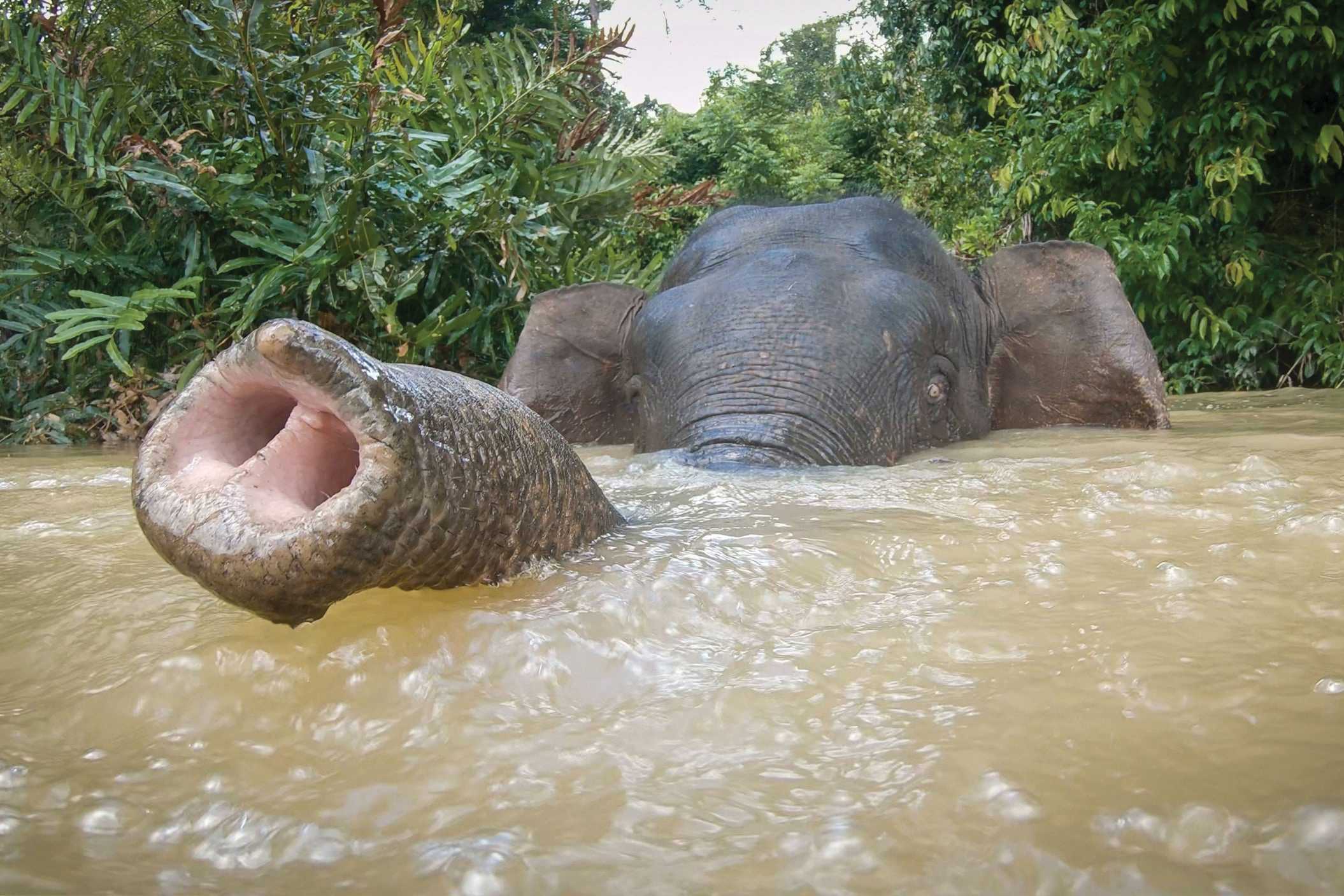 21 January: A family is put to the test in Ben is Back when a drug addicted teenager shows up on Christmas Eve. (M-Net Movies Premiere on DStv, 22:00).
22 January: Civilisations investigate the origins of human creativity such as the 80 000 year old marks in a South African cave. (BBC Earth on DStv, 21:00)
23 January: A husband-and-wife attorney team sort out infidelity and deceit in Couples Court with the Cutlers. (etv, 18:30)
24 January: Will Ferrrell and Amy Poehler take parenting to the next level in The House. (M-Net Movies Smile on DStv, 23:40)
25 January: A widower is unprepared for the dating world in new sitcom The Unicorn. (M-Net, 17:30)
26 January: Spy in the wild puts life-like animatronic animals equipped with cameras into habitats with real animals to attempt to capture the animals’ behaviour in an up-close and unprecedented manner. (SABC3, 18:30).
27 January: Hugh Jackman can be seen as PT Barnum, the inventor of showbiz, in The Greatest Showman. (M-Net Movies Smile on DStv, 20:00)