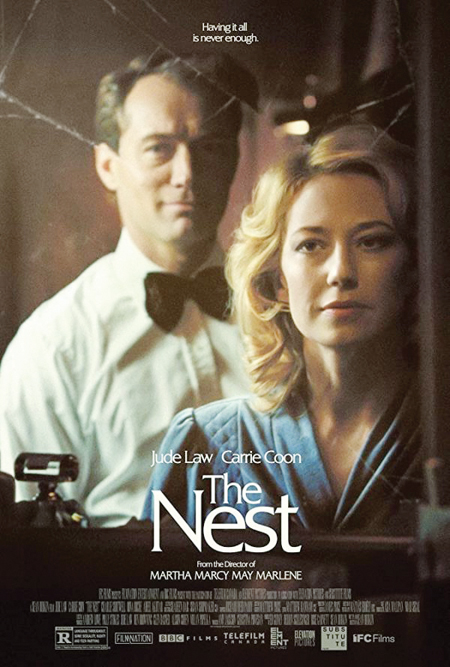 Tuesday August 31: British sleuths Frank and Lu are back in Shakespeare and Hathaway. In the first episode Frank has to close down a bingo hall. BBC Brit on DStv, 19:00.
Wednesday September 1: Top reality series The Block is back. Follow four couples who compete by renovating houses for auction. It is mental and physical torment. M-Net, 17:30.
Thursday September 2: Cold Courage follows two Finnish women in London who become involved in a secret organisation. M-Net, 22:30.
Friday September 3: Maximum Risk stars Jean Claude van Damme as a policeman who takes his twin brother’s place in a fight with the FBI. Etv, 22:00.
Saturday September 4: Robin Williams is the star of Good Morning Vietnam. He plays an unorthodox radio host during the Vietnam War. SABC3, 21:30.
Sunday September 5: In new movie The Nest, Englishman Rory O’hara convinces his American wife and family to relocate with him to Britain, however their life begins to take a twisted turn after moving into an English country ma-nor. M-Net, 21:00. 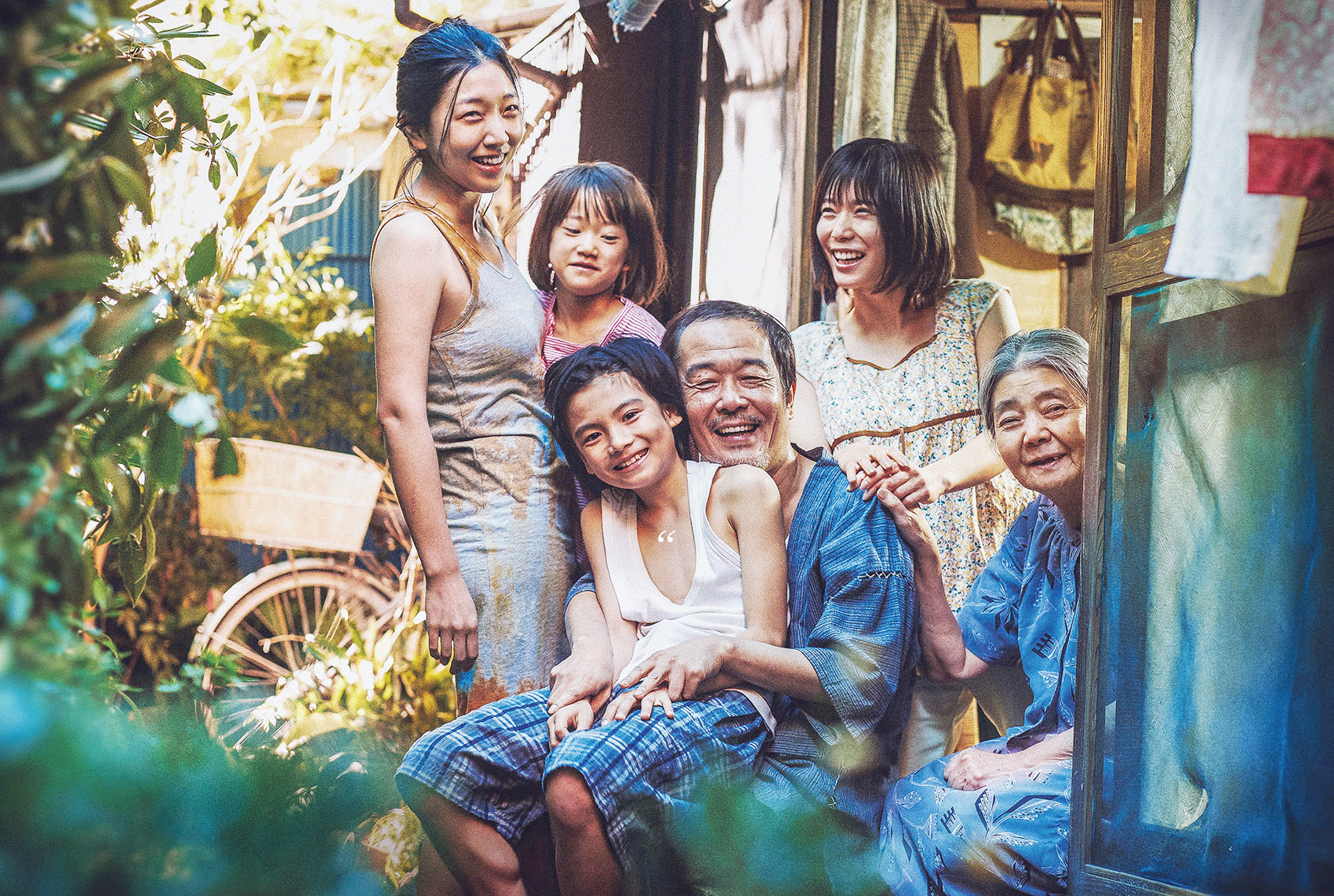 Tuesday August 24: Vaccine: The Inside Story tells the story of how scientists took on the virus that has ravaged society. BBC Earth on DStv, 20:10.
Wednesday August 25: The award-winning I am not your Negro is a story of race in modern America. SABC3, 21:00.
Thursday August 26: Case Closed is a documentary about the heist at OR Tambo Airport where R100 million was stolen from a SAA plane. etv, 22:30
Friday August 27: David Schwimmer can be seen in the British comedy drama Intelligence. CYSEC has to save the day when a nuclear plant is under cyber-attack. BBC Brit, 21:30.
Saturday August 28: Shoplifters is an award-winning Japanese drama. In the film a family of crooks take in a child they find outside in the cold. SABC3, 21:30.
Sunday August 29: The Goldbergs is on free TV! Follow the lives of an average 1980’s Jewish family in suburban America with everyday trials and tribulations. etv, 19:30. 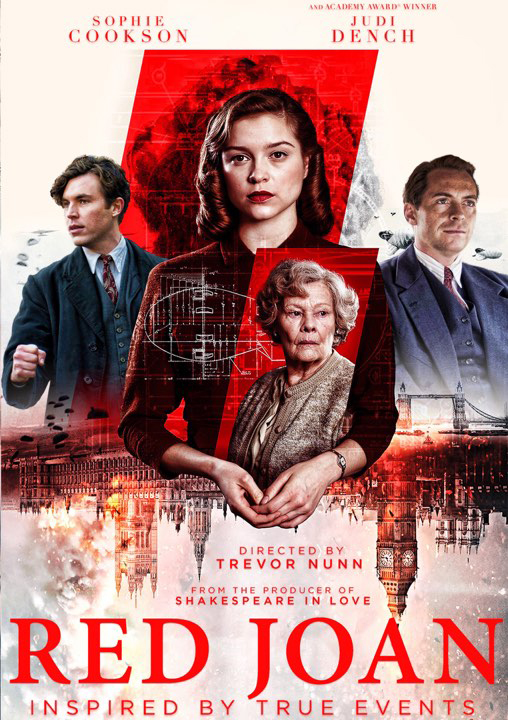 Tuesday August 17: Ian and Mickey move into their new home in Shameless, titled “Cancelled”. M-Net, 22:30.
Wednesday August 18: Who are the conspirators who also faced death at the Rivonia trial? Find out in The state against Mandela and Others.SABC2, 21:00.
Thursday August 19: Life, the universe and everything looks at the life of the universe and reaches out to space-loving scientists. BBC Earth on DStv, 19:00
Friday August 20: It’s turmoil at GCHQ with shock info about Jerry’s past in Intelligence. BBC Brit, 21:30.
Saturday August 21: American Housewife features the life of Katie Otto, who has to deal with other pretentious housewives and their rich kids. M-Net, 19:00.
Sunday August 22: Judie Dench can be seen as the KGB’s longest serving British spy in Red Joan. M-Net Movies 1, 18:20.

Tuesday August 3: A twist of fate has left the Milkoviches vulnerable on Shameless. M-Net, 22:30.
Wednesday August 4: Bart finds his old teacher’s diary in The Simpsons. M-Net, 16:15.
Thursday August 5: Connie and Albie are having too much fun in US. M-Net, 22:30
Friday August 6: SpaceX sets up camp next to Moonbase 8. M-Net, 22:30.
Saturday August 7: Discover what makes scientology tick in Louis Theroux: My Scientology. SABC3, 21:30.
Sunday August 8: A church choir director inherits his son’s drag club in Stage Mother. M-Net, 21:05. 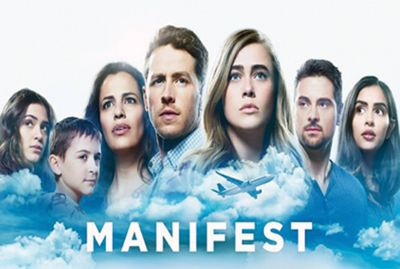 Tuesday July 27: The No 1 Ladies Detective Agency investigates the case of a missing husband. SABC2, 21:30.
Wednesday July 28: Twelve amateur bakers gather for The Great Kenyan Bake Off. BBC Lifestyle on DStv, 20:00.
Thursday July 29: Vance seeks a clue that may unlock the mystery of Flight 828 in Manifest. M-Net, 20:40
Friday July 30: Bernard and Huey is a comedy about two old friends who reunite after 25 years and the women who complicate their lives. M-Net Movies 1 on DStv, 20:00.
Saturday July 31: Zoey returns to find everything different in Zoey’s Extraordinary Playlist. M-Net, 19:30.
Sunday August 1: A home-schooled teenager begins to suspect her mother is keeping a dark secret from her in the movie Run. M-Net, 21:05.