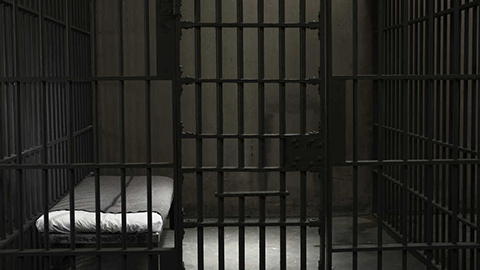 The convict was also given an additional six months for assault with the intent to do grievous bodily harm. The sentence follows an incident reported on 7 July 2018.  The court heard evidence that the victim Tshepiso Ishmael Gabaikangwe (23) was with a friend at the latter’s house in Ipelegeng township when members of the SVK-gang attacked them. During the confrontation, Mojaditlhogo stabbed Gabaikangwe three times in the neck with a knife while his friend was assaulted. Gabaikangwe was declared dead on the scene by members of the Emergency and Medical Rescue Services (EMRS). The convict, who was 17-years-old at that time, was arrested five days after the incident on 12 July 2018.  Upon sentencing the accused, the court declared him unfit to possess firearm in terms of Section 103 of the Firearms Control Act, 2000 (Act No. 60 of 2000). The District Commissioner congratulated the investigating officer sergeant Samuel Ditlhokwe and all other role players including prosecution for their sterling work that resulted in the successful prosecution of the accused. He also thanked members of the community for working together with the police to ensure that justice is served.