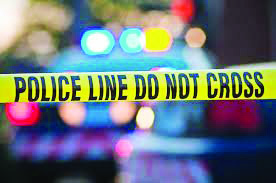 BRITS POS – BRITS - On Saturday, 15 January 2022 around 21:00 Ms Lynnie Cornick (76) was watching television with her husband, Ronald Cornick (86) at their home on a smallholding in Bokfontein, south of Brits.
She heard their dogs bark and opened the kitchen door for the dogs to go outside, when four men surprisingly entered. Ms Cornick shouted for help and was held at gunpoint and the suspects demanded money. Two of the suspects then rushed to the TV room and overpowered the elderly Mr Cornick and he was shot in his left upper arm. 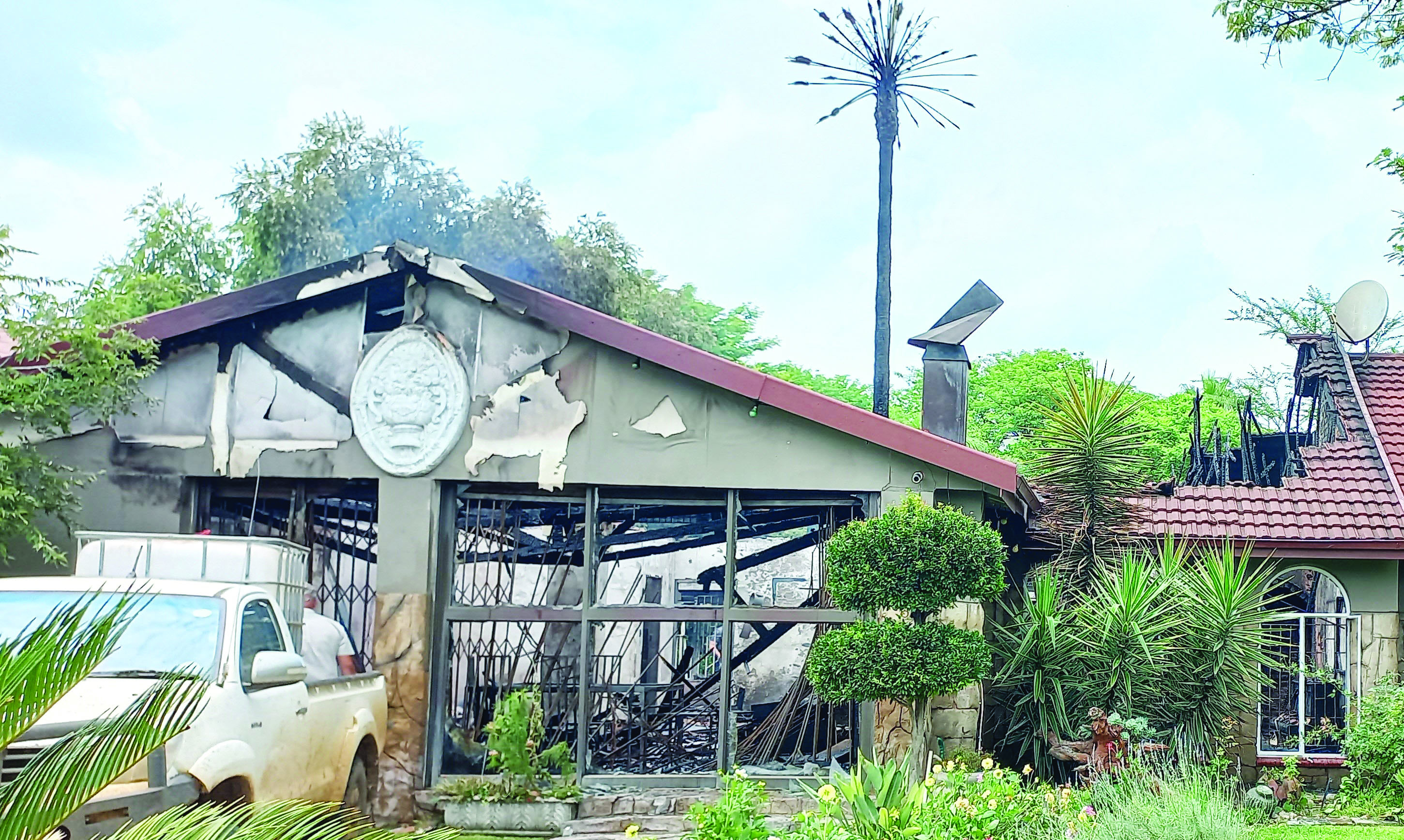 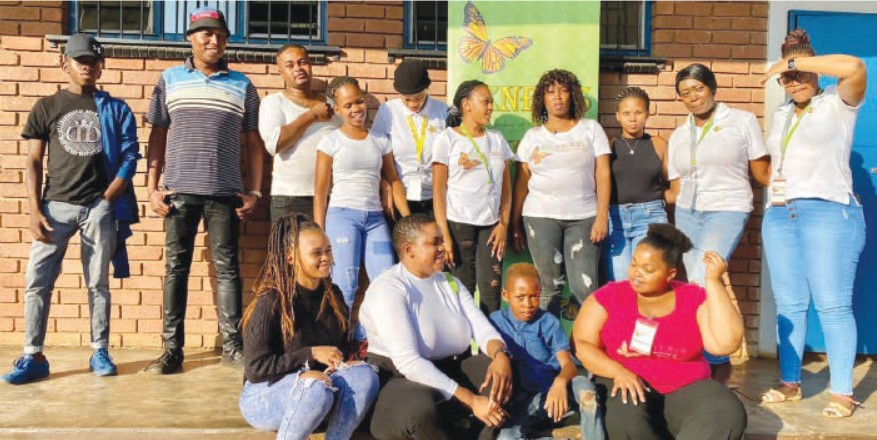 BRITS POS – WONDERKOP – Learners of Tlhapi Moruwe Primary School at Wonderkop will be delighted and thankful that LMM Genesis NPC, operating in the Mooinooi area, lent a helping hand on 7-8 January 2022 by covering all the books for 120 learners in Grade R and another 120 learners in Grade 1 for the 2022 academic year.
To read the full story, read our 14 January 2022 issue. 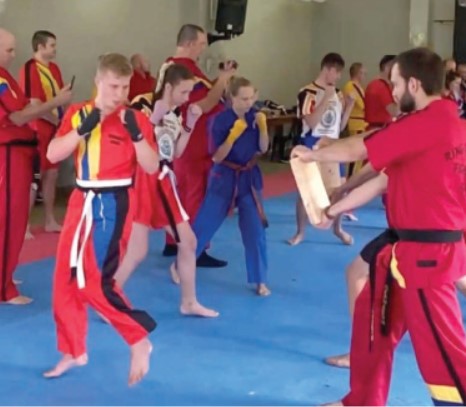 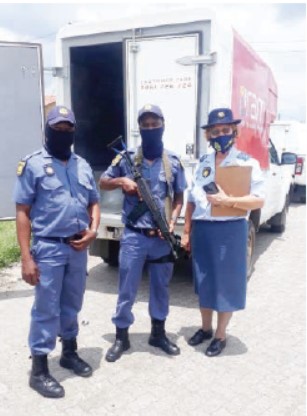 BRITS POS – BRITS - Four suspected robbers were arrested and a black BMW X5 seized, following a reported robbery and hijacking of a courier vehicle at 12:30 on Friday, 7 January 2022.
To read the full story, read our 14 January 2022 issue.