Lentswe, Klerksdorp - Health MEC Madoda Sambatha was quick to inter-vene after allegations of nepotism within the ranks of Klerksdorp/Tshepong Hospital threatened stability at the medical complex. 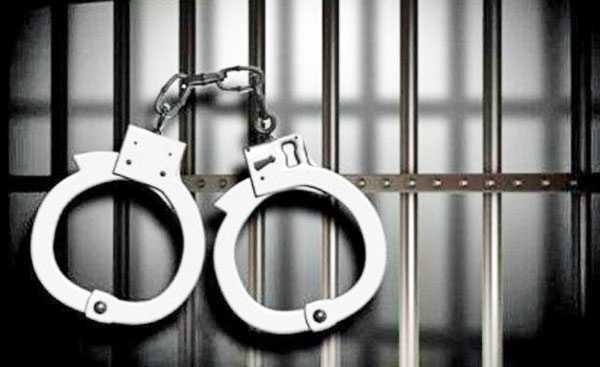 Lentswe, Jouberton - A 38-year-old woman was sentenced to 28 years imprisonment following the murder of her then 9-year-old biological daughter and attempted murder of her son (7) in August 2018. 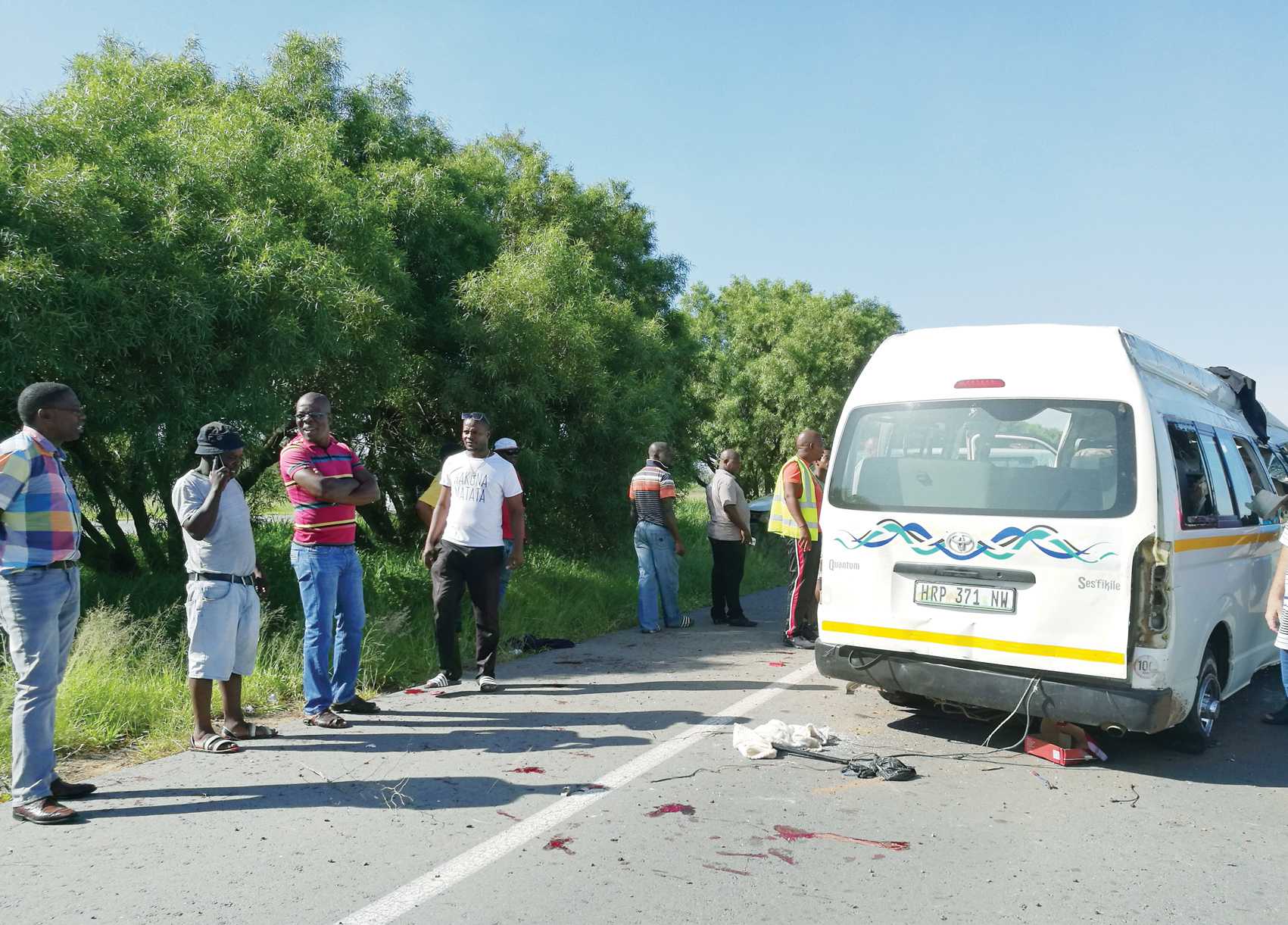 A taxi underway from Kanana to Klerksdorp overturned on the Orkney Road after a tyre burst on Tuesday morning 14 January. The taxi was transporting 11 passengers, mostly pensioners, said W/O Elize Kruger, police spokesperson. One passenger suffered serious head injuries while the others were transported to hospital with minor injuries or treated at the scene. Police officers on the scene commented on the poor condition of the vehicle with worn tyres that probably caused the blow out. The police have opened a case of reckless and negligent driving.

Lentswe, Khuma - A severe rain and hail storm on Saturday 4 January in the Kosh Area caused wide-spread flooding. That afternoon also changed forever for the family of a 10 year old Khuma boy who drowned in a dam of water that a few days earlier was only a small stream.

Lentswe, Stilfontein - A 50-year-old suspect who was arrested after he was found in possession of livestock and carcasses near Vermaasdrift was driving a City of Matlosana vehicle.
He was due to appear in the Stilfontein Magistrate Court on Wednesday 15 January.