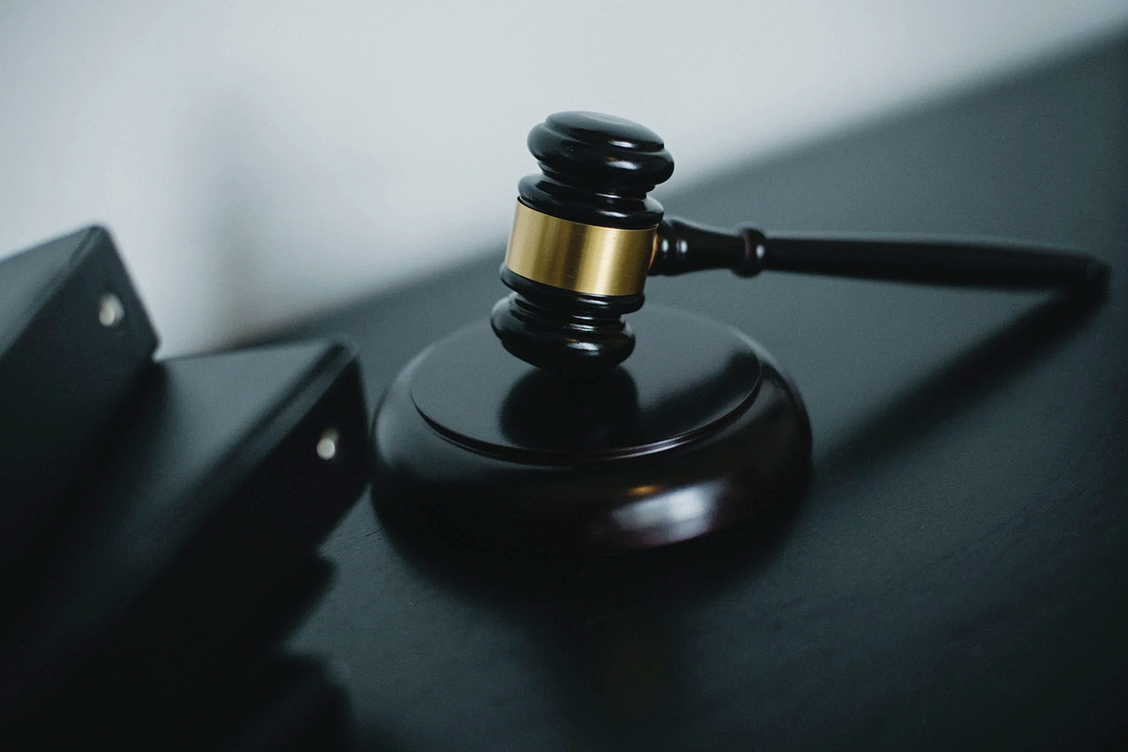 Klerksdorp Record, Klerksdorp - A director of a Sandton based transport business appeared in the Magistrates Court in Klerksdorp on Monday afternoon 12 April.

Klerksdorp Record, Orkney - The sport fraternity reacted with shock to the total dilapidated state of the Oppenheimer Stadium in Vaal Reefs. The stadium is also referred to as the James Motlatsi Stadium but the name was never officially changed. On Wednesday 31 March a video was circulated on social media showing how cable thieves dug up electricity cables leaving only deep trenches.

Klerksdorp Record, Orkney - The police in Orkney opened an inquest docket into the death of a young man whose body was discovered on the railway track close to Tau Lekoa gold mine.

Klerksdorp Record, Klerksdorp - A woman’s new boyfriend was found dead in a wheat field last week and it is alleged that the previous boyfriend killed and buried him.